Object Id:
0767
Presented to the players of the Wales v England
Four nations match 3rd January 1891.
Info:
Wales lost the match at Rodney Parade 3 - 7, scoring a converted try which was known as a goal worth 3 points to England’s 2 goals and an unconverted try which was worth 1 point.
From a Cardiff point of view the game was notable for the debut of Tom Pearson on the wing who scored the Welsh try. Pearson who was born in Bombay, as it was then known and played 13 times for Wales. In season 1892/93 he was captain of Cardiff, scoring 40 tries for the club. This record was broken in 1947/48 when Bleddyn Williams scored 41.
Season:
1890/1891
Category:
Badge
Object Status:
CAC Collection
Keywords:
England, Wales
Related Content:
Western Mail 27th Jan 1987 - Committee Ribbons and Badges 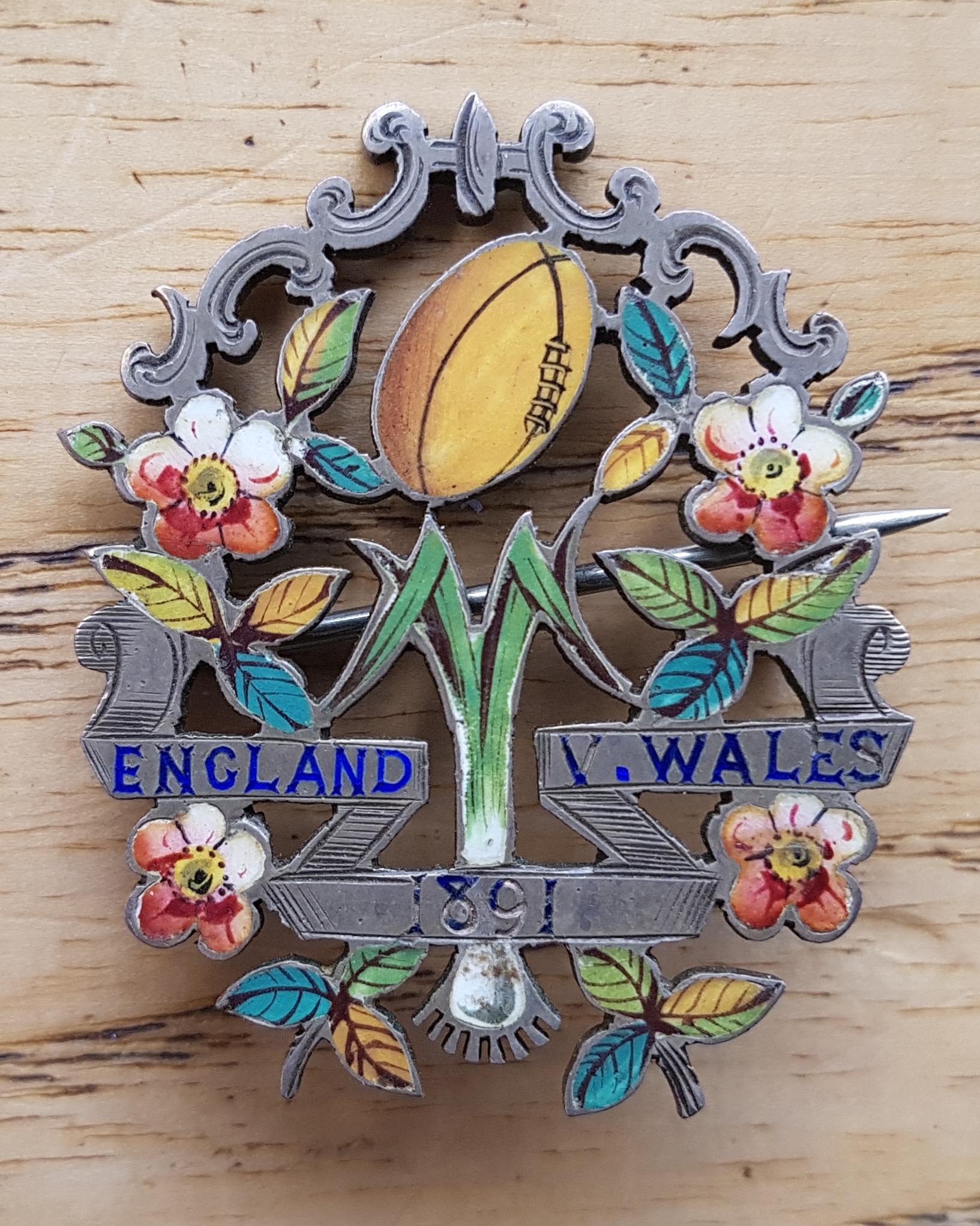 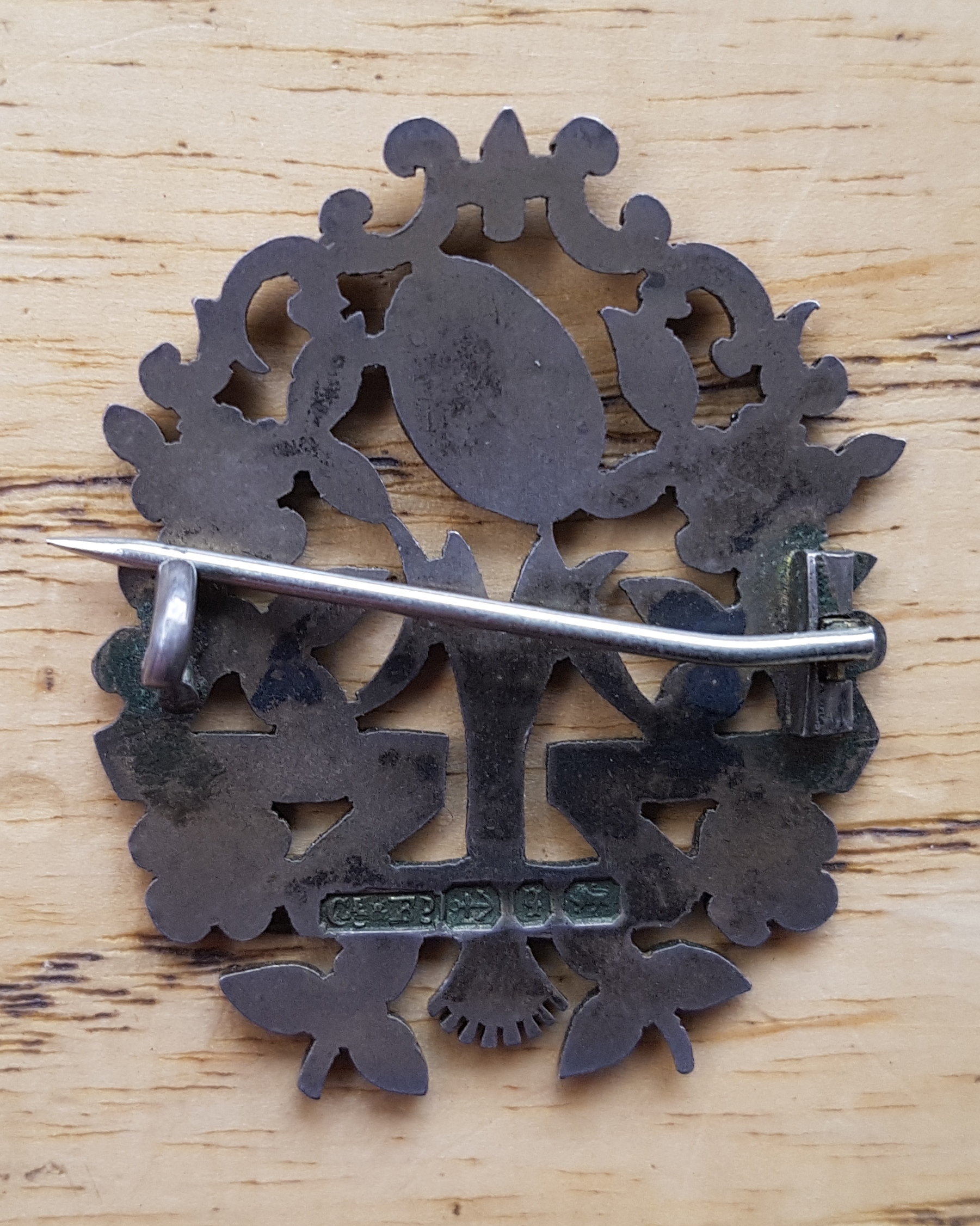