Object Id:
0784
Presented to the players of the Wales v Scotland
Four nations match 25th January 1896.
Info:
The match, played at Cardiff Arms Park, was won by Wales by 2 tries - 6 points to nil. There was brilliant running and passing by Wales in quagmire conditions and prominent in this was Gwyn Nicholls the Cardiff centre making his Wales debut. His partnership with Arthur Gould of Newport in the centre was pivotal in the victory. The Welsh tries were scored by Cliff Bowen of Llanelli and Gould.
Nicholls, who became known as the Prince of Centres, went on to win 24 caps over 10 years for Wales during the first “Golden Era” for Welsh international rugby. Gould, the glamour boy of Welsh rugby in the three quarter era retired from international rugby after the victory over England in 1897 to concentrate on his duties as a Welsh selector amidst a huge row over his alleged professionalisation. The Gould and Nicholls centre partnership for Wales lasted just 3 games.
Season:
1895/1896
Category:
Badge
Object Status:
CAC Collection
Keywords:
Scotland, Wales 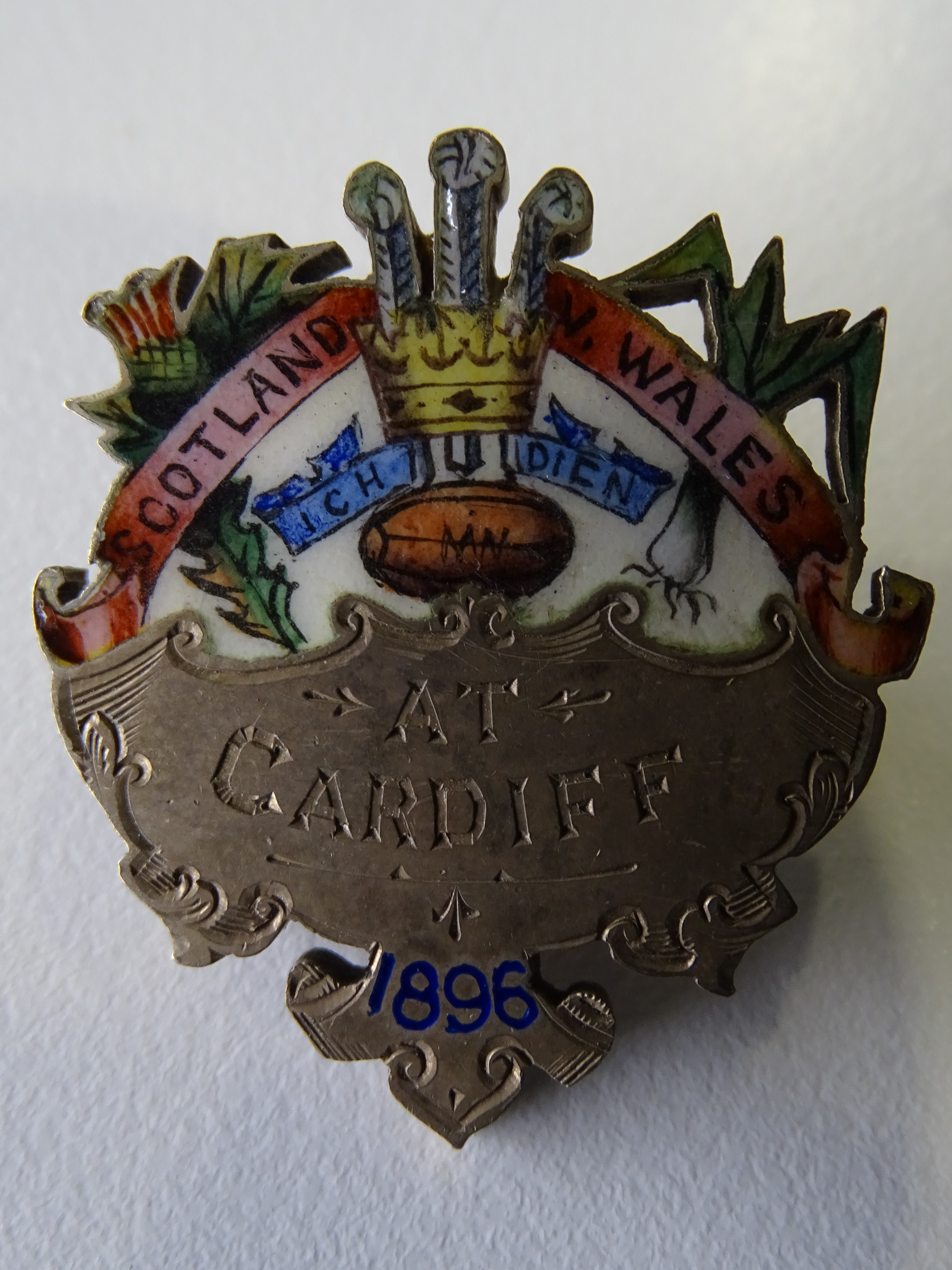 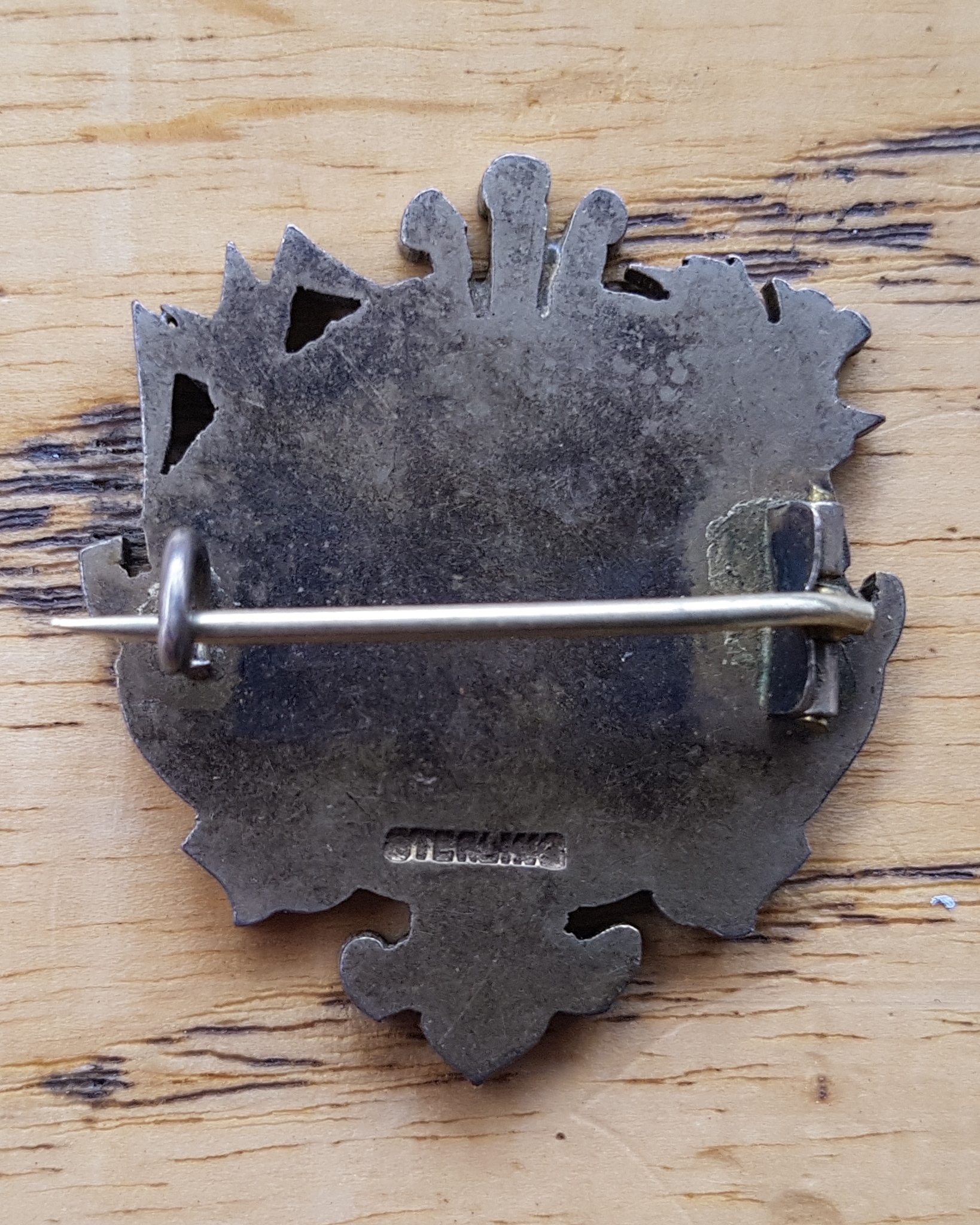