Object Id:
2281
Book on the life of Cardiff player Hugh Ingledew
Info:
Limited edition no. 67 of 79
Hugh Murray Ingledew played for Cardiff between 1887/88 and 1891/92 including 69 1st XV matches, he also earned 3 Welsh caps in 1890 & 1891.
Ingledew also played cricket for Cardiff CC and Glamorgan CCC.
He was an original member of Percy Carpmael's Barbarians club though he never played for them, however he did play for Cardiff the the very first meeting of the two clubs in 1891.
Ingledew served on committee from 1895/96 to 1896/97.
As a solicitor Ingledew acted for Cardiff Athletic Club in the purchase of Cardiff Arms Park from the Marquess of Bute in 1922.
Category:
Book
Object Status:
CAC Collection
Donated By:
David Battersby 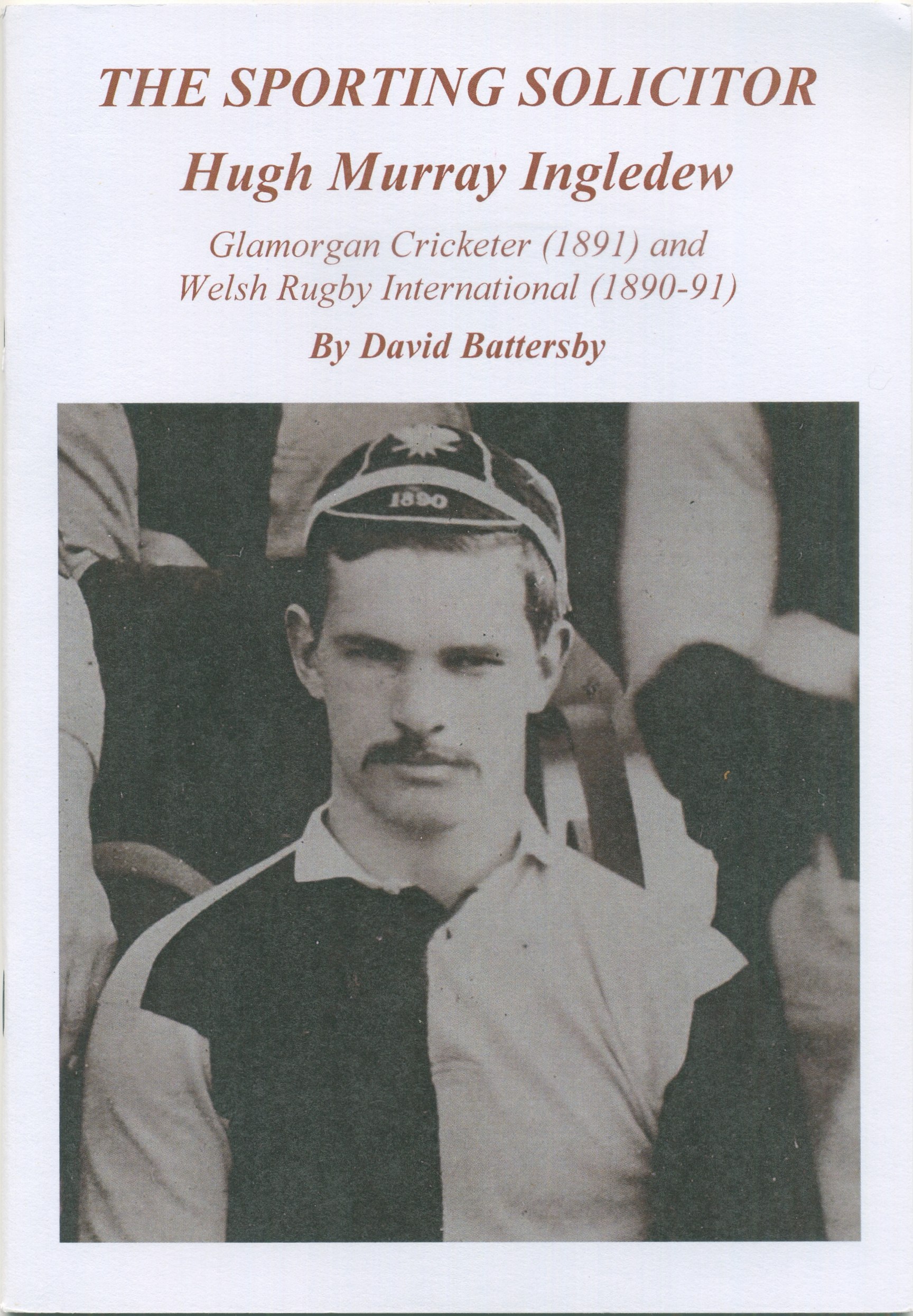 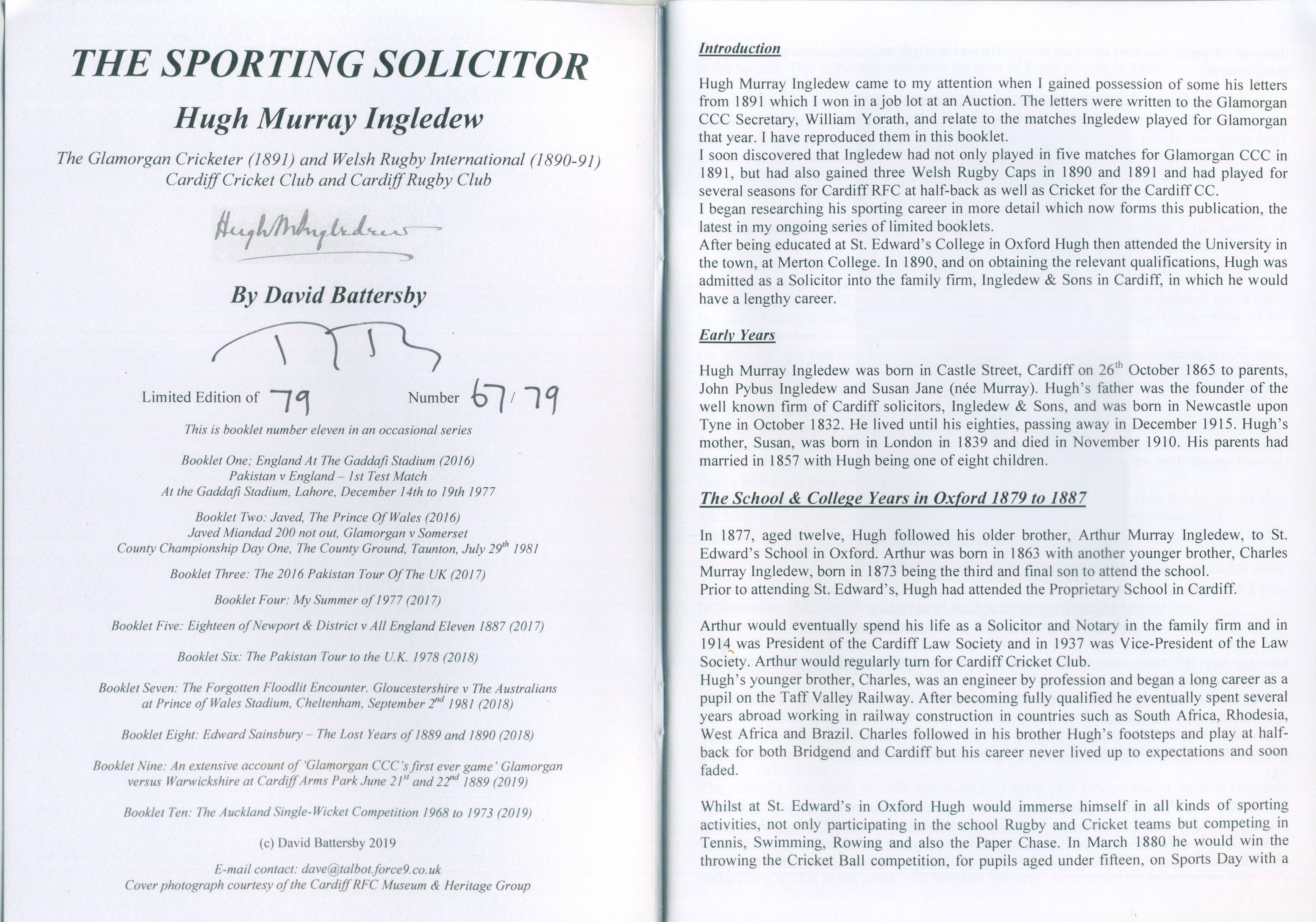