Object Id:
0097
Cap awarded to Hubert Johnson
Info:
Hubert Johnson's association with club began when he joined as a player from Llandaff in 1927. He served from that time as player and administrator until his untimely death in 1979 whilst still holding office as President of the Cardiff Athletic Club. During that period he gave his undivided attention to the furtherance of rugby in general and the Cardiff Club in particular.
The Trophy Room in the clubhouse at Cardiff Arms was donated to the Club by Johnson and after his death was re-named in his memory to The Hubert Johnson Room.
Season:
1931/1932
Category:
Cap
Object Status:
CAC Collection
Keywords:
Second XV, Recently Updated, Cap, Cardiff Athletic XV 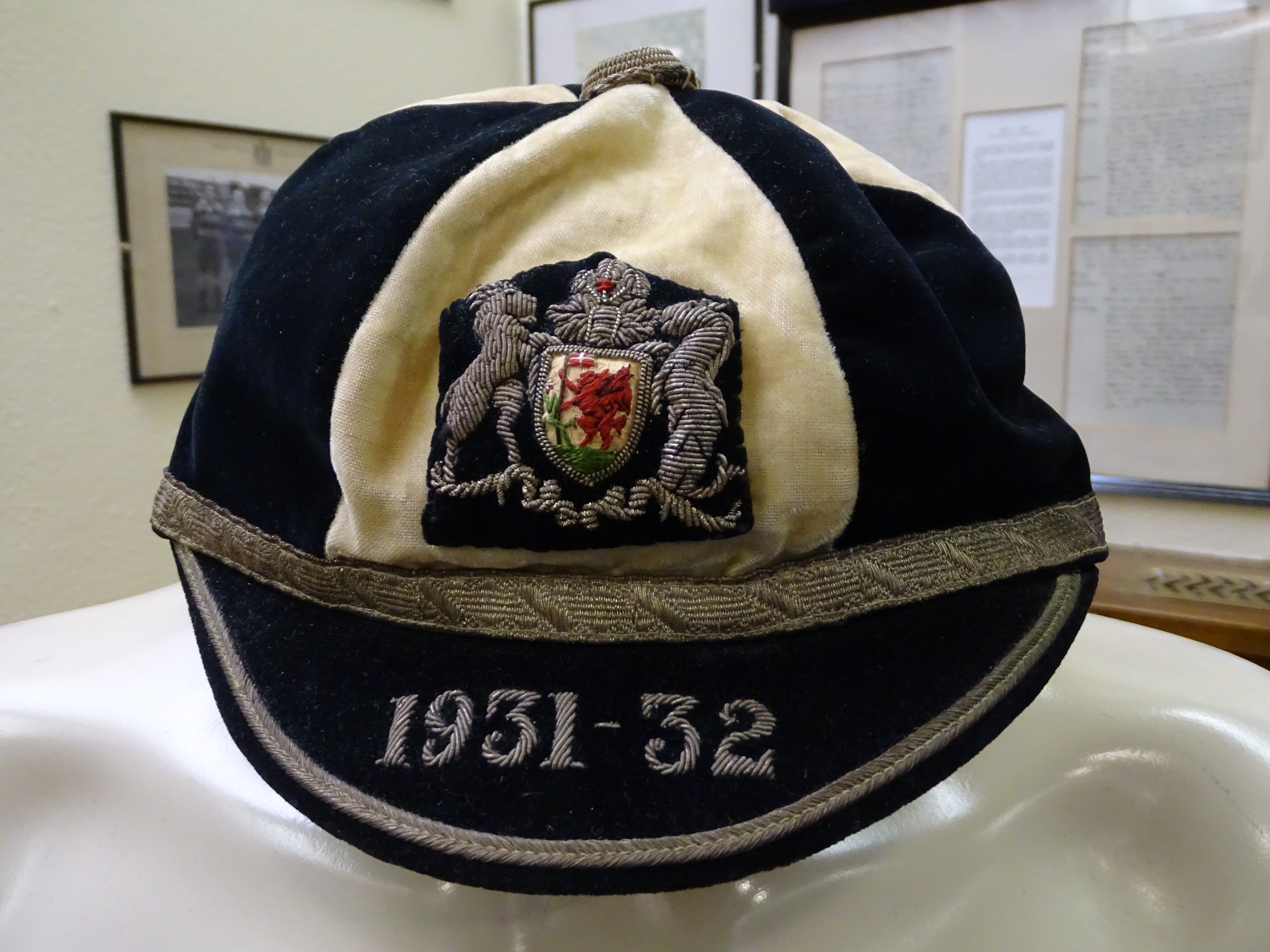 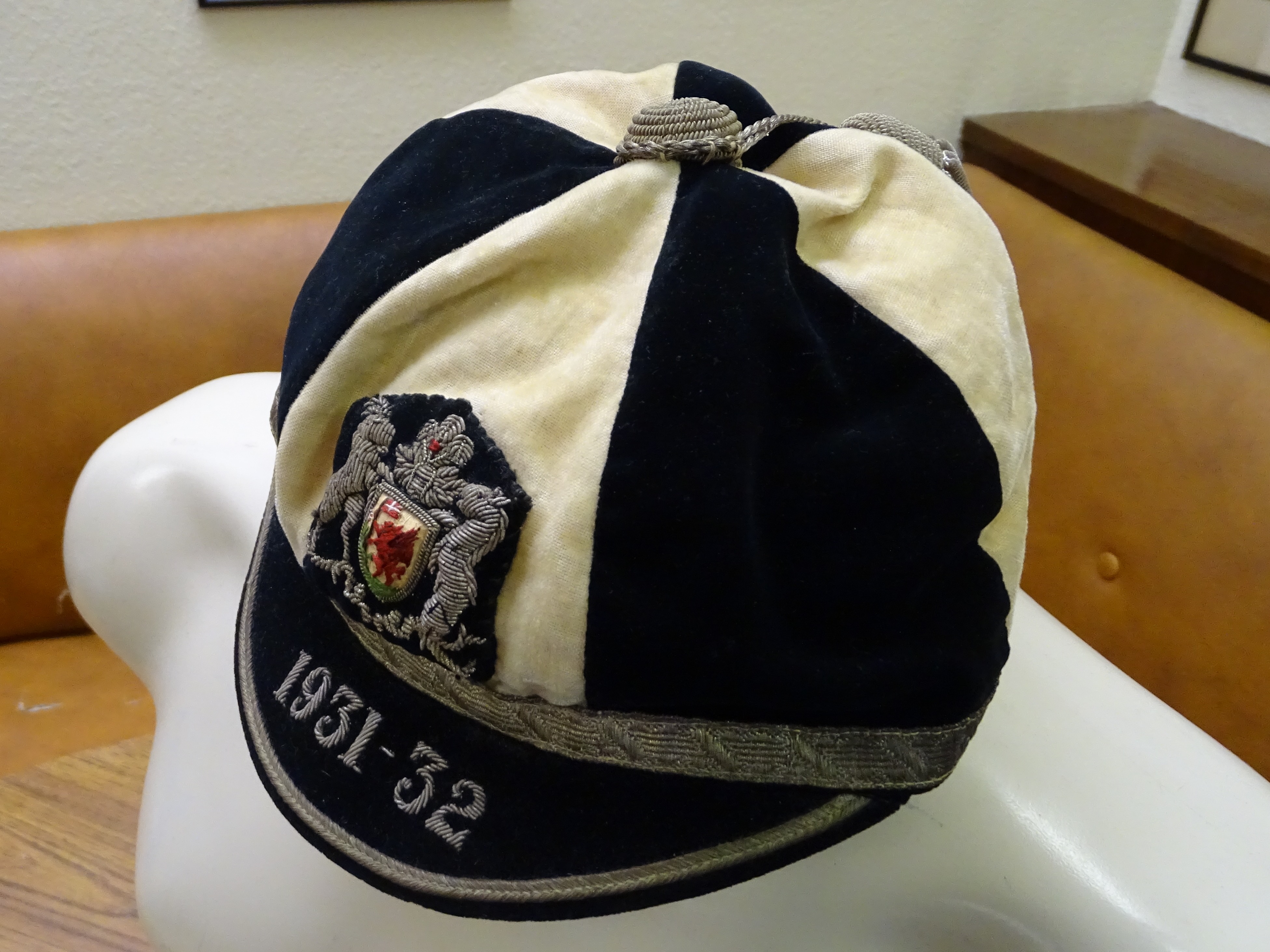 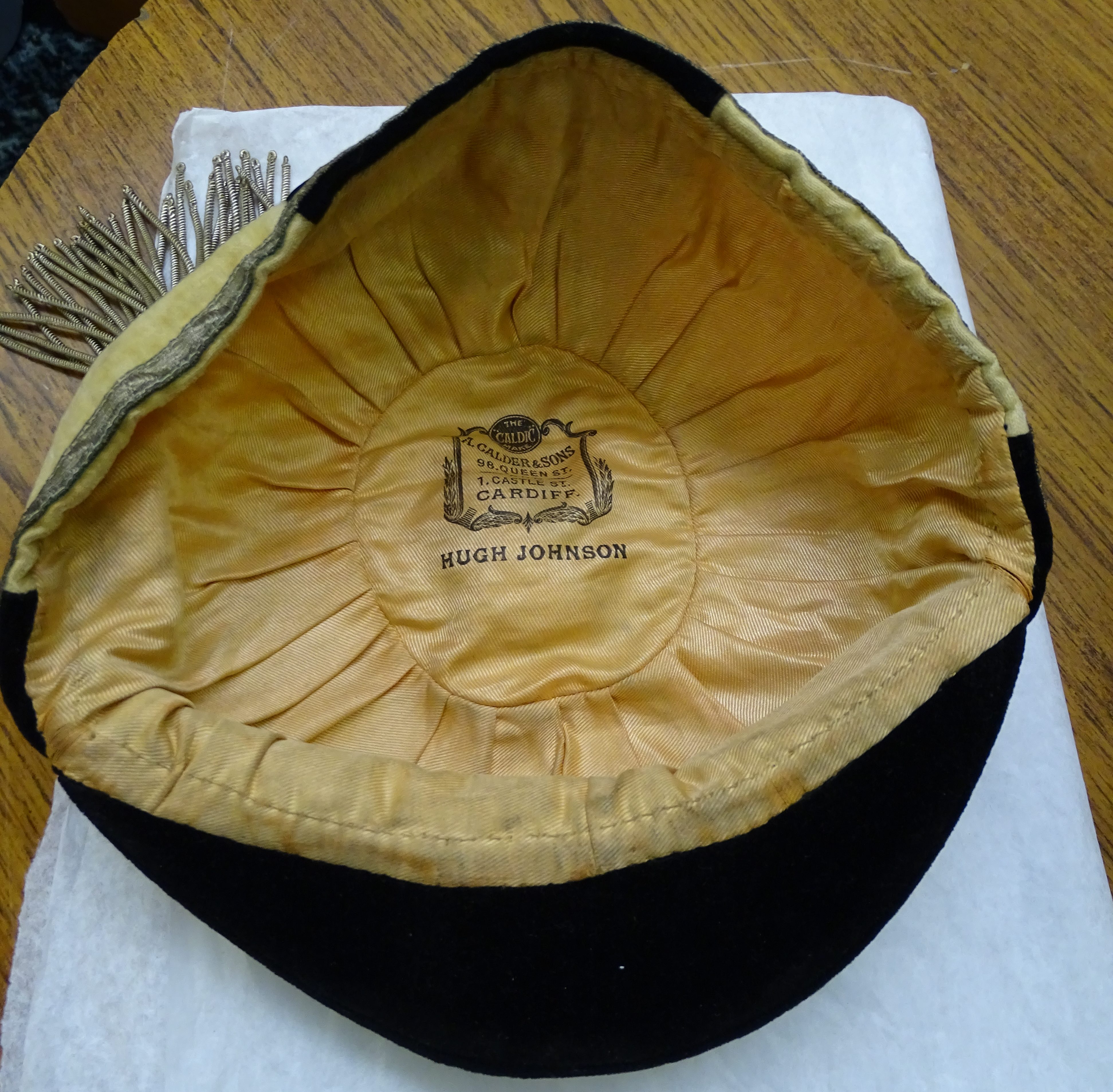