Object Id:
0811
Cap awarded to Ray Glastonbury
Info:
This season, on Easter Monday, Ray played for the Athletic XV in the morning against Cardiff HSOB and for the 1st XV in the afternoon against Harlequins!
Glastonbury attended Whitchurch Grammar School and played for Cardiff Schools and Cardiff Youth before joining Cardiff.  Between 1959 and 1962 Ray played 51 times for the club, earning both Athletic and First team Caps. National service prevented Ray from appearing in more games for the club with several appearances for the RAF and Combined Services during this time - including a tour to Rhodesia in 1962 (alongside Cenydd Wiliams). On leaving the RAF in 1961 Ray was encouraged to turn professional and joined Workington Town Rugby League team where he played for seven years. After playing Rugby League a return to the Union game was out of the question so after retiring from rugby and returning to South Wales he joined local soccer team Cardiff Corries.
Season:
1959/1960
Category:
Cap
Object Status:
CAC Collection
Donated By:
Ray Glastonbury
Keywords:
Cap
Related Content:
Cap - Cardiff 1957/58 Athletic XV
Cap - RAF 1961
Cap - Cardiff Schools RU 1953/54 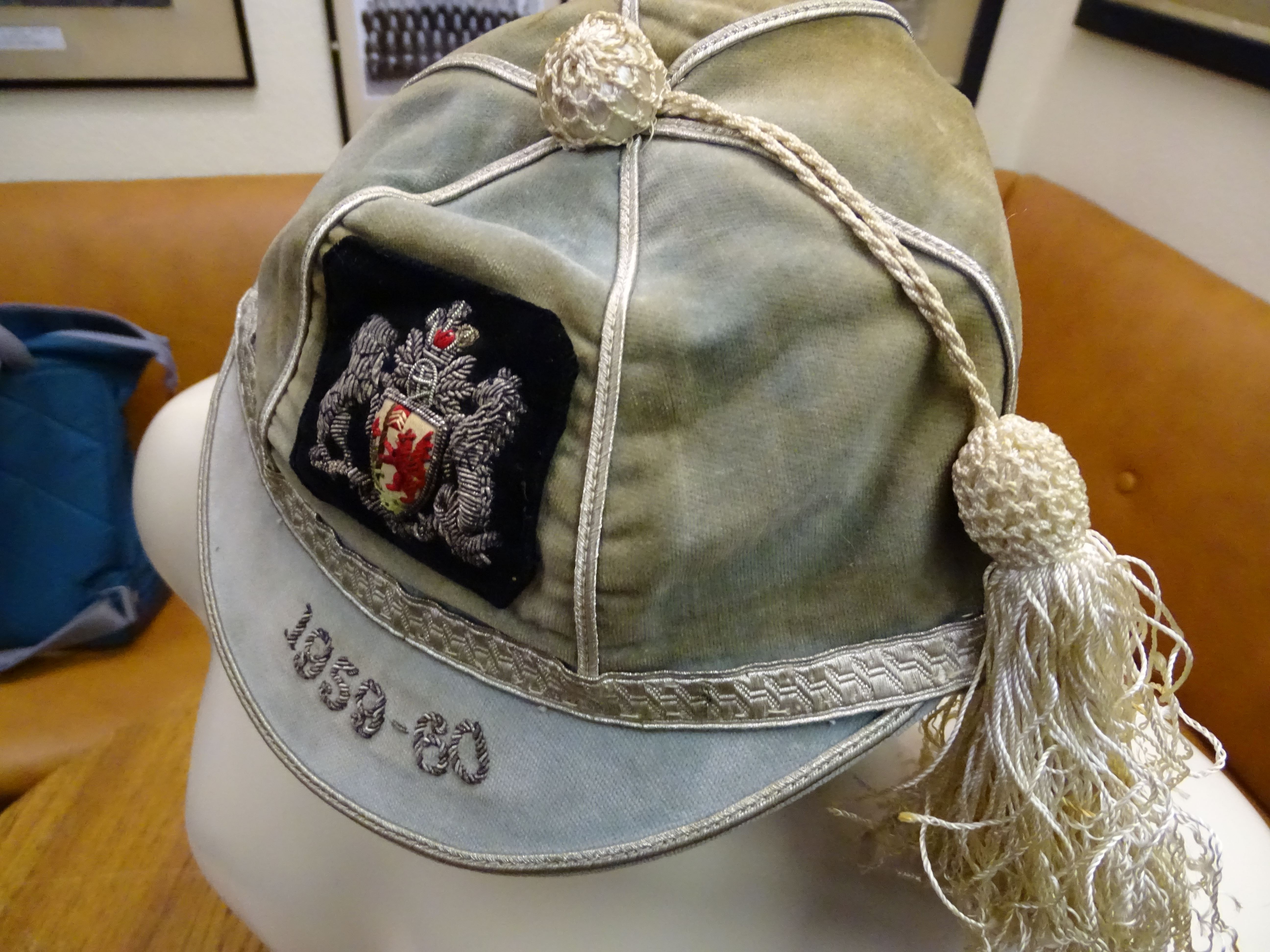 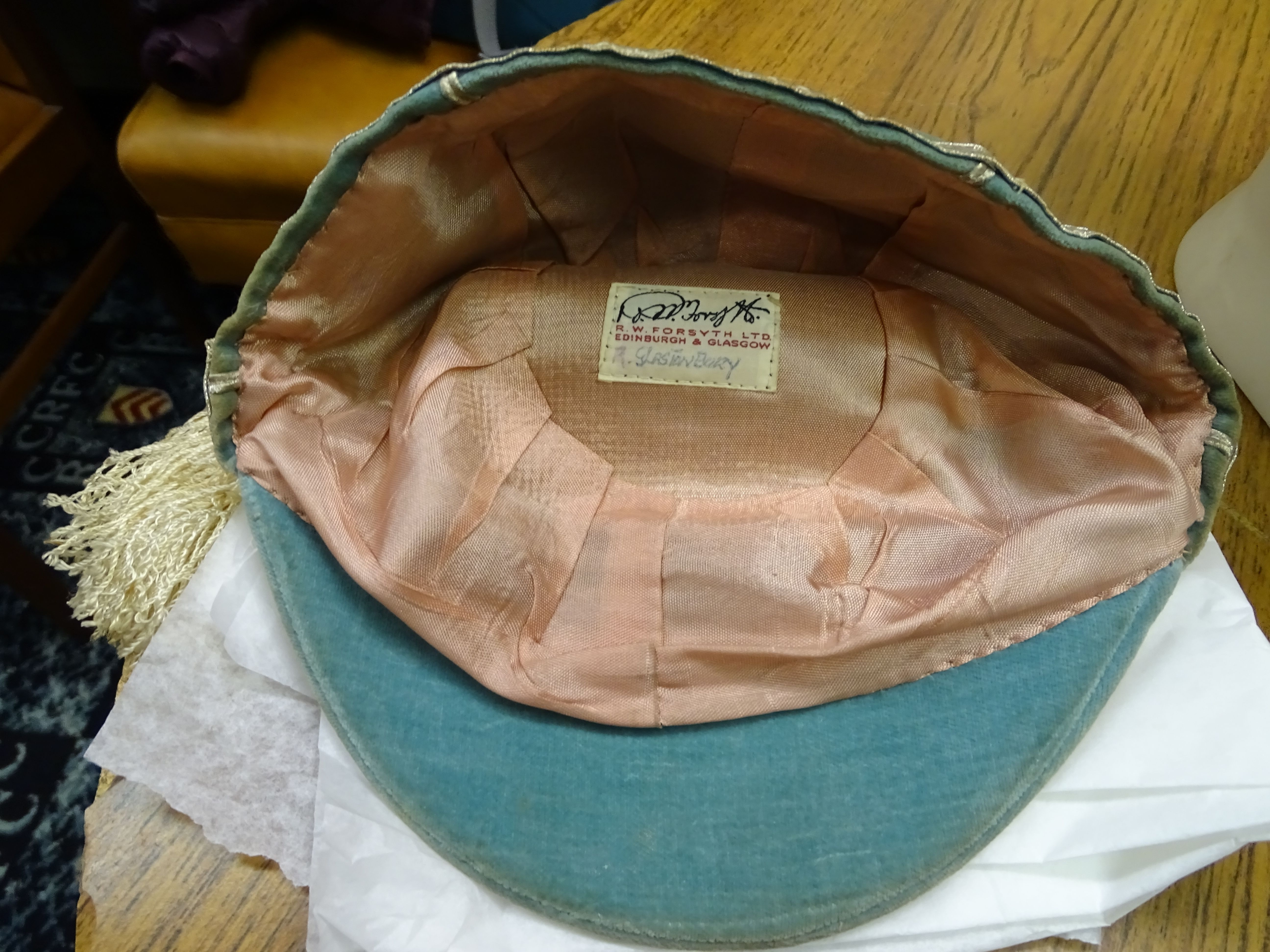