Object Id:
1093
Cap awarded to Barry John
Info:
Barry John’s rugby career included 93 appearances for Cardiff, 25 Welsh caps, five test matches for the Lions (one in South Africa in 1968 and four in New Zealand in 1971) and five appearances for the Barbarians.
John’s rugby career was brought to an abrupt end in 1972 when he suddenly announced his retirement at the age of 27.
Season:
1966/1967
Category:
Cap
Object Status:
Private Collection
Keywords:
Barry John, Cap, Wales 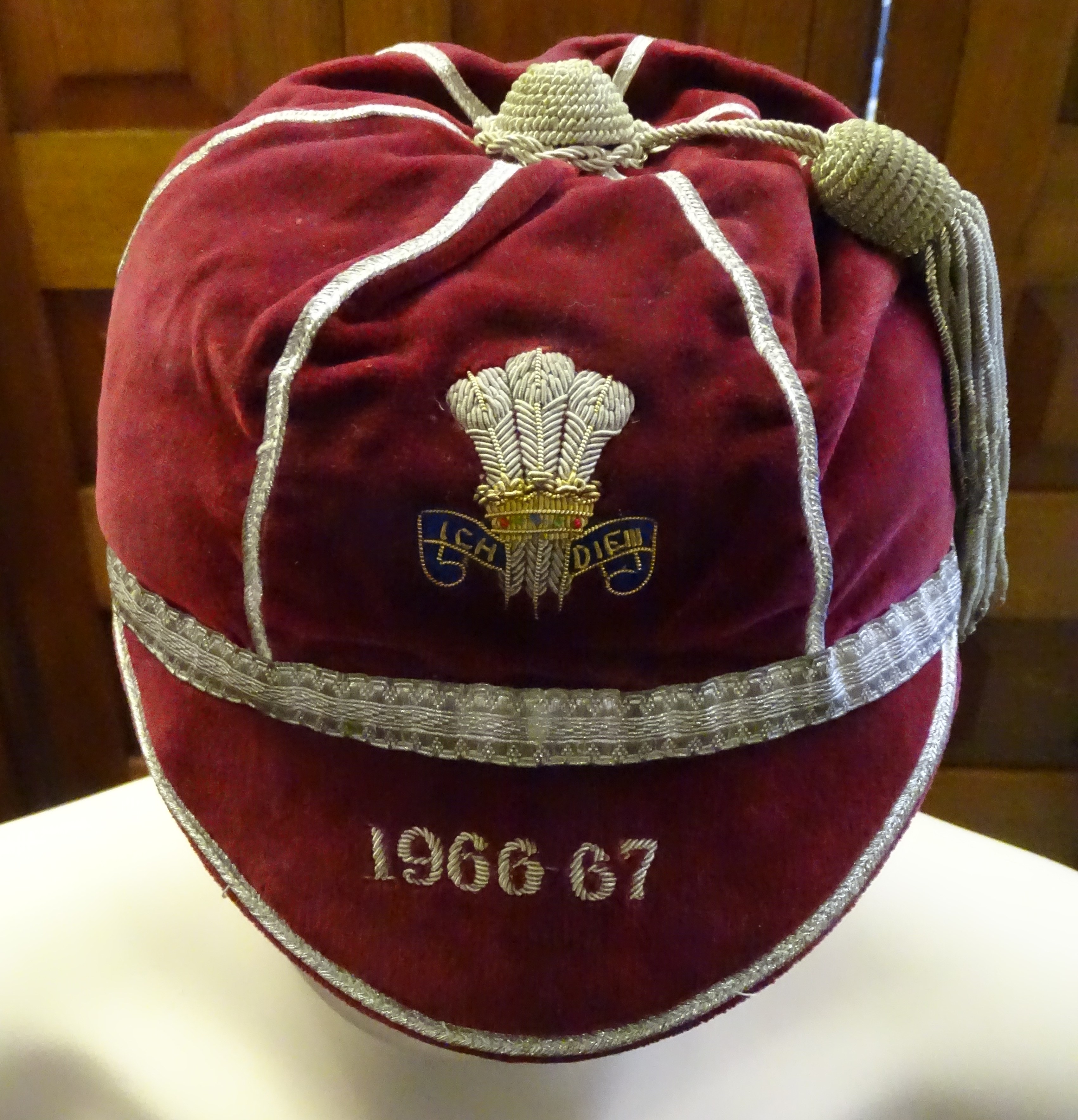 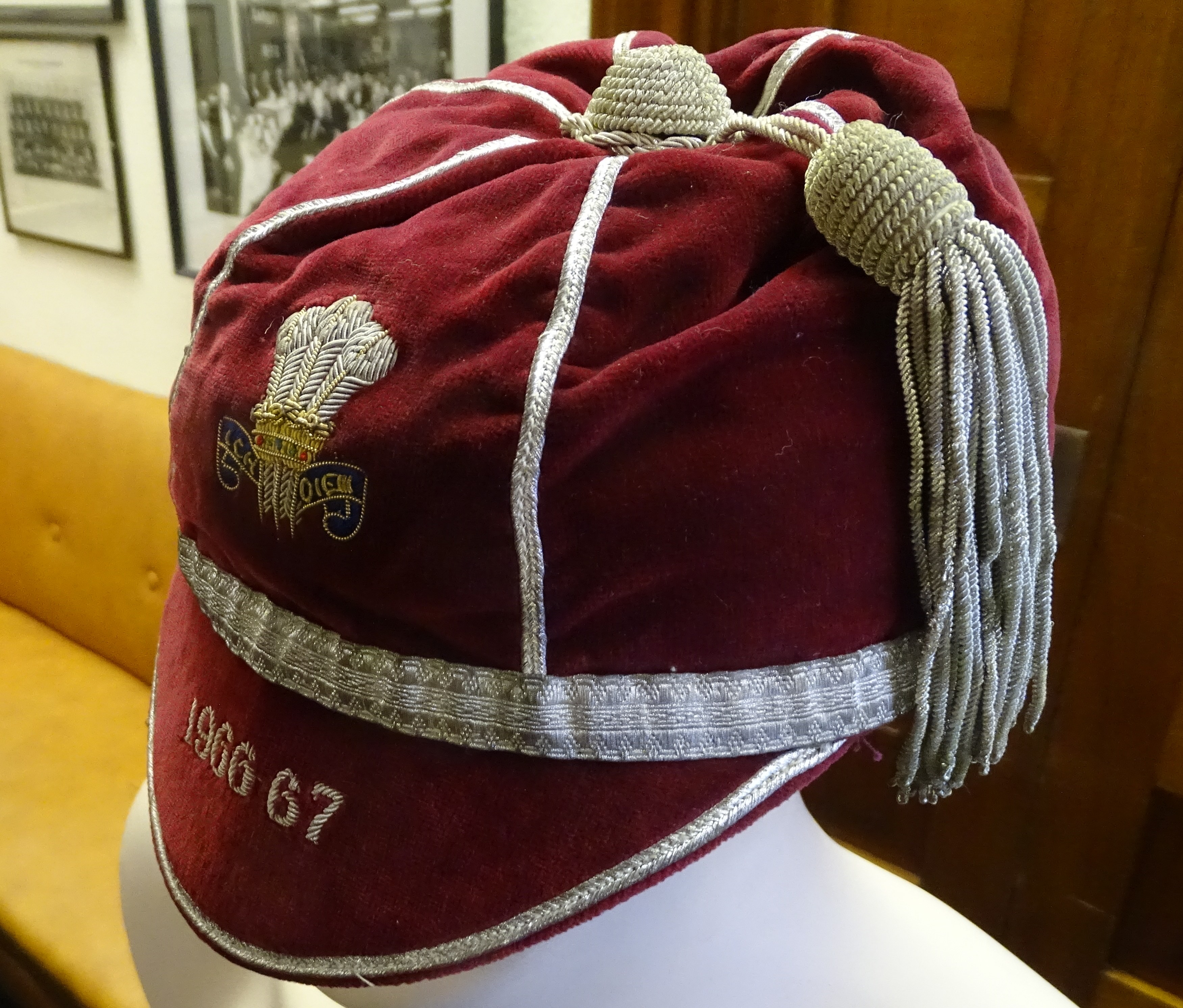 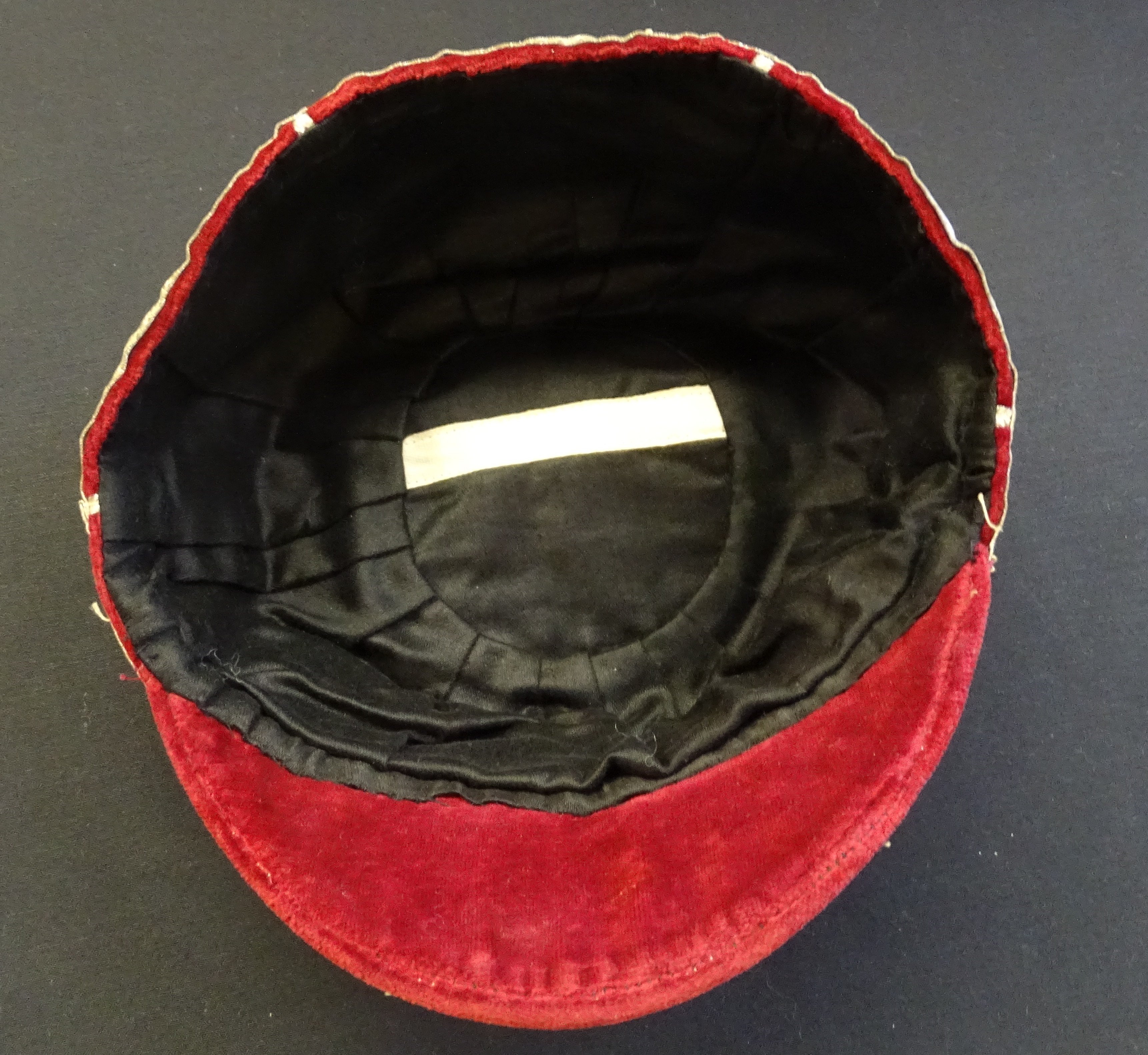