Object Id:
0670
Info:
Drawing by Richard A . Hudson, June 1985
John Peter Scott ('Scotty') was a back row forward who played most of his club rugby for Cardiff, joining the Blue and Blacks in 1978. Educated at Heles School he went on to play for Exeter before making his Cardiff debut in September 1978 against the East District. During that season he was part of the Blue and Black team that narrowly lost to the All Blacks. Scotty was made Cardiff captain the following year and presided over one of the greatest cup periods in the Club’s history. Under Scott’s captaincy Cardiff won the cup on five occasions in the 80s – 1981, 1982, 1984, 1986 and 1987. In all he made 268 appearances being on the winning side 200 times. Scott won 34 England caps between 1978 and 1984. He played in all four games in England's 1980 Grand Slam winning team.
Season:
1984/1985
Category:
Drawing
Object Status:
CAC Collection
Related Content:
Interview - John Scott 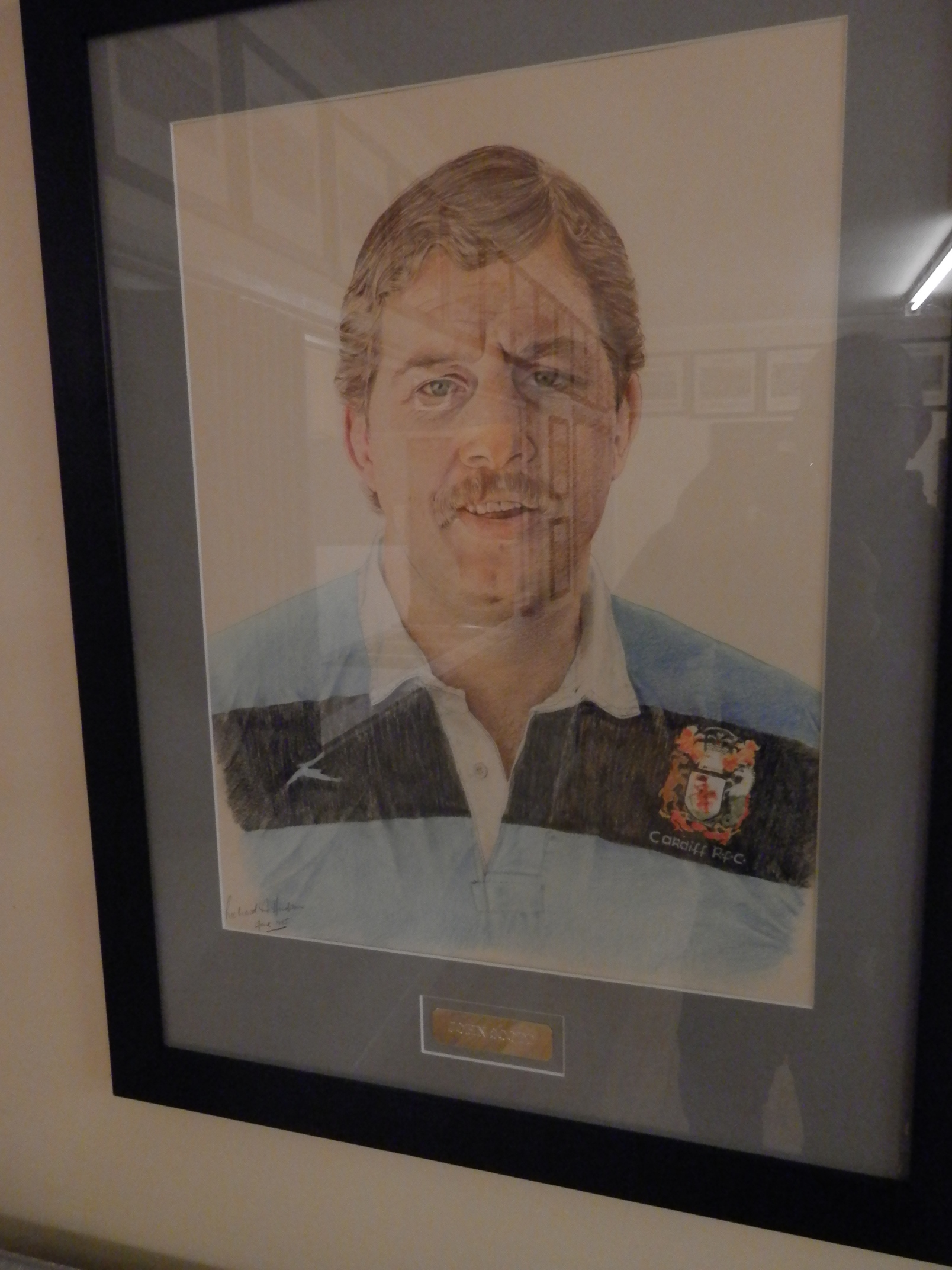 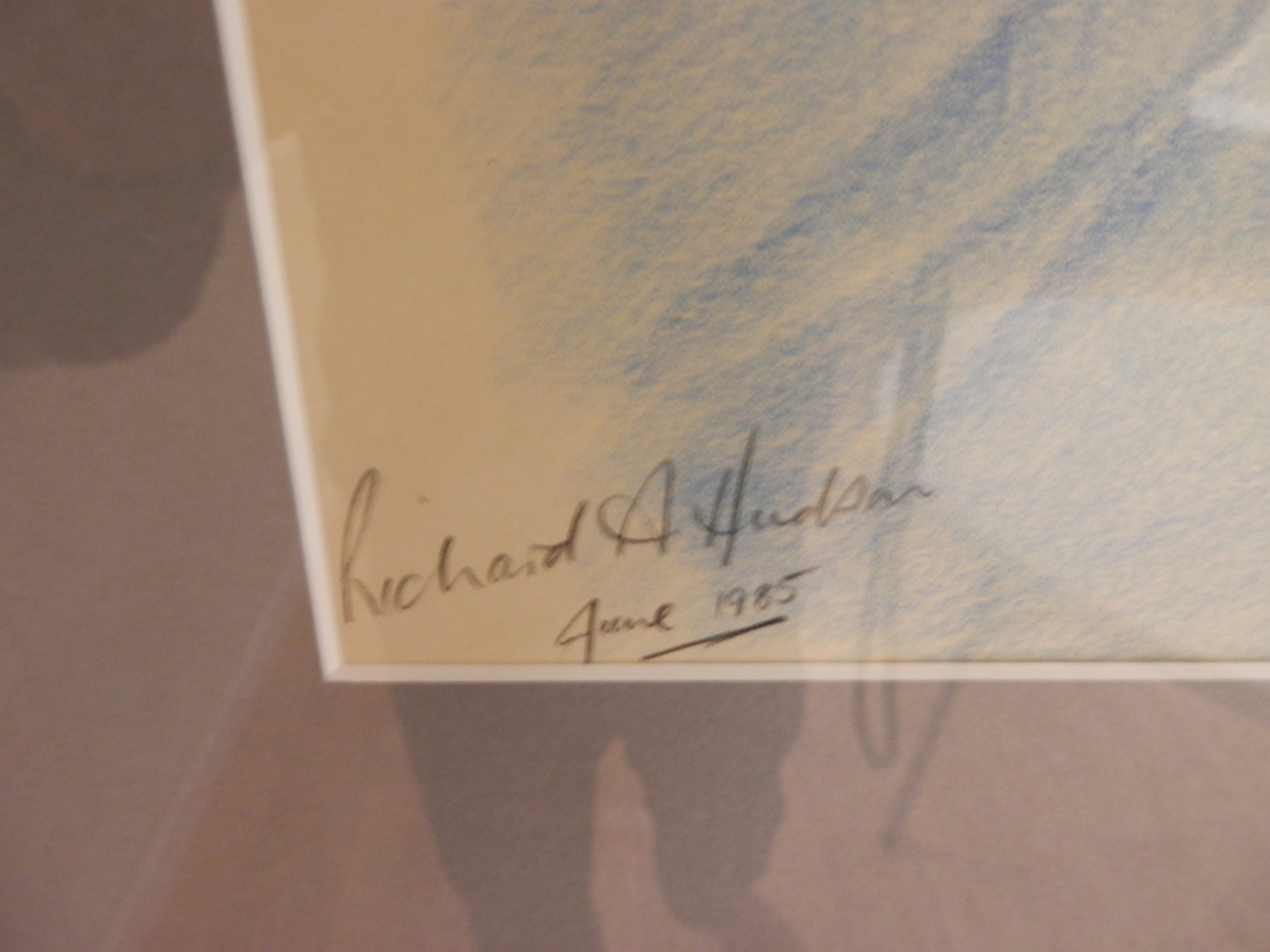