Object Id:
1603
Grogg of Andy Powell in Cardiff Blues kit
Info:
Andy Powell was born in Brecon in 1981 and attended Llandovery College playing for both Brecon and Llandovery. In 1999 he joined Newport RFC for four seasons before joining Leicester, then returning to Wales, to play for the Llanelli Scarlets, via French club AS Beziers Herault. A season with Cardiff Blues (including two appearances with Cardiff RFC) was followed by Wasps and Sale before he moved to rugby league with Wigan
And then returning to South Wales to play league for South Wales Scorpions and union with Newport Gwent Dragons. His nomadic career finally ended at Merthyr in the Welsh Premiership. After his retirement from playing he took up coaching of his home town team in Brecon.
Powell represented Wales U19s, Wales U21s, Wales 'A' and the Welsh 7s side. His first senior cap for Wales came against South Africa on the 8th November 2008 when he was Man of the Match and in 2009 he toured South Africa with the British and Irish Lions.
Category:
Grogg
Object Status:
Private Collection
Keywords:
Grogg 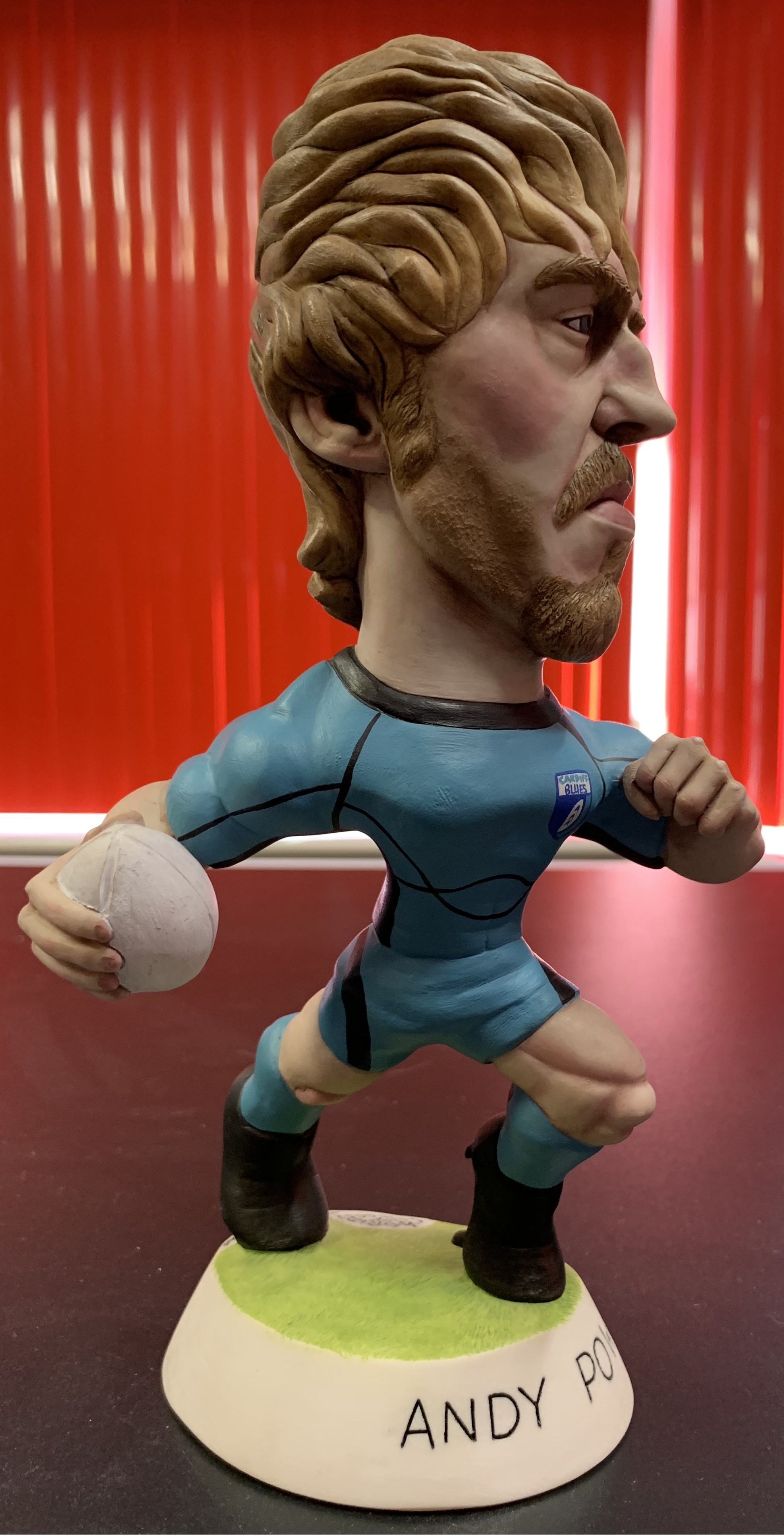 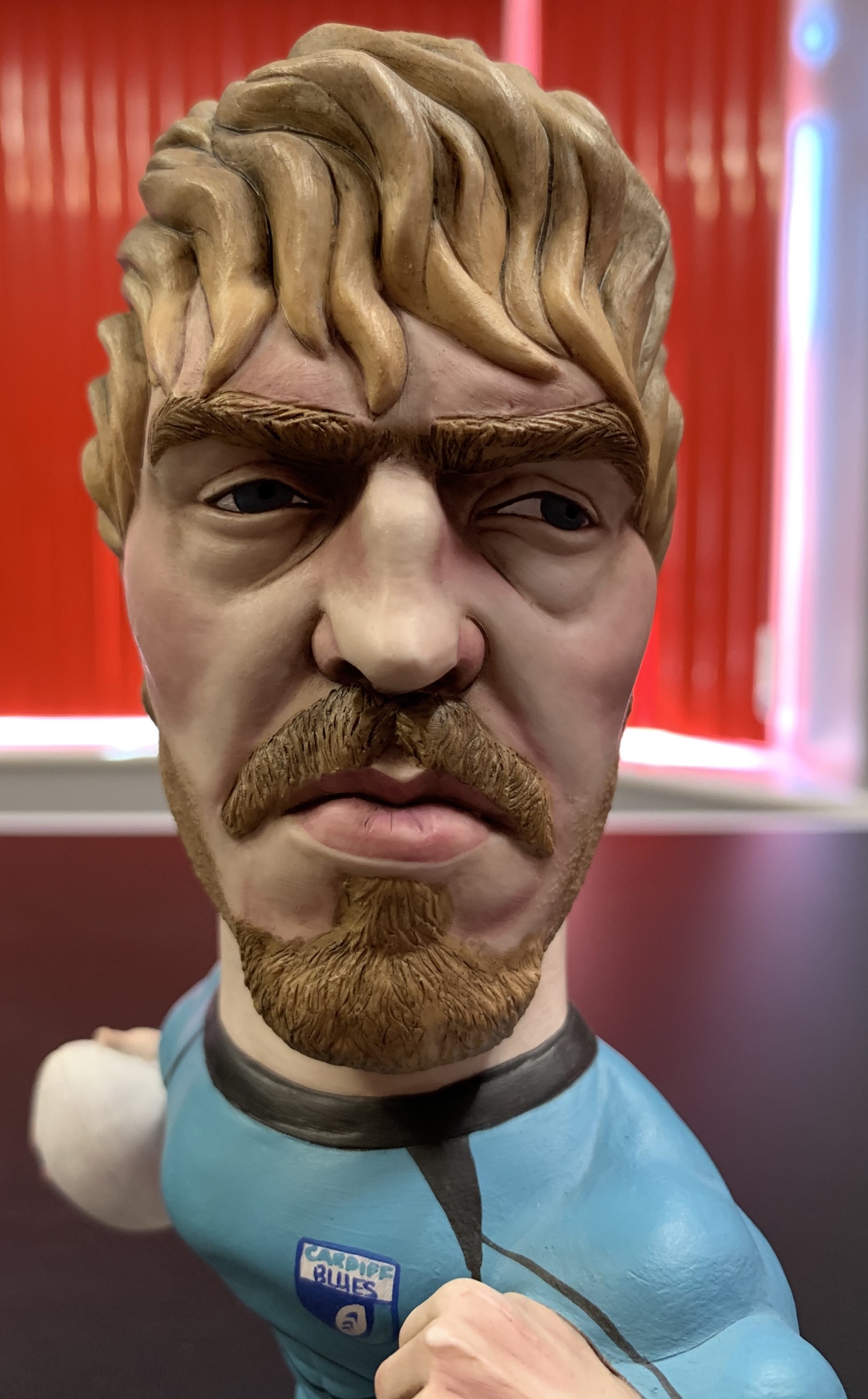