Full Interview:
Highlights:
Object Id:
1375
Info:
Gareth Davies played for Cardiff from 1974/75 to 1985/86 and was club captain 1979/80.
He captained Wales 5 times during his 21 caps. Davies represented Oxford in the 1977 Varsity match and toured South Africa with the British and Irish Lions in 1980. After an outstanding career Gareth Davies was inducted into the Cardiff Rugby Hall of fame in 1999.
An all-round sportsman he represented Wales Schools at cricket and played for Glamorgan 2nds. Other roles, outside of rugby, included BBC head of sport, Chief Executive of Cardiff Athletic Club and Cardiff RFC, Chairman of the Sports Council of Wales, Assistant Director of CBI Wales and in 2014 he was appointed as the chairman of the WRU.
Category:
Interview
Object Status:
Cardiff Rugby Museum
Keywords:
Oral History 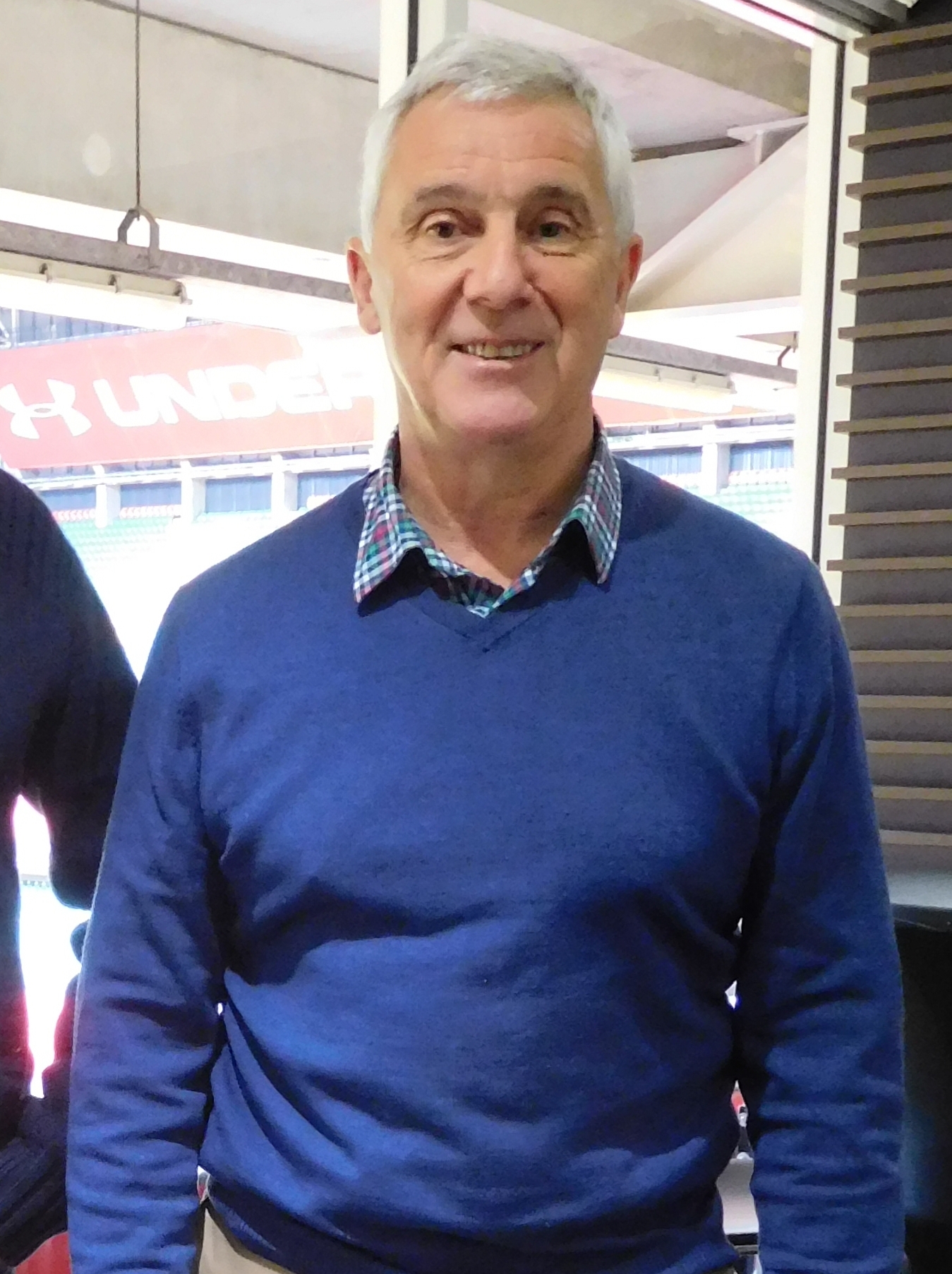 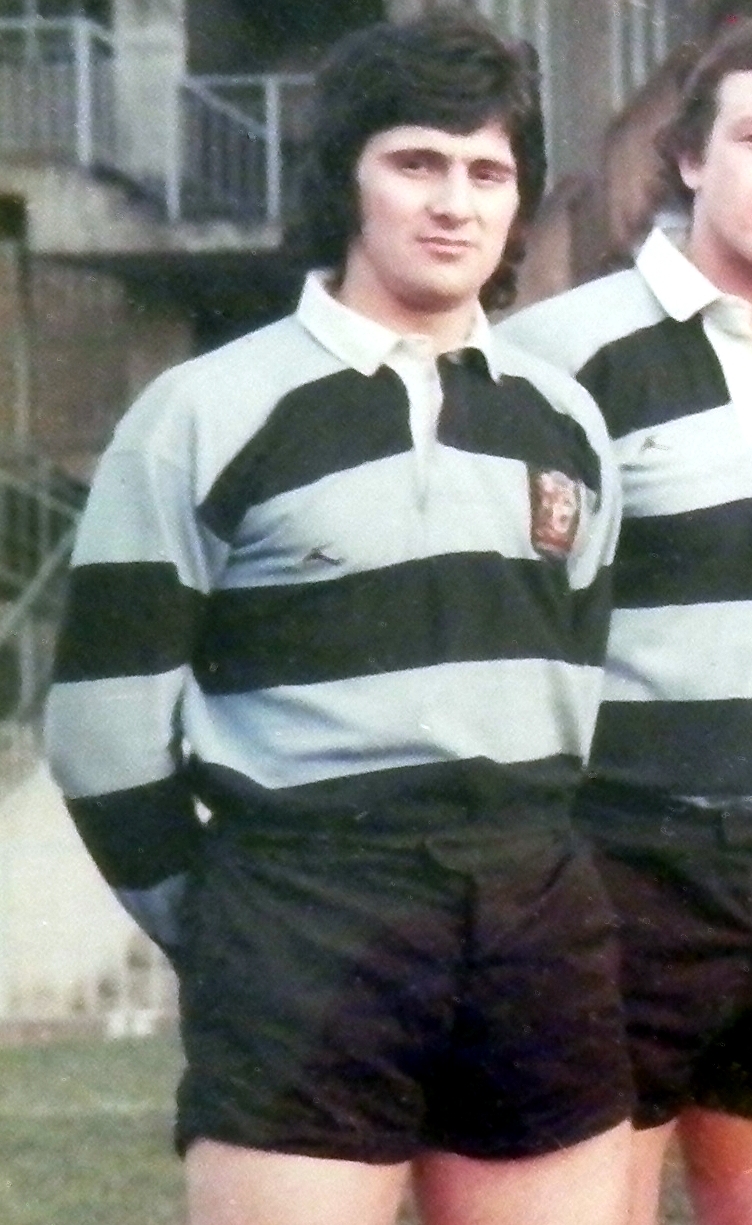