Full Interview:
Highlights:
Object Id:
1238
Info:
John Harding played six seasons for Cardiff between 1966 and 1972, making 40 appearances for the first XV over that period, mostly at number 8 and occasionally at wing-forward. He was a member of the team that toured South Africa in 1967, the first time that the club had undertaken an overseas tour, where he played in two of the five tour matches. He also toured Rhodesia with Cardiff in 1972.
Very much a local boy, John’s interview not only rekindles memories about these tours and Cardiff rugby greats, but also touches on many aspects of local rugby in the 1960s and early 70s. He has also been a very active member of the Former Player’s Association and thereby helped to keep the great traditions of the club going.
Category:
Interview
Object Status:
Cardiff Rugby Museum
Keywords:
Oral History 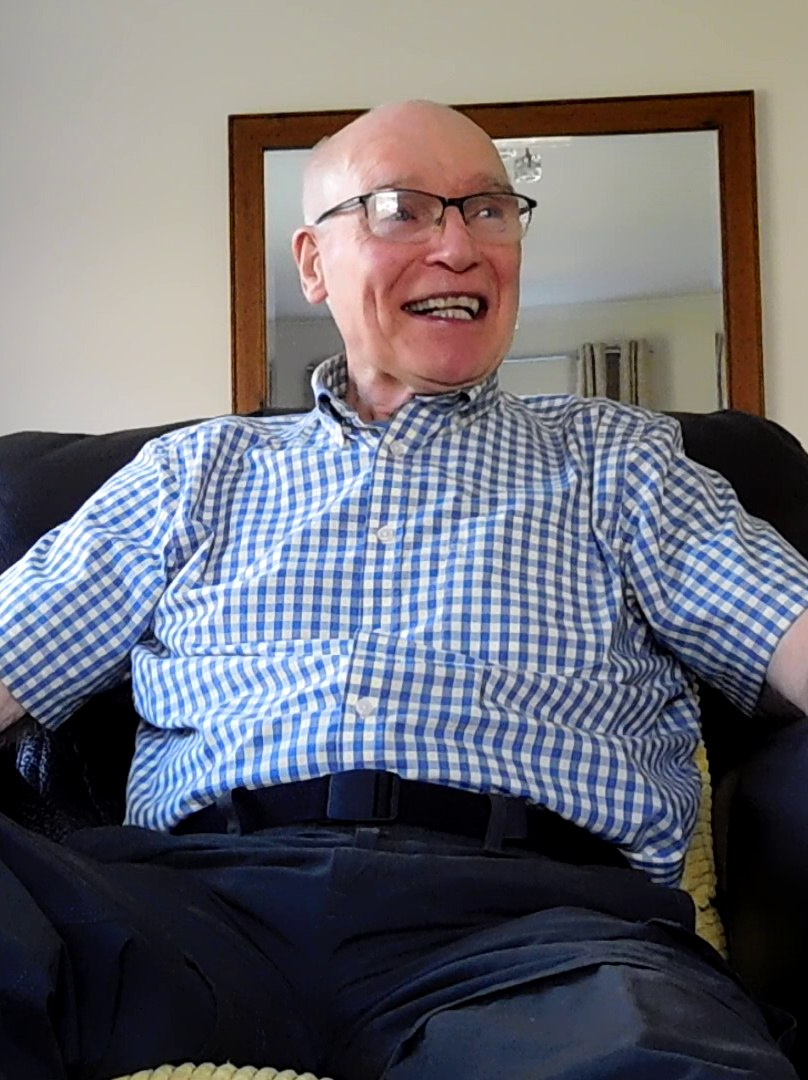