Full Interview:
Highlights:
Object Id:
1244
Info:
Mervyn John is the epitome of ‘the great club man’ - the type of player who could and should have won international honours (his playing career unfortunately clashed with those of John Taylor and Dai ‘Shadow’ Morris) but who instead gave his all to his beloved Cardiff. A fantastic open-side flanker, Merv played over 300 games for the club over twelve seasons. He scored 86 tries and was on the winning side on 225 occasions - a 70% win record!
Since hanging up his boots, Merv has continued to serve the club indefatigably as an RFC committee member, as chairman, and currently as a Trustee of CAC. He was inducted into the Hall of Fame at the club’s 140th Anniversary Dinner at the Millennium Stadium in 2018.
Category:
Interview
Object Status:
Cardiff Rugby Museum
Keywords:
Oral History
Related Content:
Grogg - Mervyn John
Article - "The Rags" Celebrate 100 Years 1979 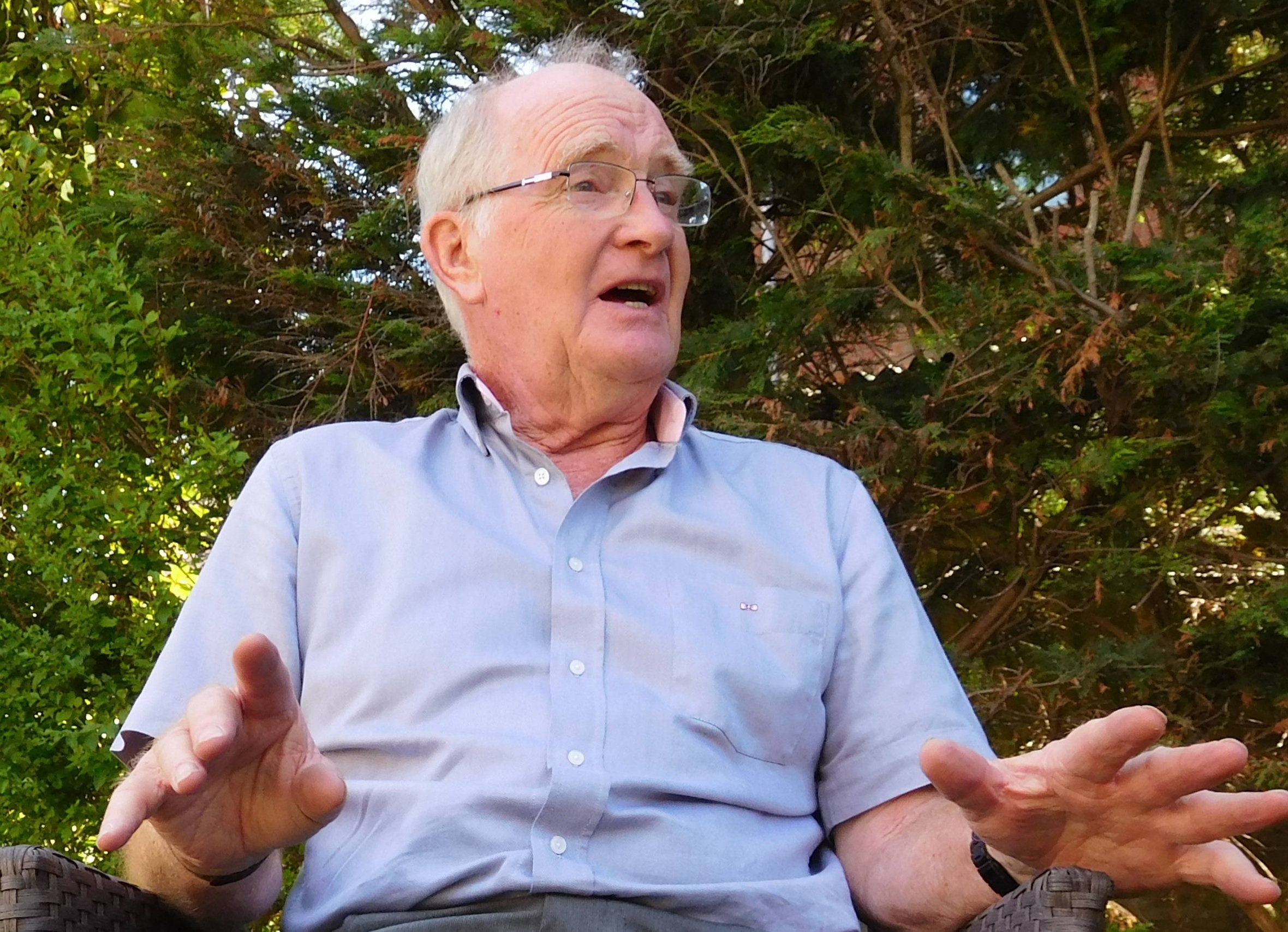 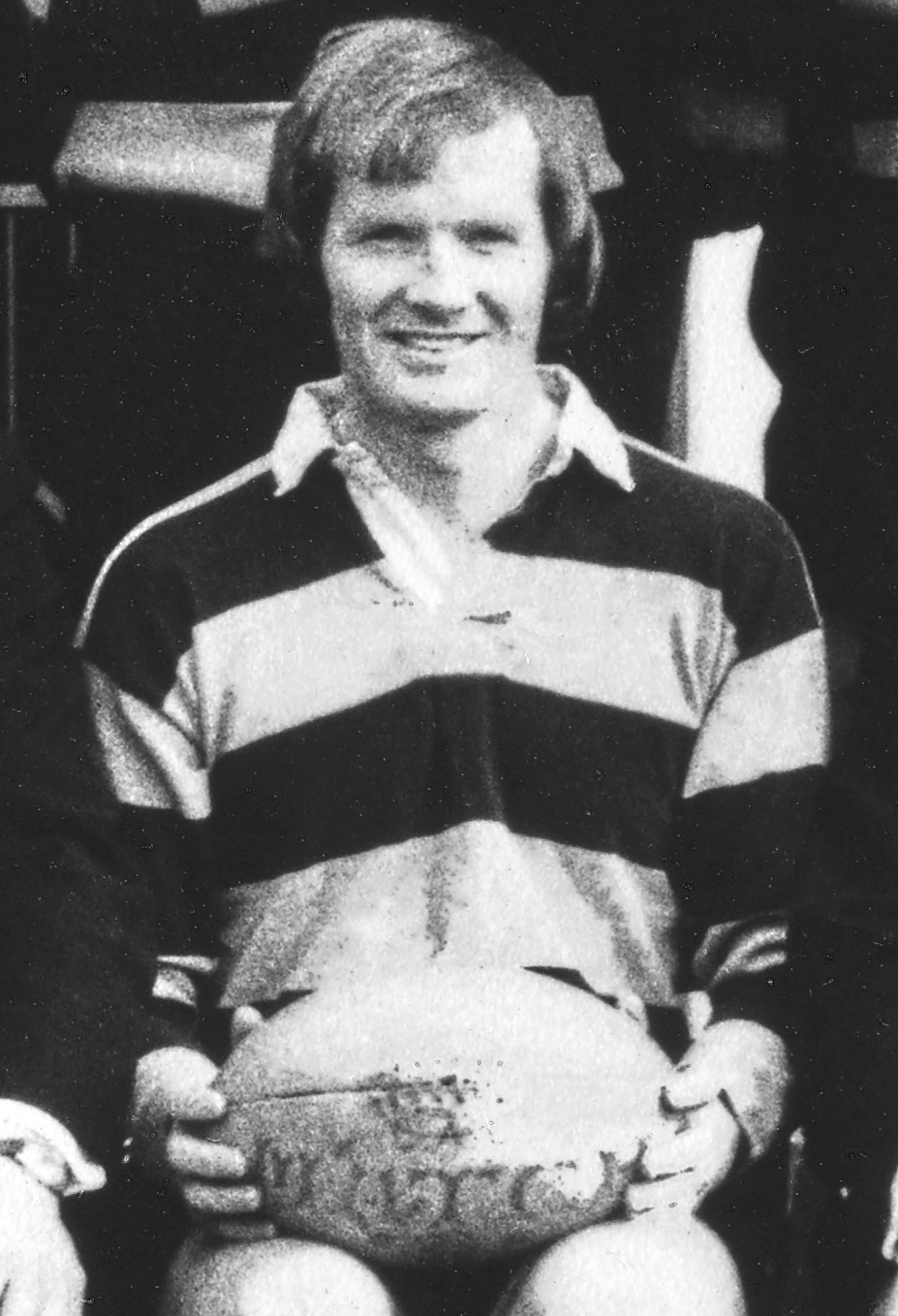