Object Id:
0085
Jersey worn by Howard Norris
Info:
From the British Lions tour to Australia and New Zealand in 1966.
Charles Howard Norris played 413 times for Cardiff between 1958 and 1971 scoring 12 tries. Best known as a tough scrummaging prop it may surprise many to learn that he made his debut for Cardiff in the back row and played there, and even second row, before finally settling into the position for which he is most famous. He was capped twice for Wales (as a prop) both times against France, once in 1963 and the other in 1966.
In 1966 he was selected for the British Lions tour to Australia and New Zealand and played in the first three tests against the All Blacks, giving him the distinction of earning more caps for the Lions than his own country.
He also played for Tylorstown and made one appearance for Cardiff in the Snelling sevens.
With such an illustrious career with Cardiff it is no surprise to see the name of Howard Norris in the Cardiff Rugby Hall of Fame.
Season:
1965/1966
Category:
Jersey
Object Status:
CAC Collection
Donated By:
Howard Norris
Keywords:
Jersey, Lions 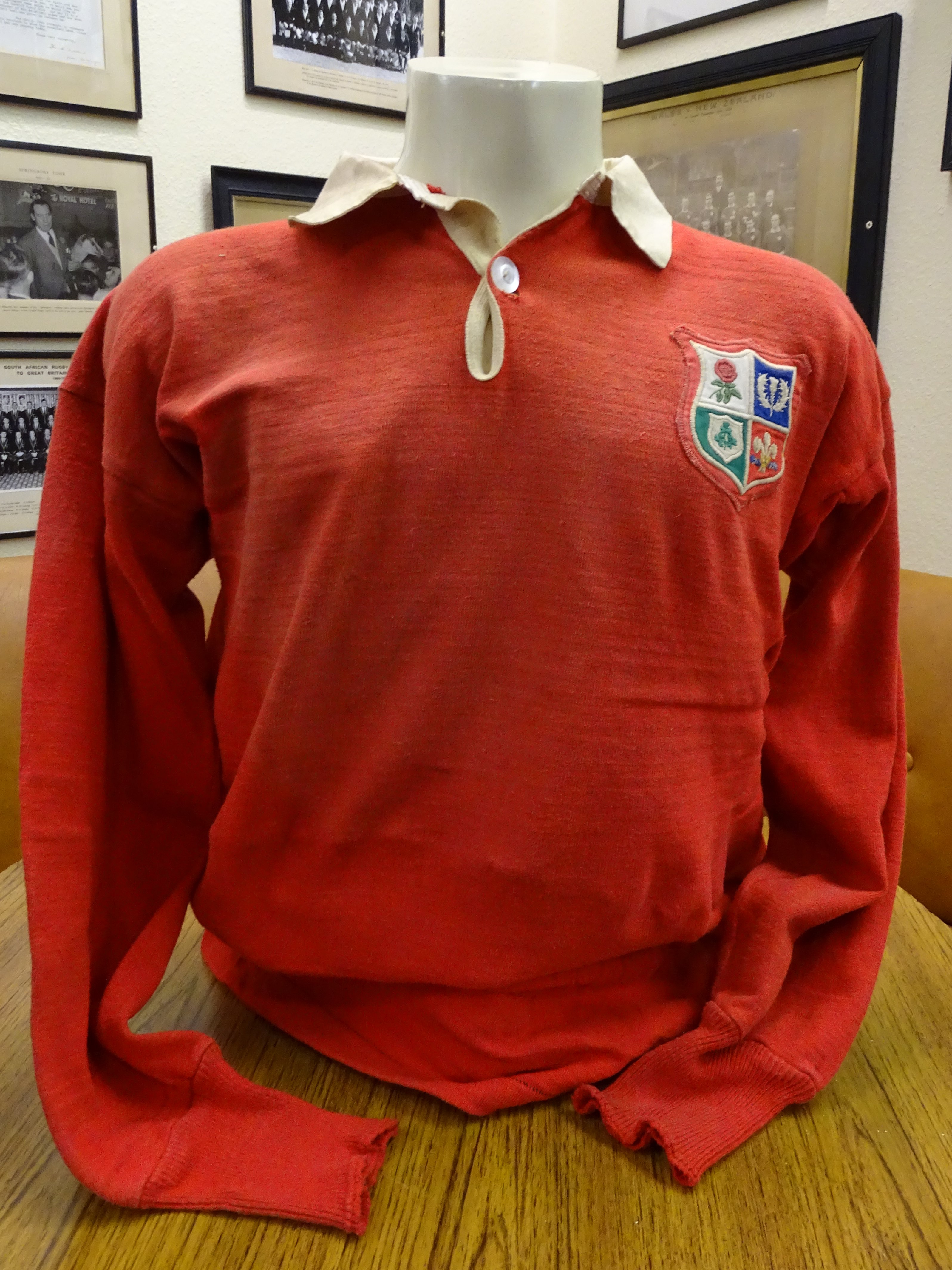 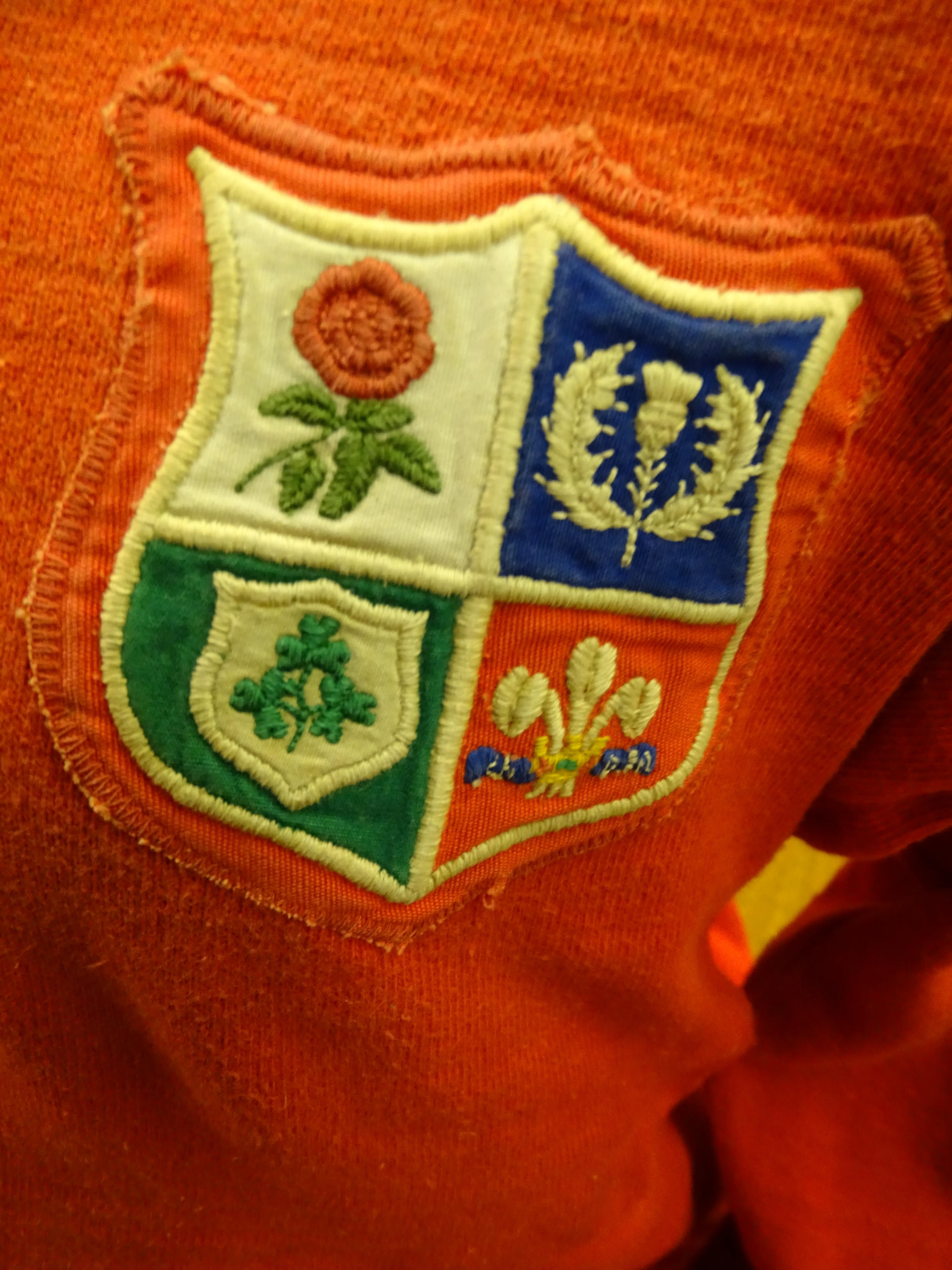 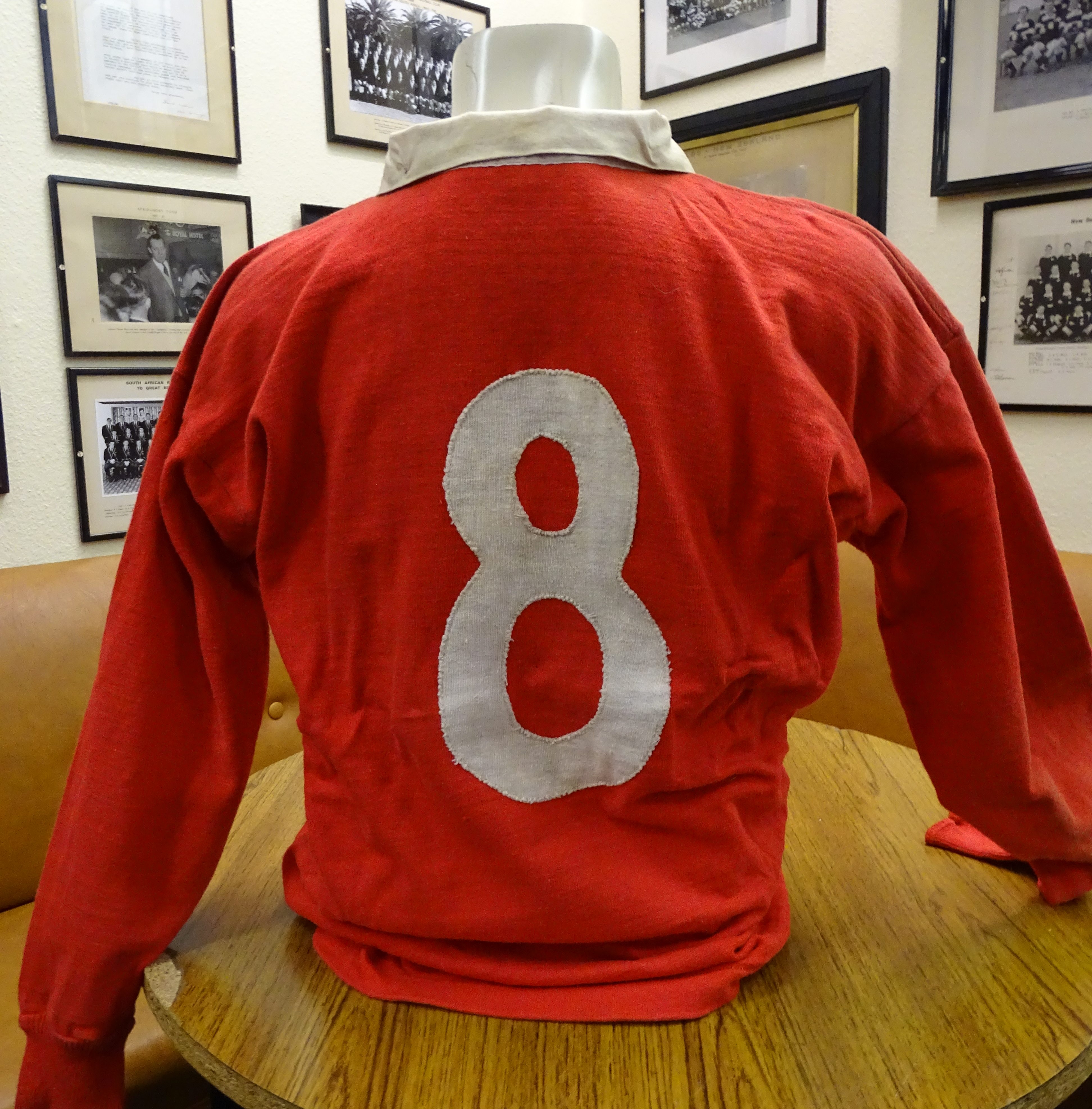 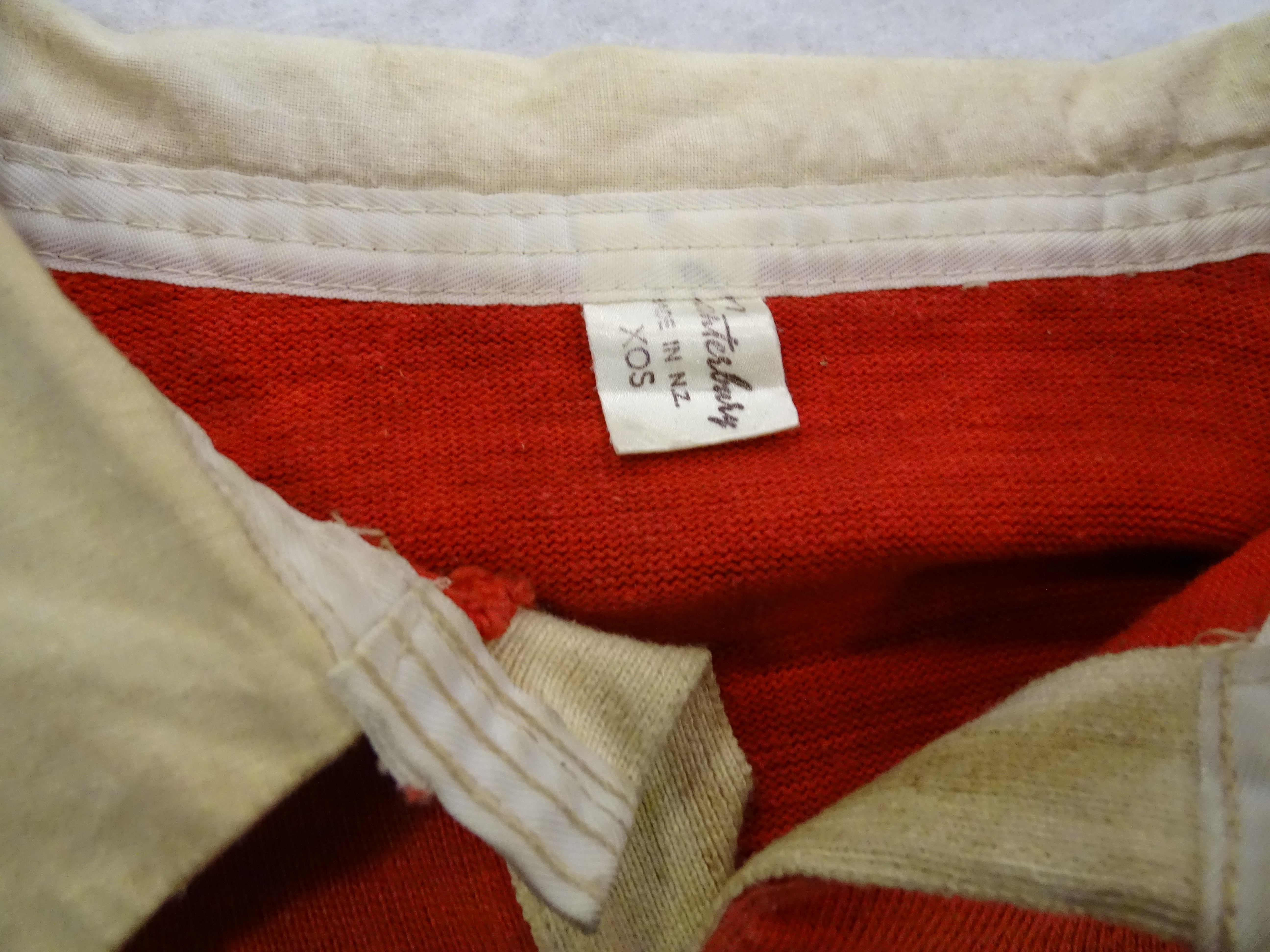