Object Id:
0276
Jersey worn Hans De Goede
Info:
Although born in Amsterdam Hans De Goede spent his early career with James Bay in Victoria, British Columbia. His reputation was first enhanced internationally in 1976 when he was selected for an Overseas International XV to play in match to mark the centenary of Cardiff RFC. Subsequently he joined the club and spent the 1978/79 season at the Arms Park, playing 30 matches and becoming the first Canadian player to spend a complete season with a first class overseas side.
De Goede was member of the Canadian 7s squad (twice as captain) and he won 24 full international caps for Canada. In 1996 he was inducted into the Greater Victoria sports hall of fame and to the British Columbia sports hall of fame in 2003, being called the greatest Canadian rugby player of his generation.
Category:
Jersey
Object Status:
CAC Collection
Donated By:
Hans De Goede
Keywords:
Canada, Jersey 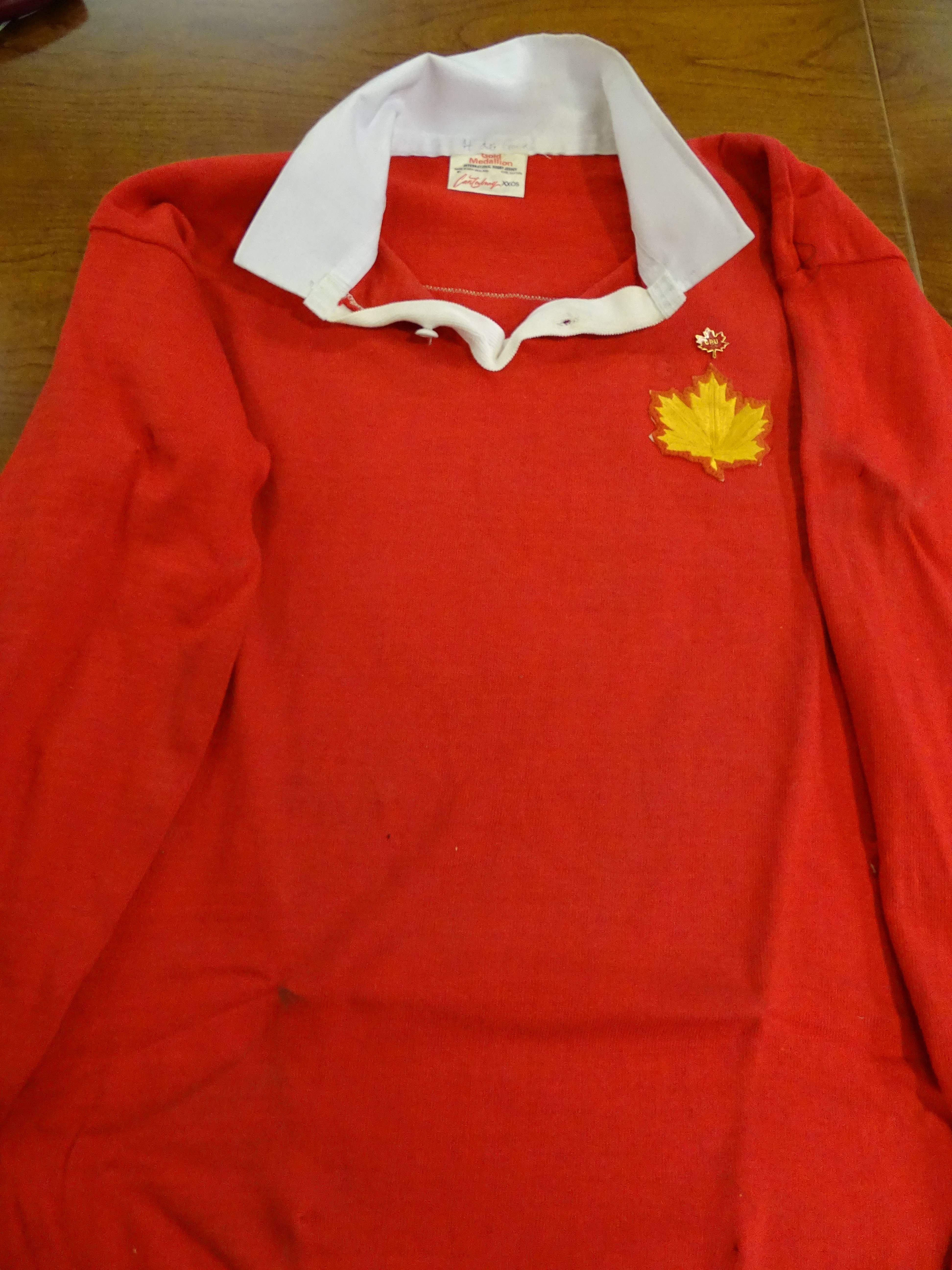 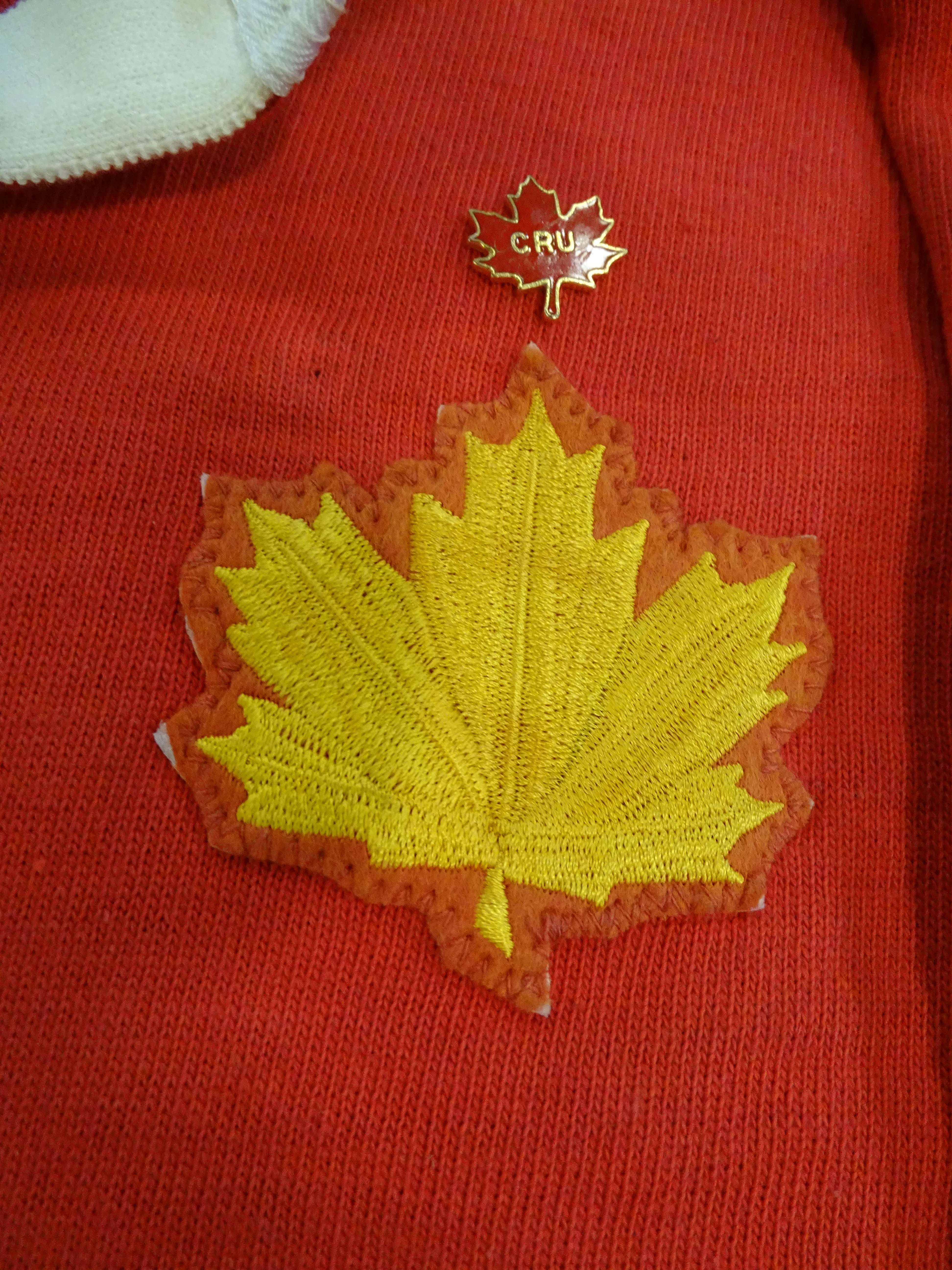 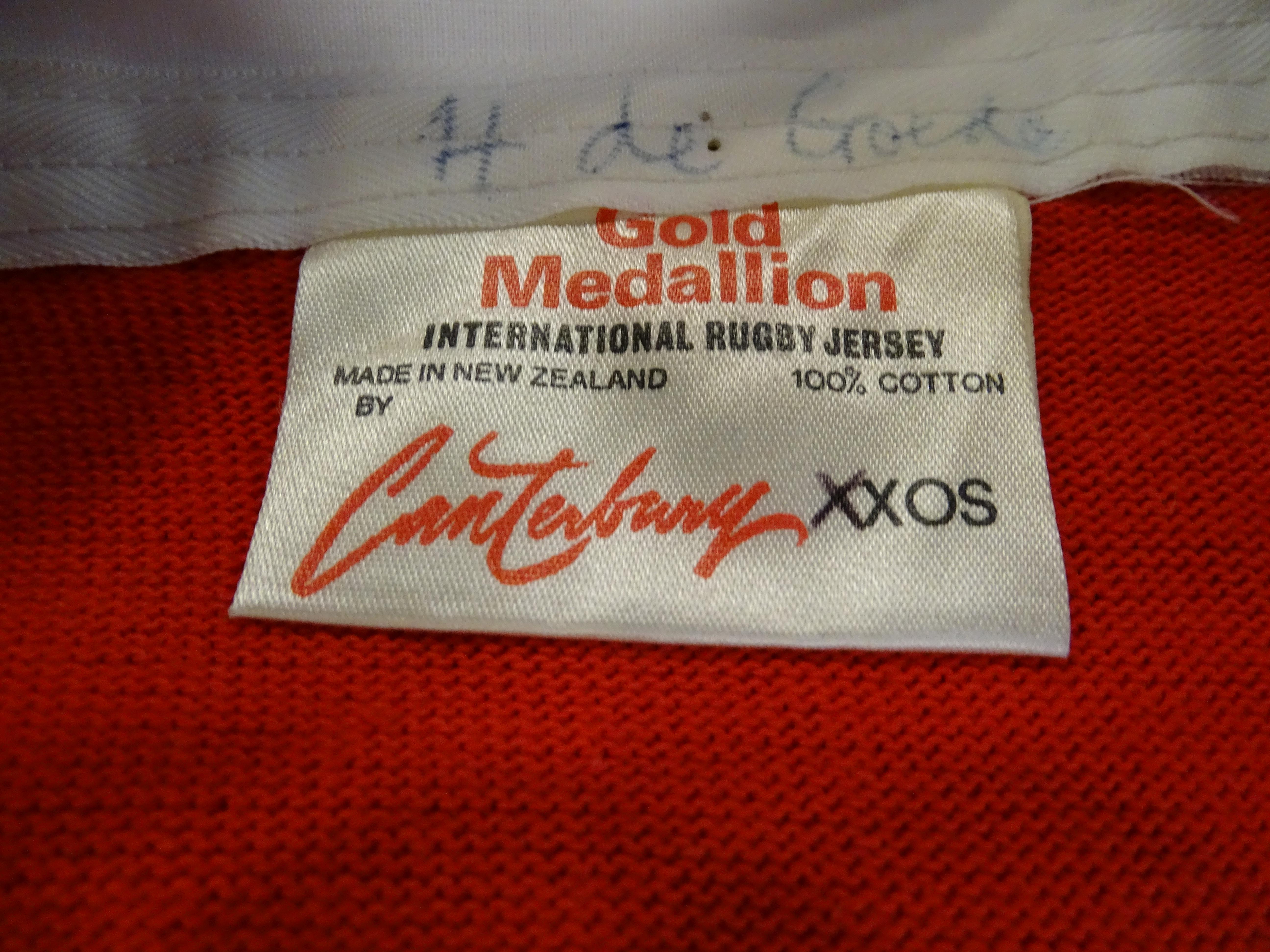 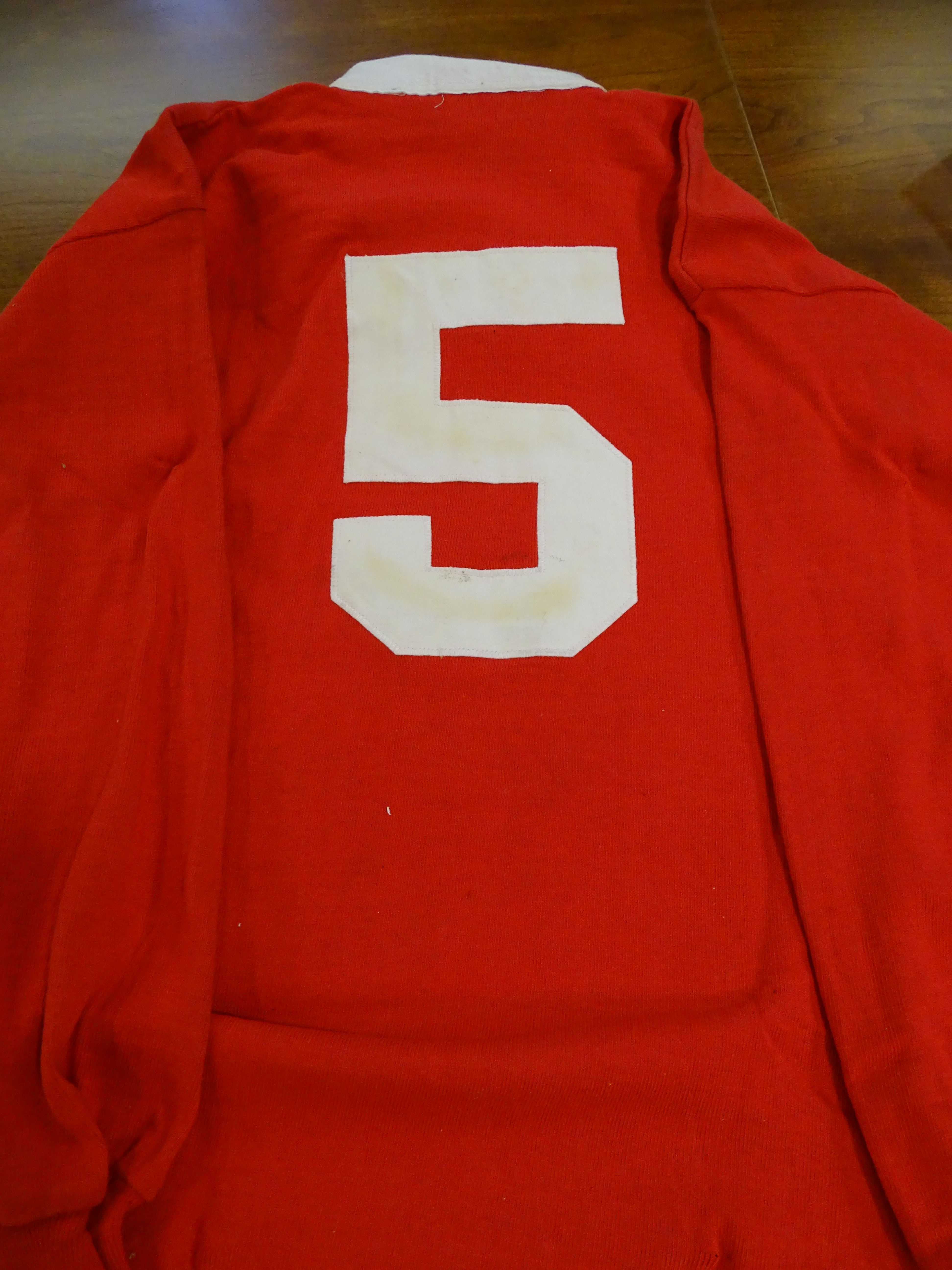