Object Id:
0024
Jersey worn by either Maixent Piquemal or Maurice Savy
Info:
This exact style of French jersey was only used during 1929/30 and 1930/31 seasons.
Frank Williams, who donated the jersey to the collection, played for Wales against France in both seasons. It it assumed the jersey is from one of these matches.
At the time, France were using the numbering system we use today, therefore it is the fullbacks jersey.
France v Wales in Paris 21st April 1930. Fullback - Maixent Piquemal
Wales v France in Swansea 28th February 1931.  Fullback - Maurice Savy
Season:
1929/1930
Category:
Jersey
Object Status:
CAC Collection
Donated By:
Frank Williams
Keywords:
France, Jersey 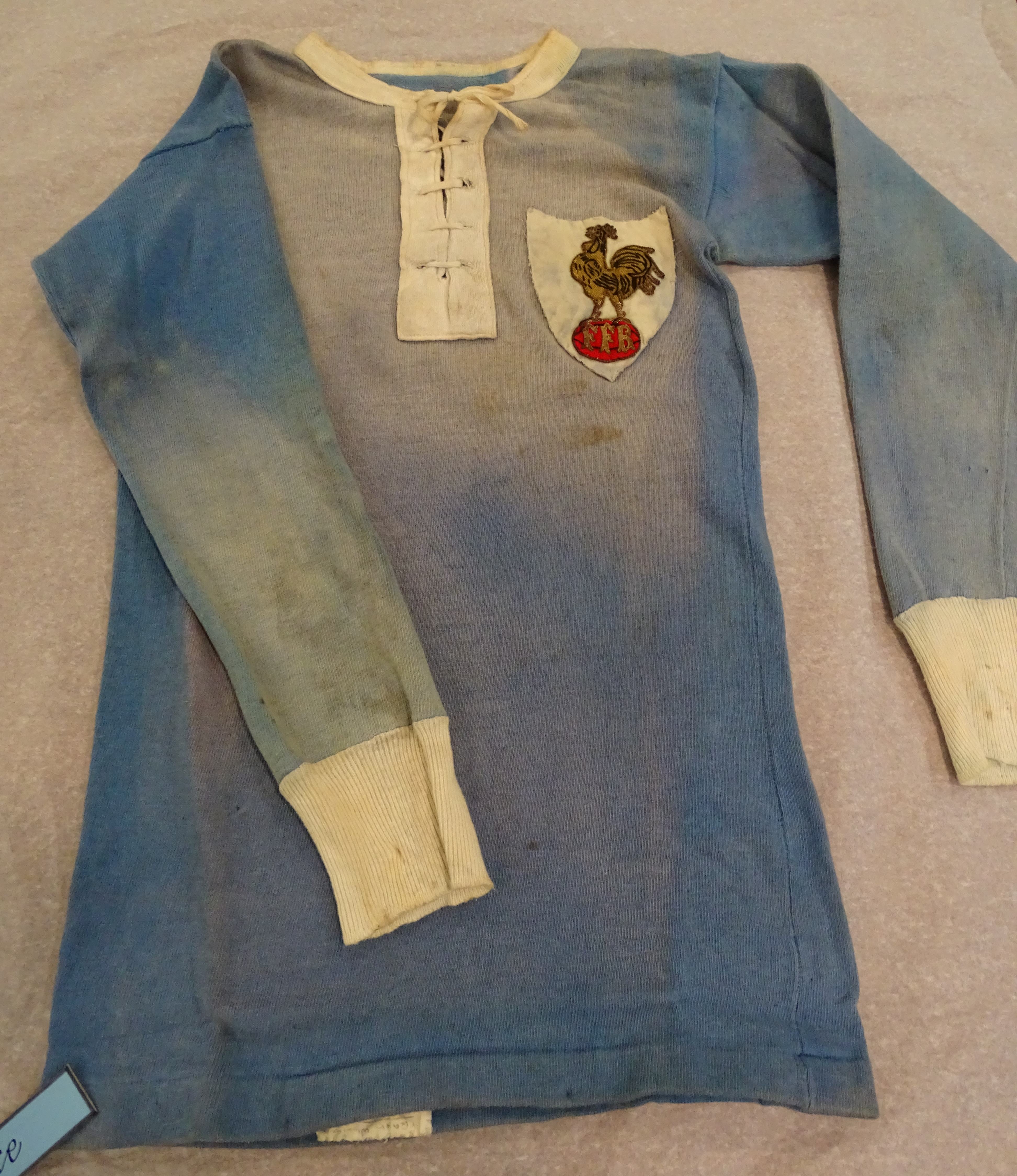 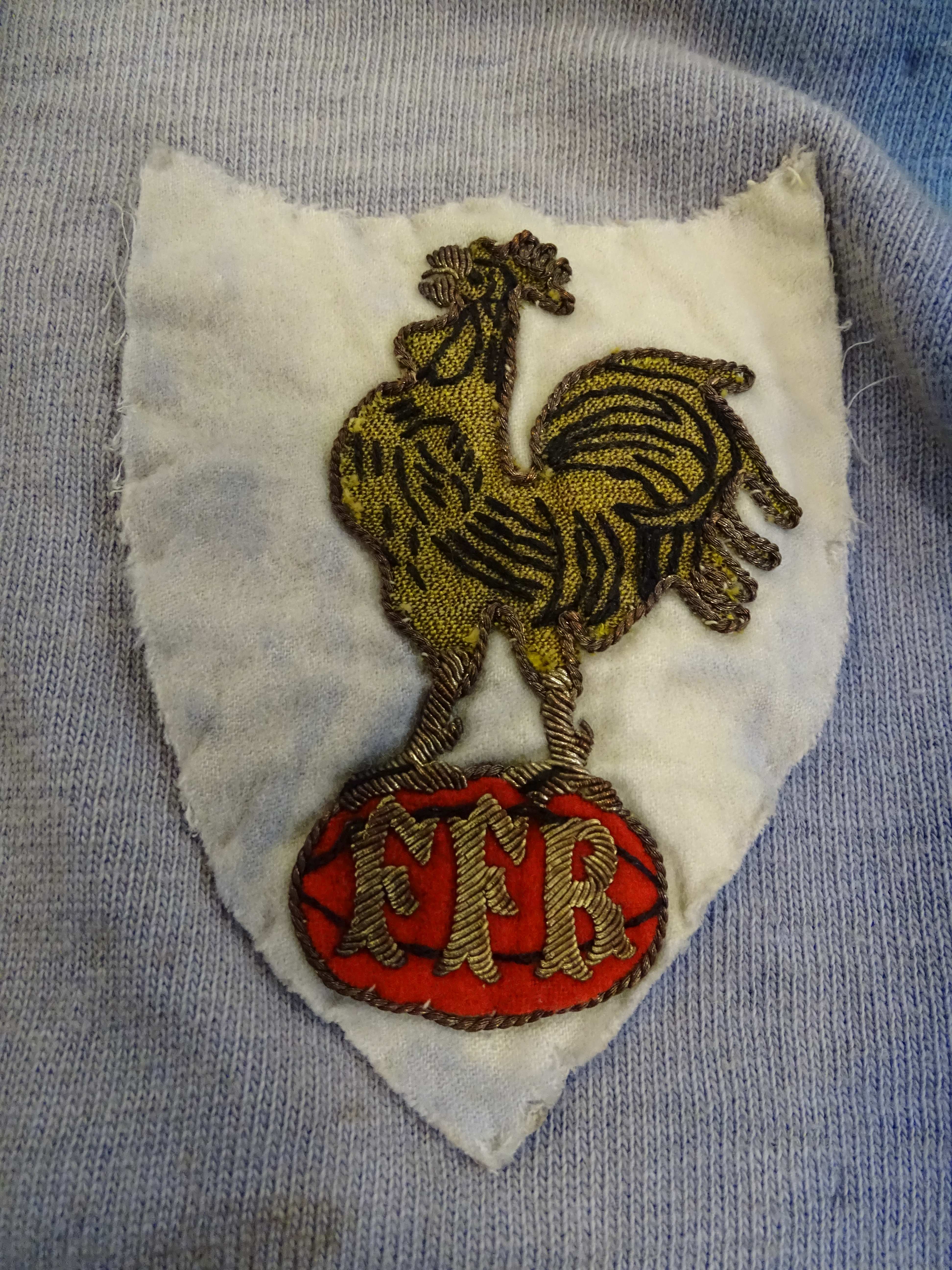 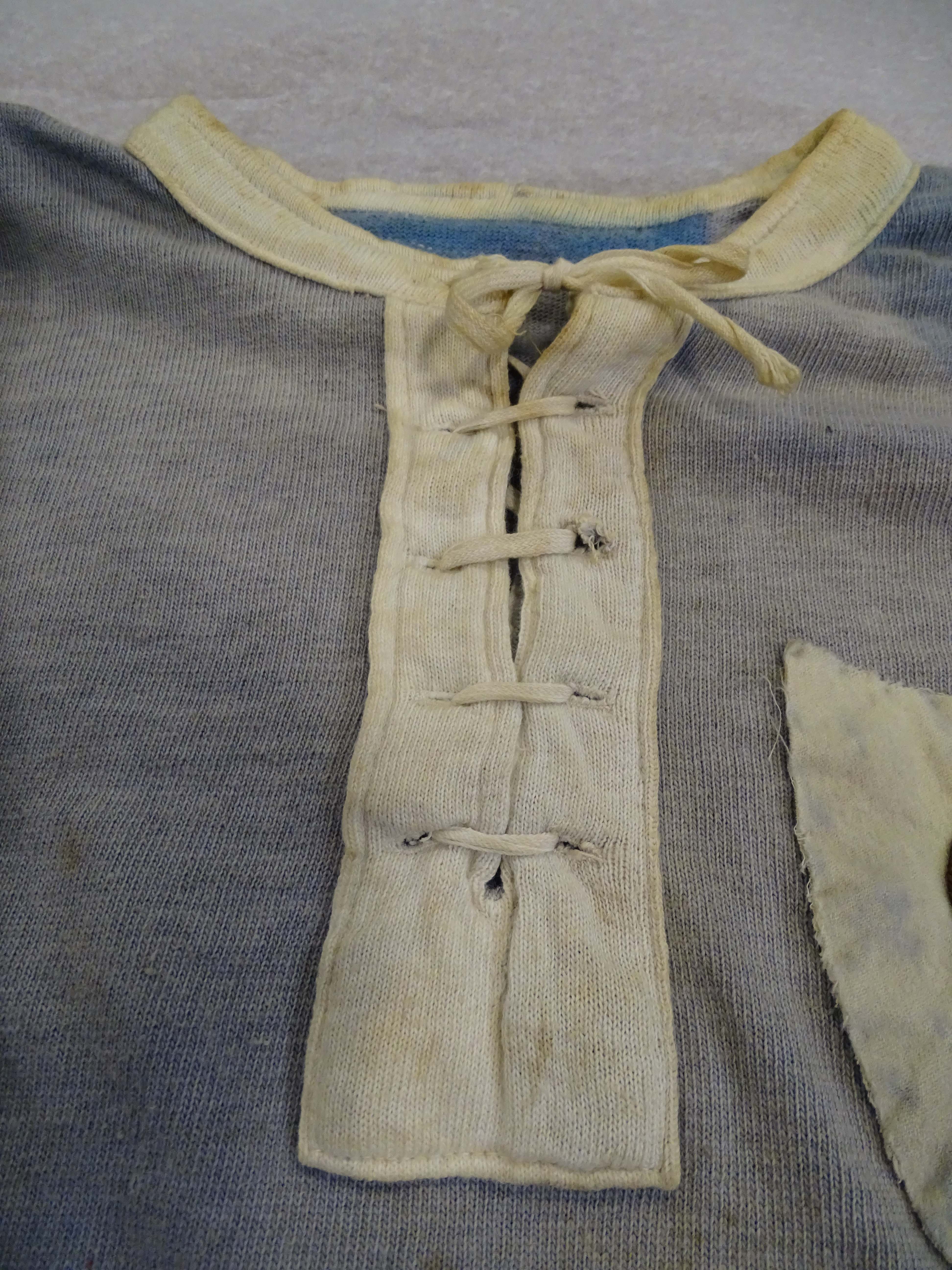 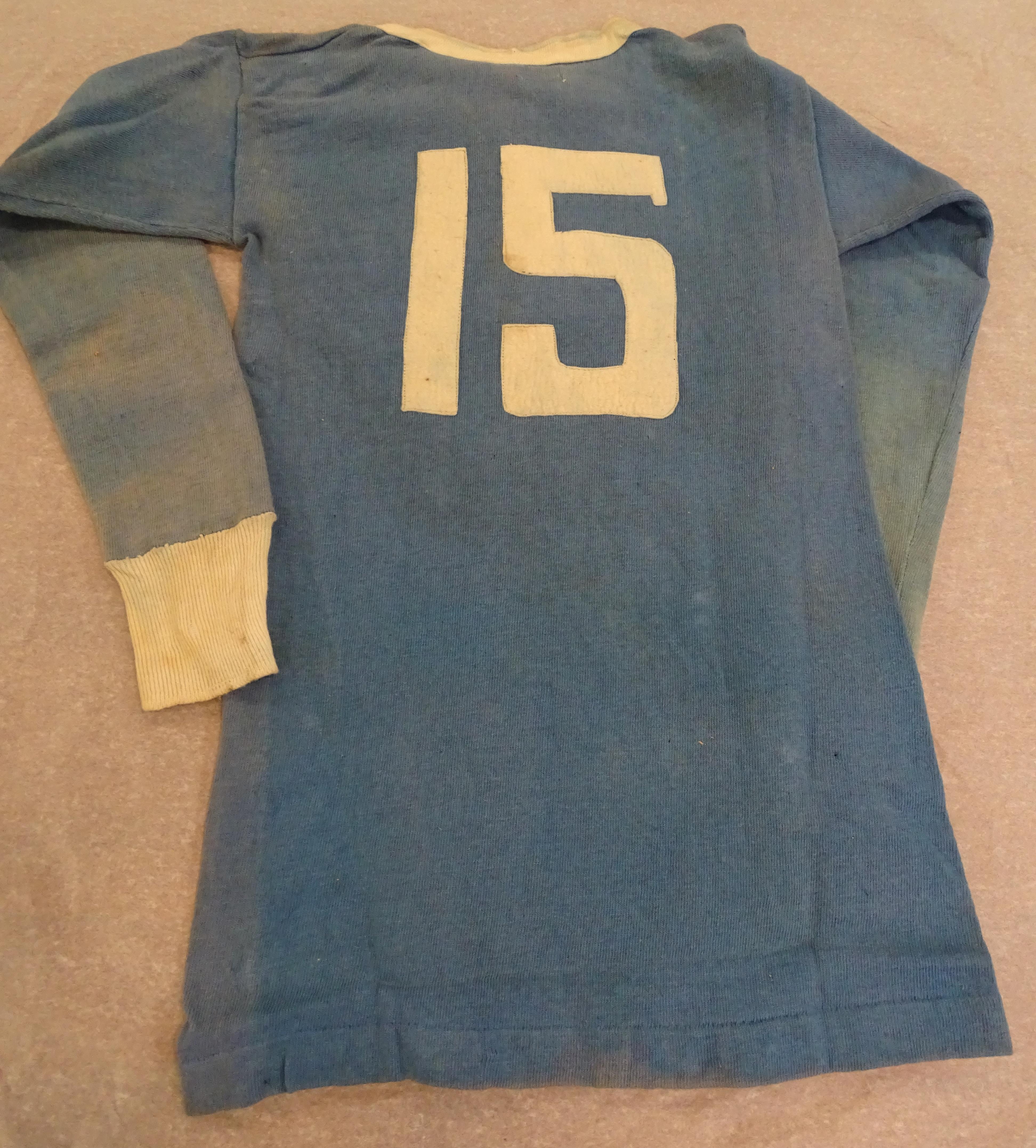