Object Id:
0552
Jersey from the 1930 British Lions tour of New Zealand and Australia.
Info:
The British Lions arrived with dark blue jerseys. Because the colours of the two teams were so similar, the NZRFU reluctantly produced an alternate white jersey for the All Blacks.
This jersey is believed to have been worn by Dick Steere. A programme of the first test shows him at number 5 and he played in all four tests.
Season:
1929/1930
Category:
Jersey
Object Status:
CAC Collection
Donated By:
Harry Bowcott
Keywords:
Jersey, New Zealand
Related Content:
Jersey - Western Australia 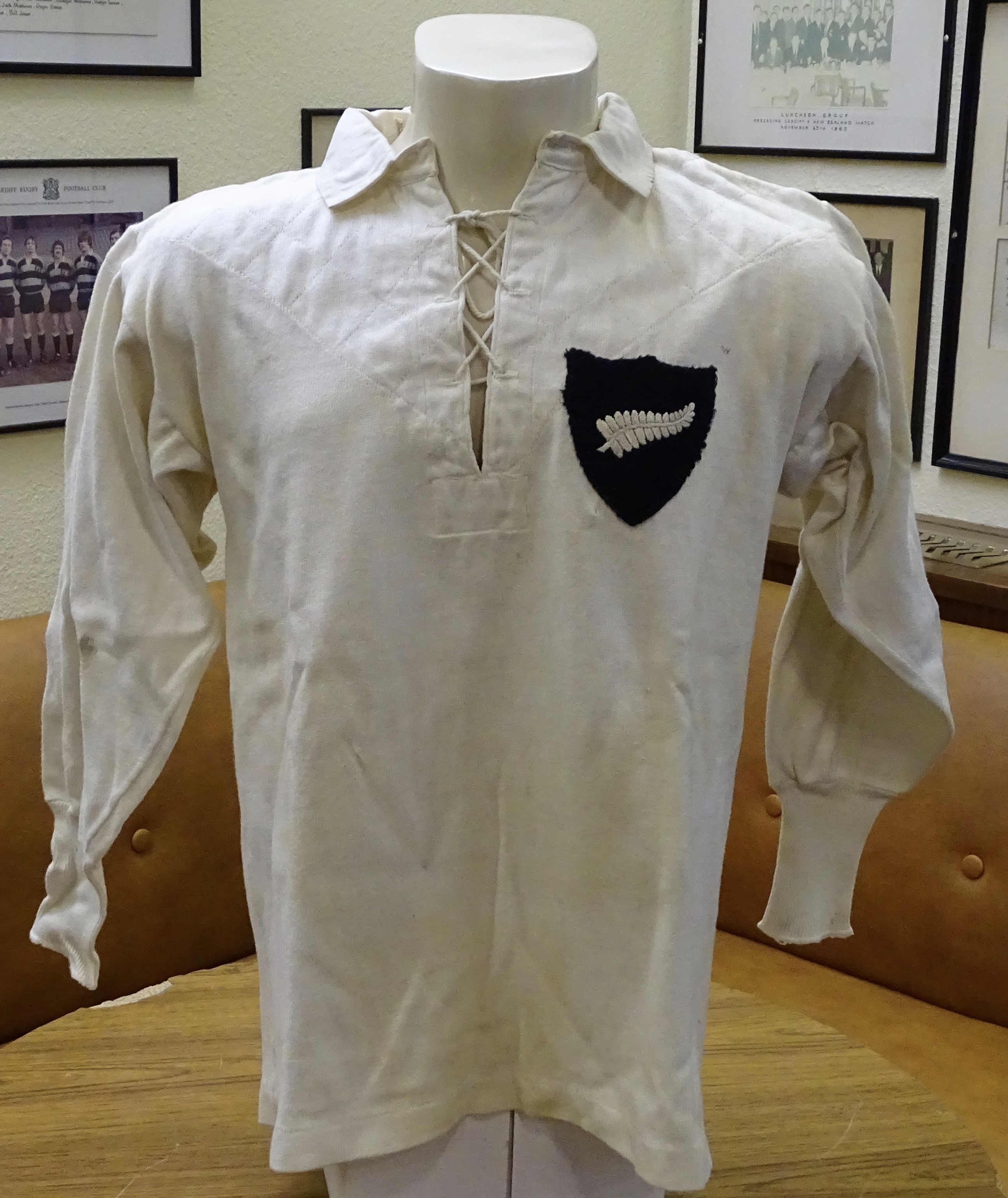 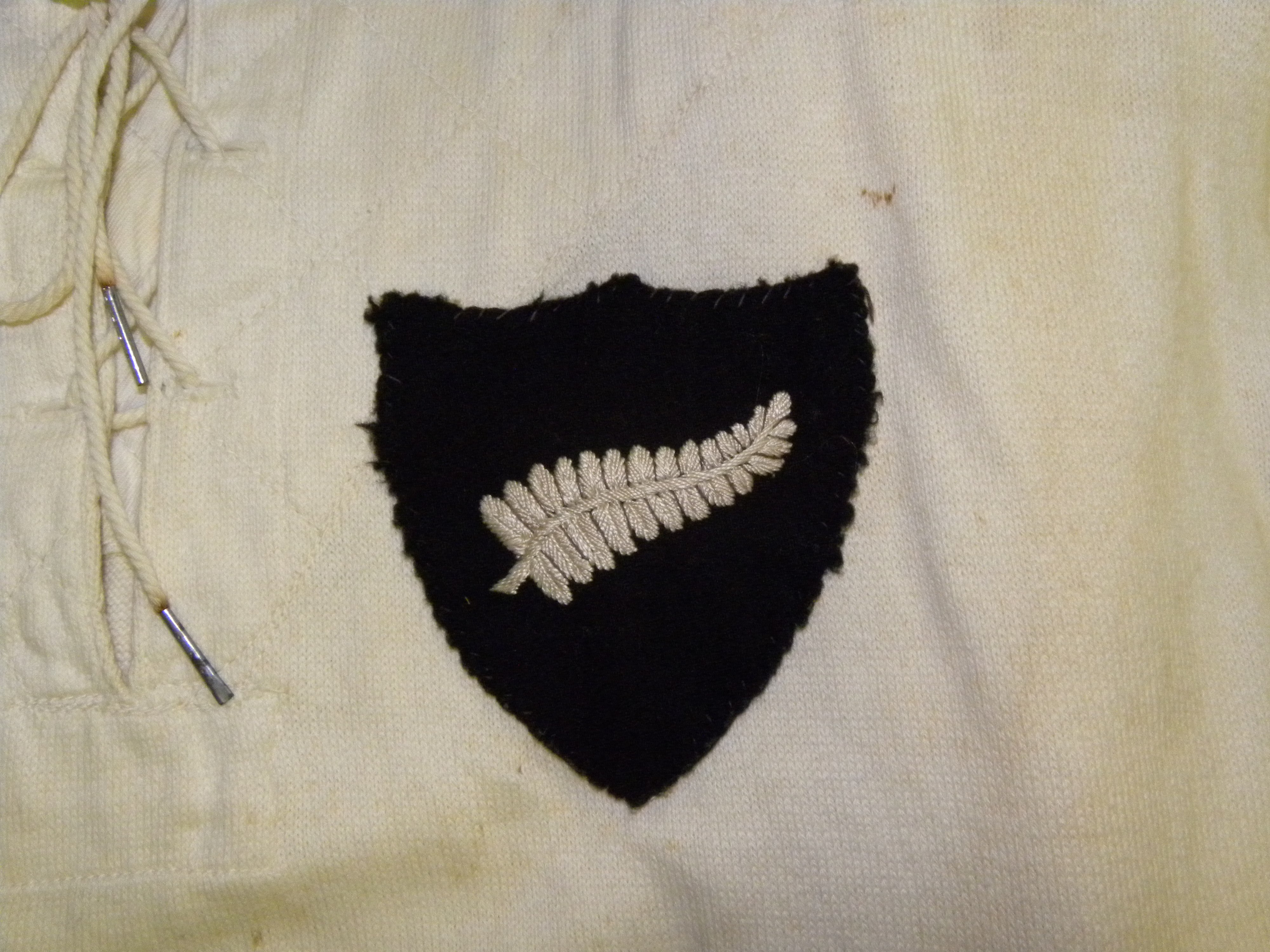 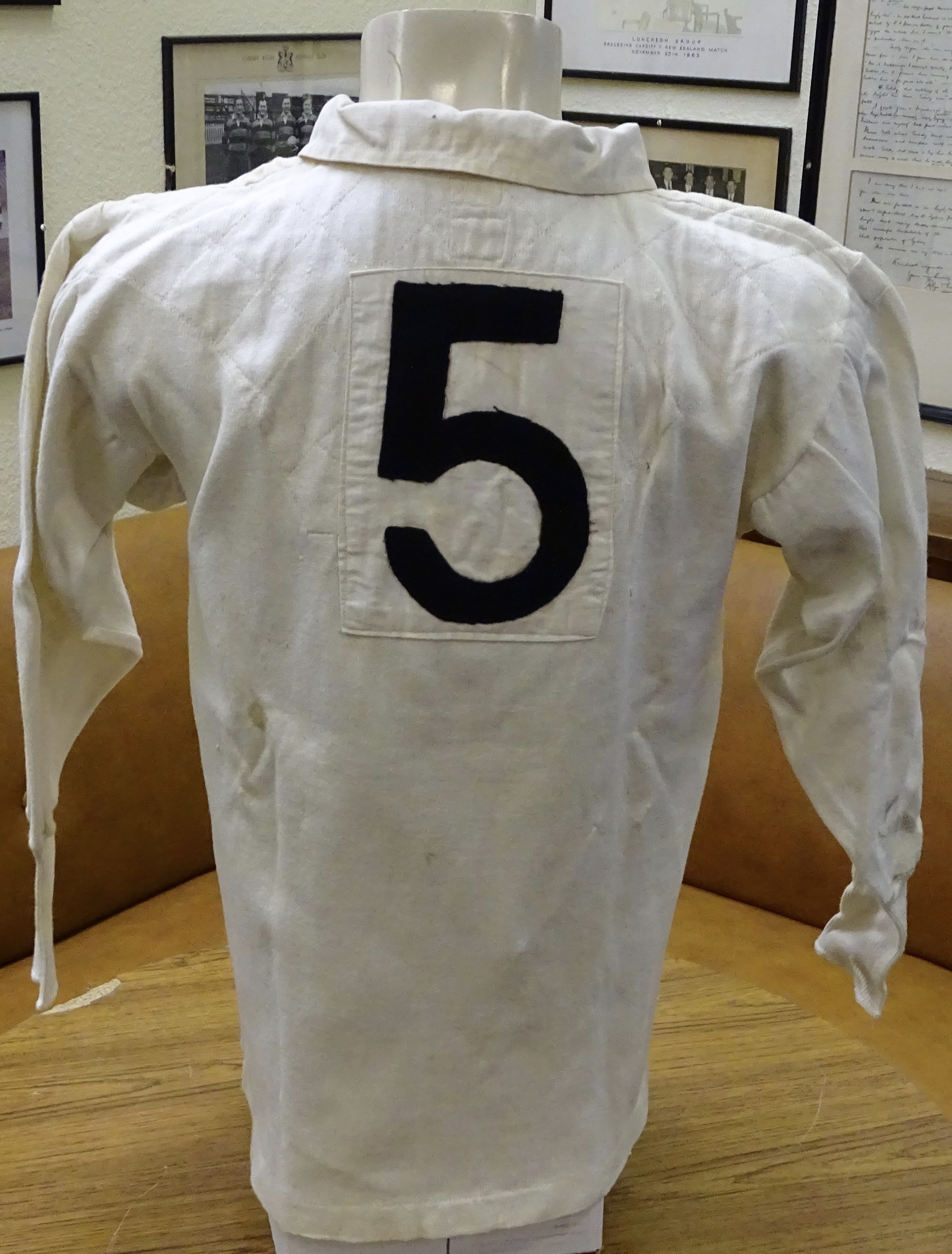 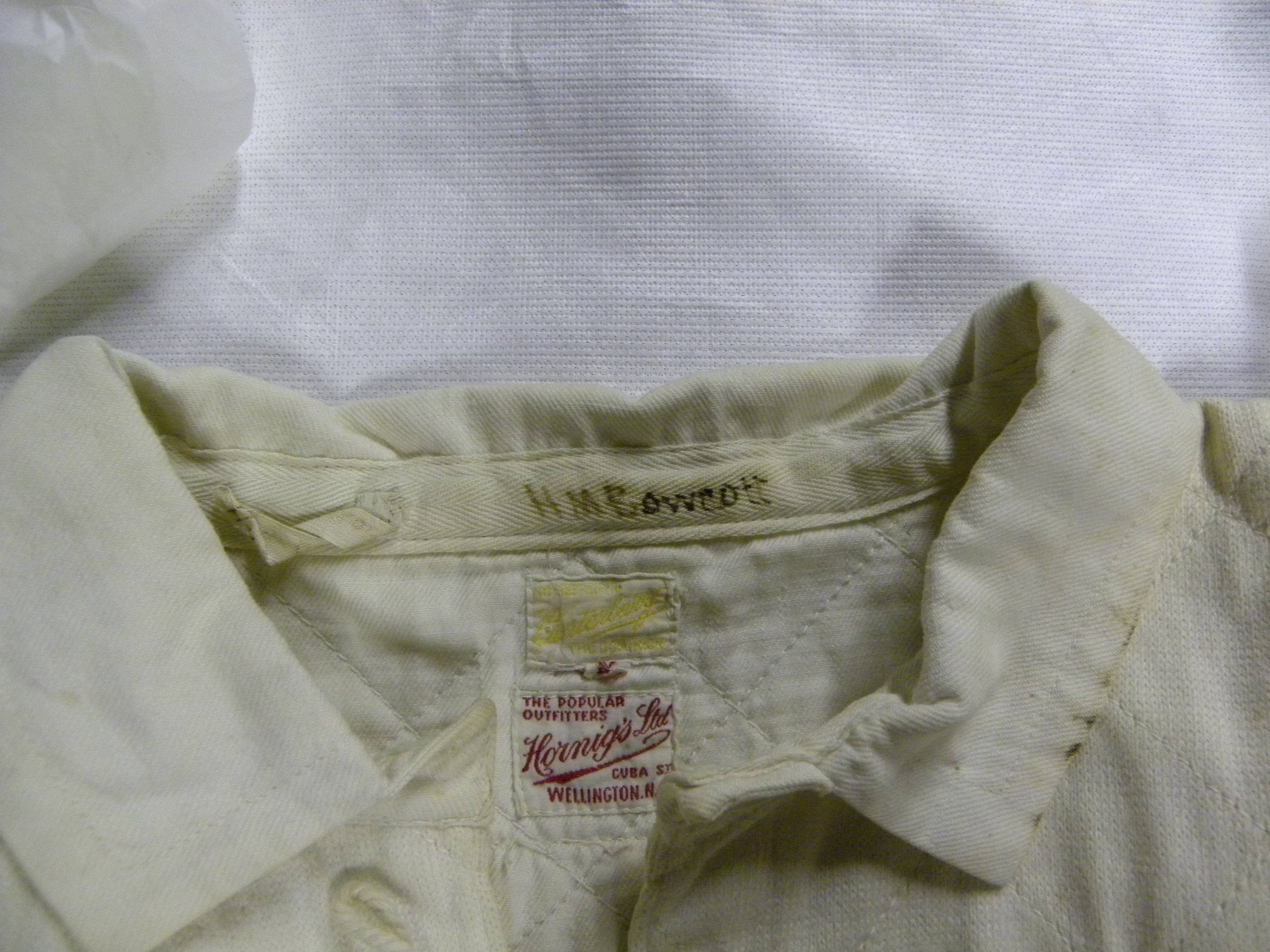