Object Id:
0421
Medal awarded to D.E. Davies
Info:
Danny Davies wrote about the award in his book "The Greatest" -
"A greater award was made to myself on the occasion of the France v Wales match at Stade Colombes, Paris on 7th April 1951 when I was a member of the Welsh Rugby Football Union. In the Tribune, a gold medal was pinned on my breast by M. Andre Morice, Minister of Sport ,on behalf of the French Government. It was the gold medal of "Education, Physique et Sport" and it was the first time this honour, recognizing my efforts for Anglo/French Rugby relations had been awarded to a foreign national."
Season:
1950/1951
Category:
Medal
Object Status:
CAC Collection 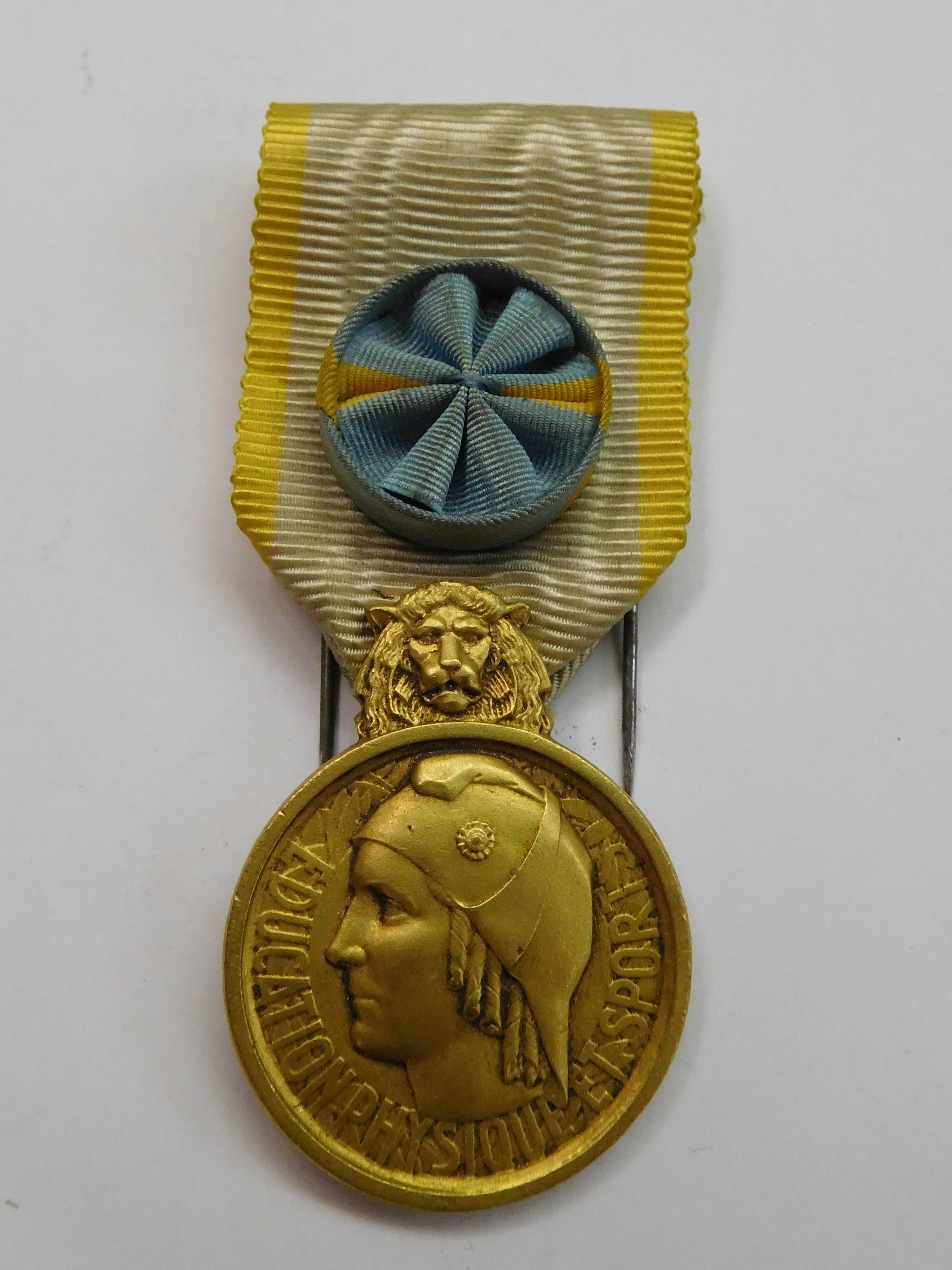 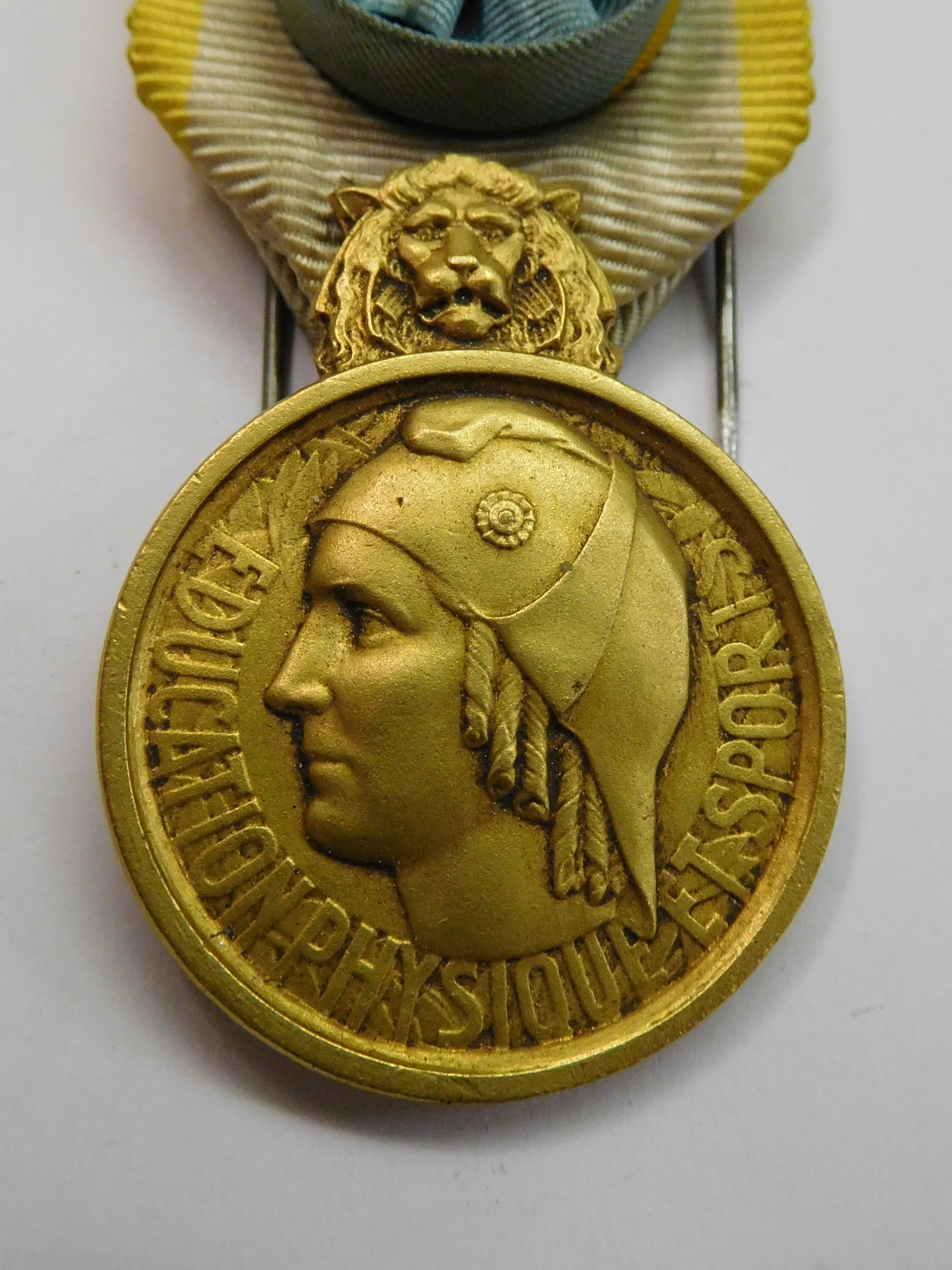 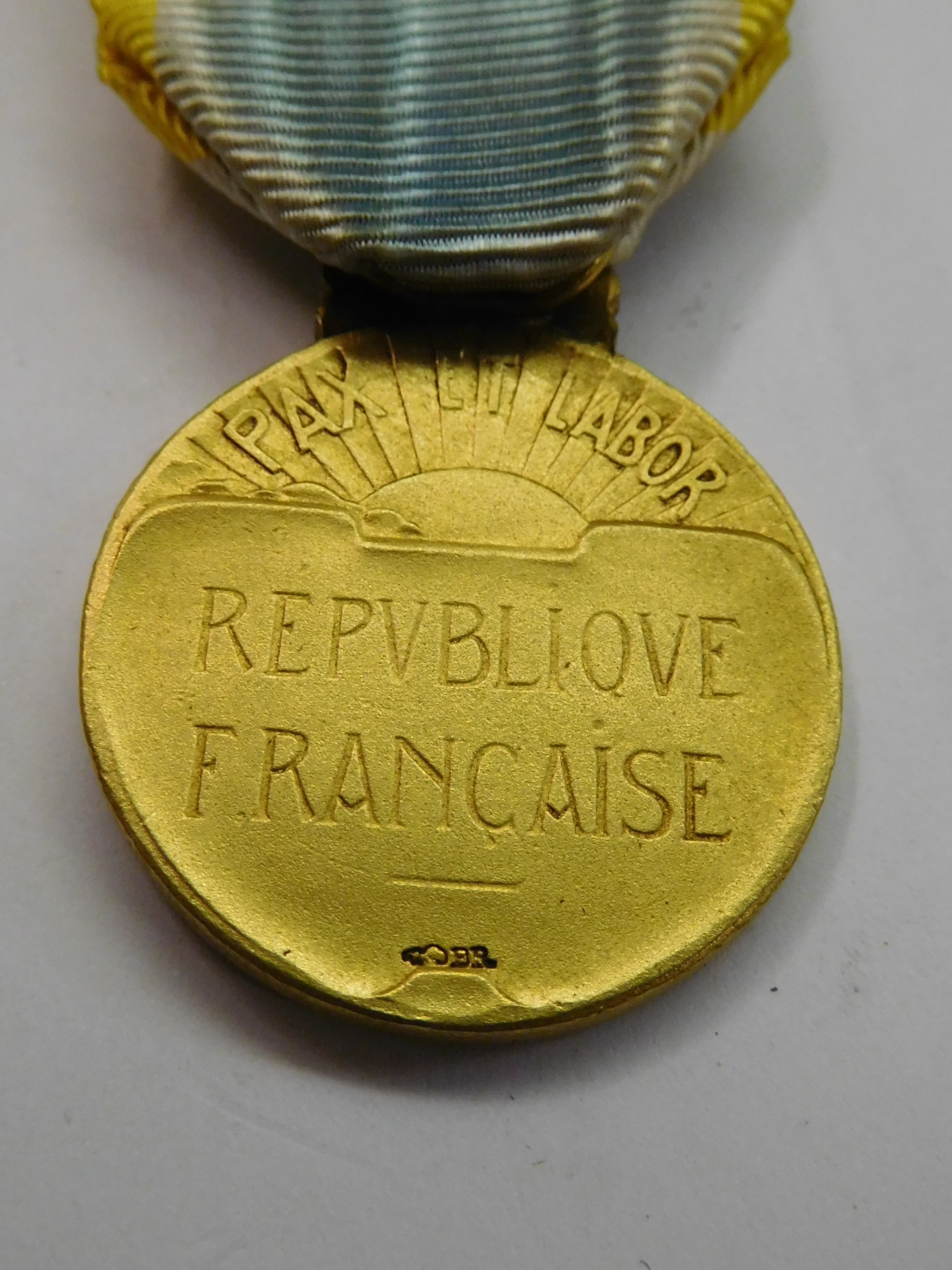 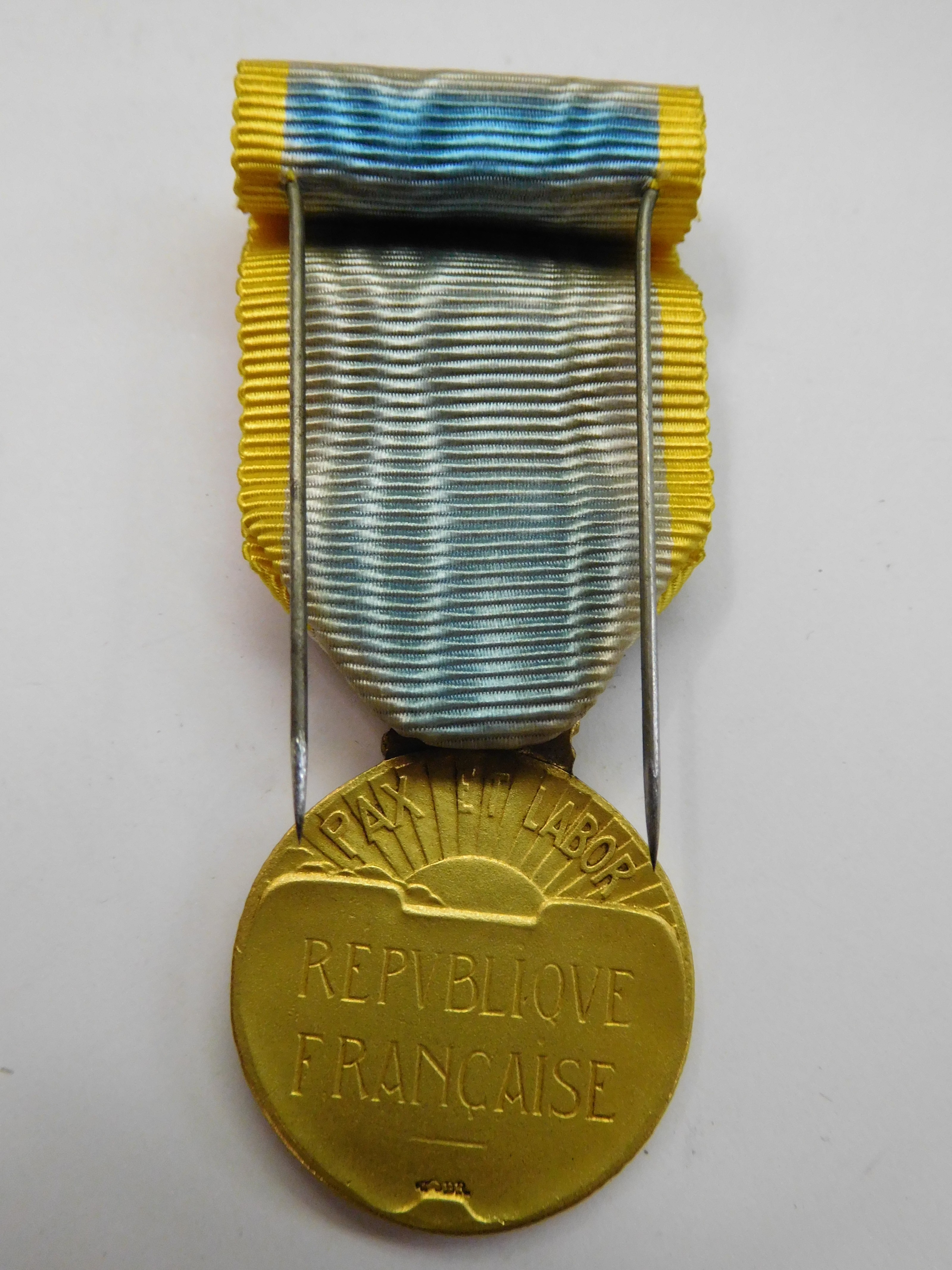 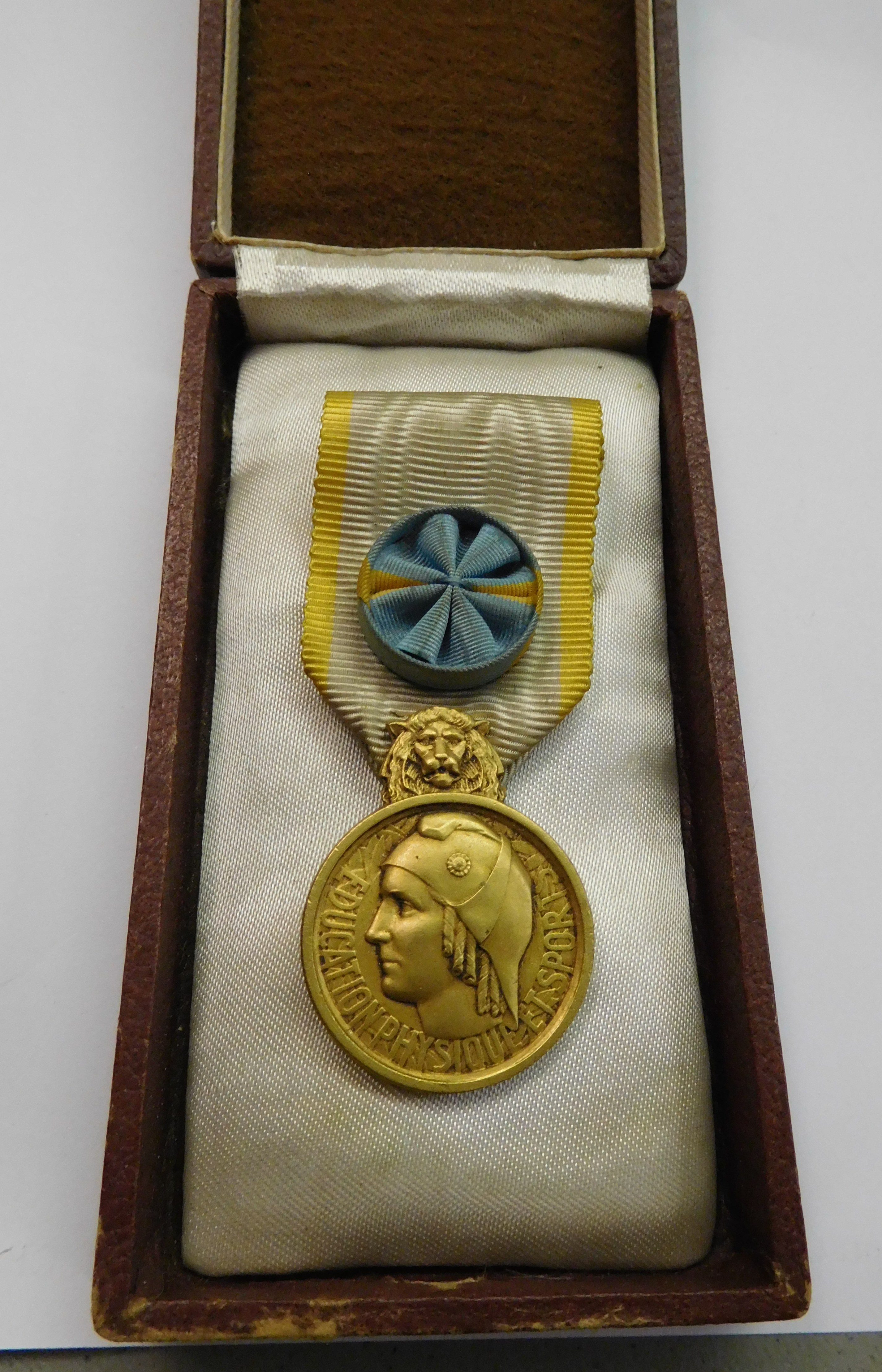