Image provided by Richard Robinson, grandson of J. Mills.
John Mills (better known as “Jack”) was born in Cardiff in 1899. A three-quarter, he first played for Canton, where his father was club secretary. Had nine First XV games for Cardiff in 1919/20 and 1920/21. After one game in 1920/21 v Cardiff and District, he signed for Hull FC in September 1920 and later transferred to Bradford Northern. Played professional rugby for nine years. Also a professional sprinter, he competed in the New Year sprint at the Powderhall in Edinburgh. He died in Cardiff in 1980. His brother Clifford also played ten First XV games for Cardiff 1929/30 to 1930/31 before turning professional with Oldham.
Season:
1919/1920
Category:
Photograph
Object Status:
Private Collection
Acknowledgement:
Image courtesy of Richard Robinson
Keywords:
Second XV 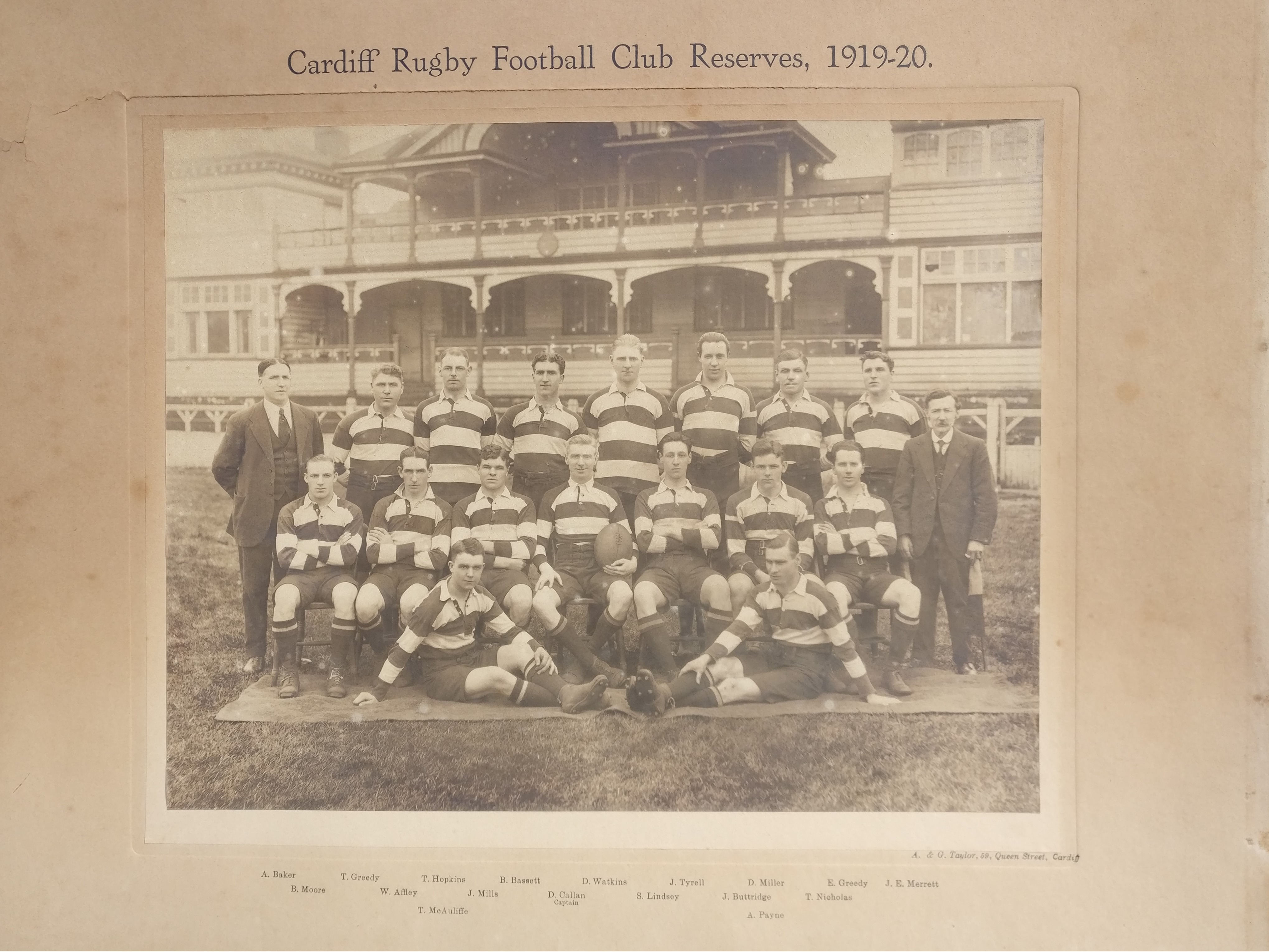 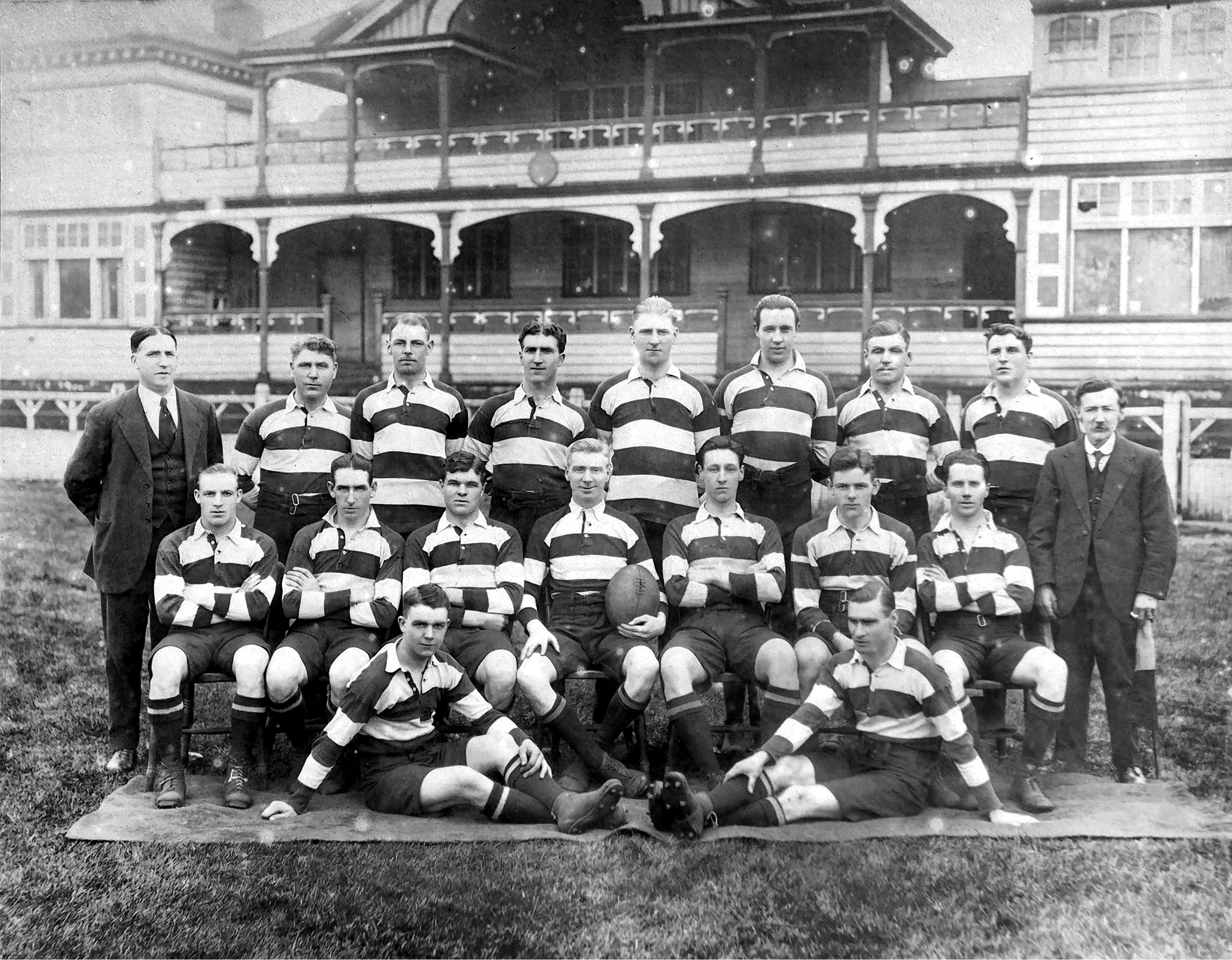