Percy Frank Bush, born in 1879, played most of his career for Cardiff RFC making 171 appearances and scoring 66 tries between 1899 and 1913. He scored 35 drop goals and scored four tries in a match against Moseley in 1905/06. He captained the club for three seasons. Originally from Penygraig his father James Bush was one of the founders of Cardiff RFC in 1875. Percy was educated at University College, Cardiff and became a school teacher until 1910. He aslso gained eight caps for Wales [1905-1910] including the famous 1905 victory over New Zealand. He played in four test matches for the British Lions on their tour to Australia and New Zealand. He was the star of the tour and dubbed "Will o' the Wisp" by the Australian press. In 1910 Percy moved to Nantes, where he continued to play rugby for Stade Nantais. He returned to Wales in the mid 30's. His former clubs were Cardiff Romily, University College Cardiff, Penygraig RFC, London Welsh. Percy also played  cricket for Glamorgan CCC and Marylebone CC.
Category:
Other
Object Status:
CAC Collection
Keywords:
Percy Bush 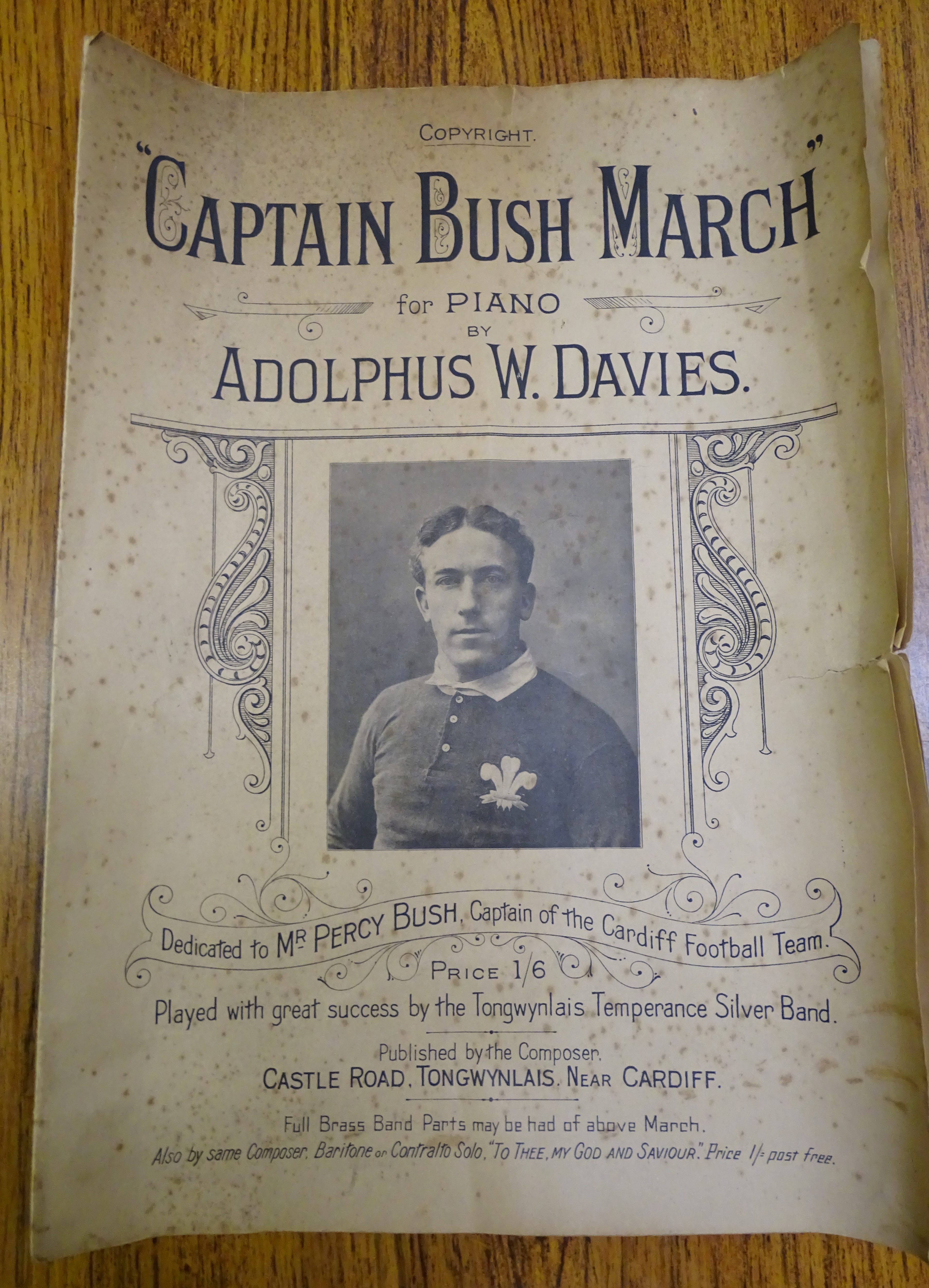 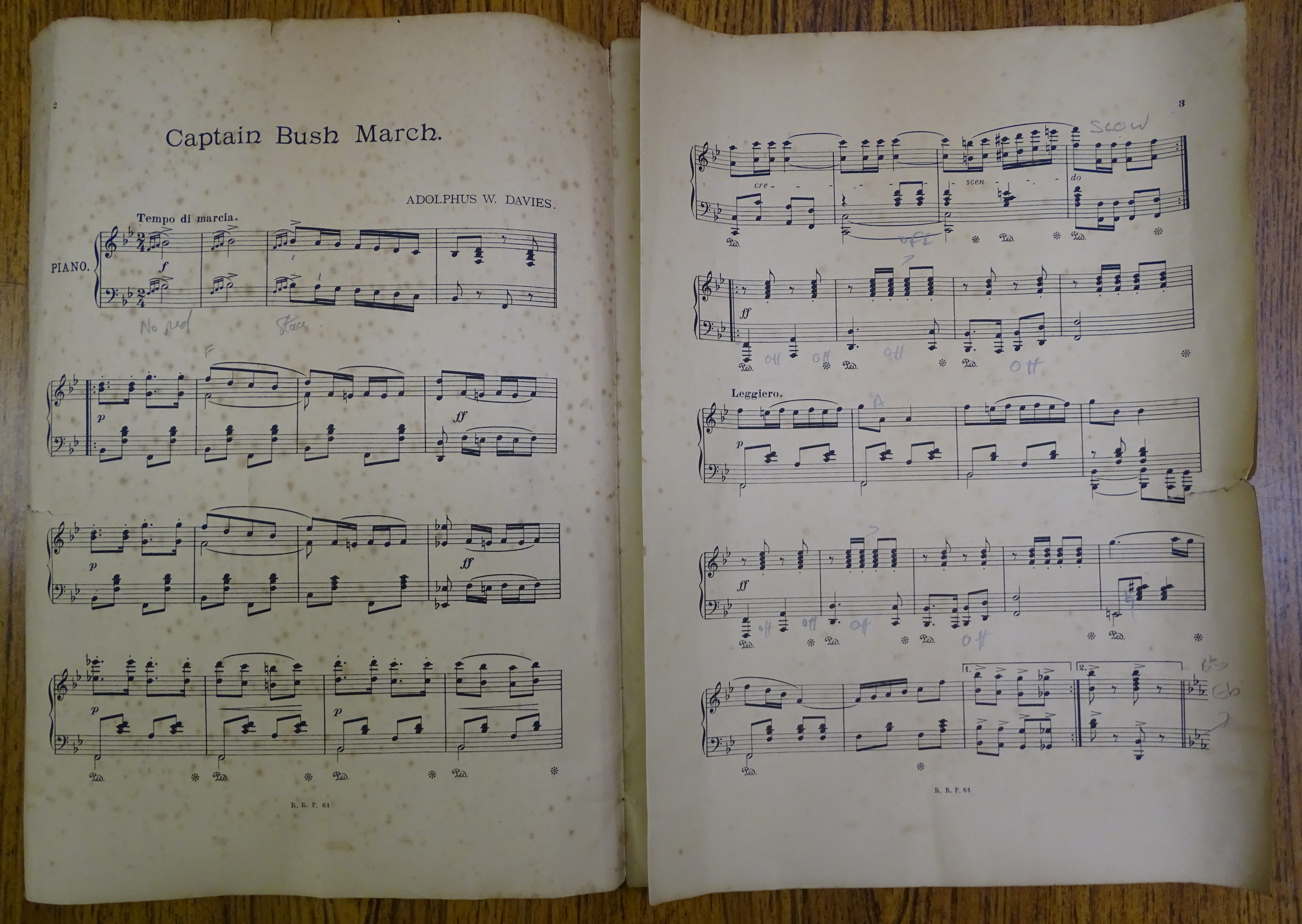 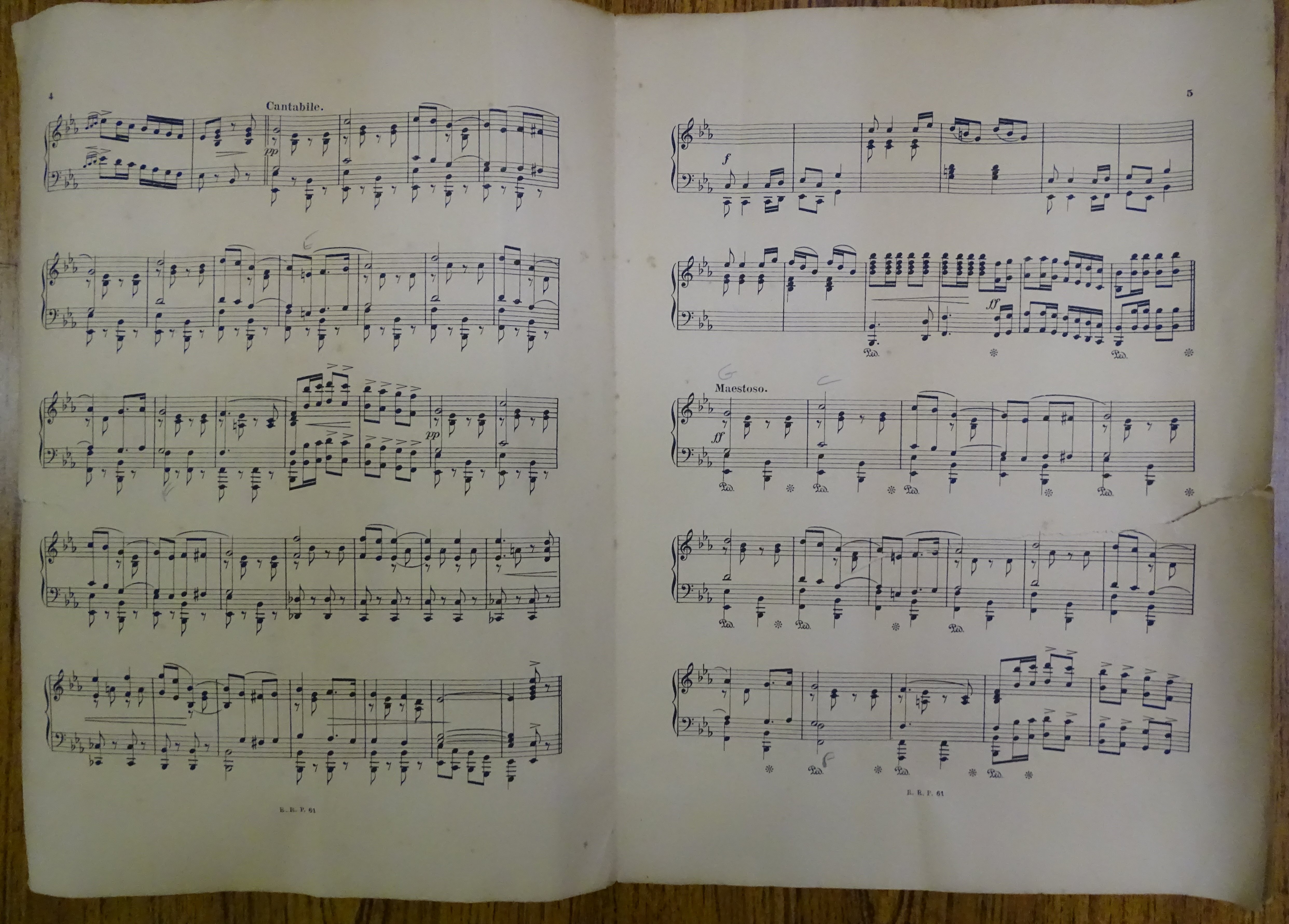 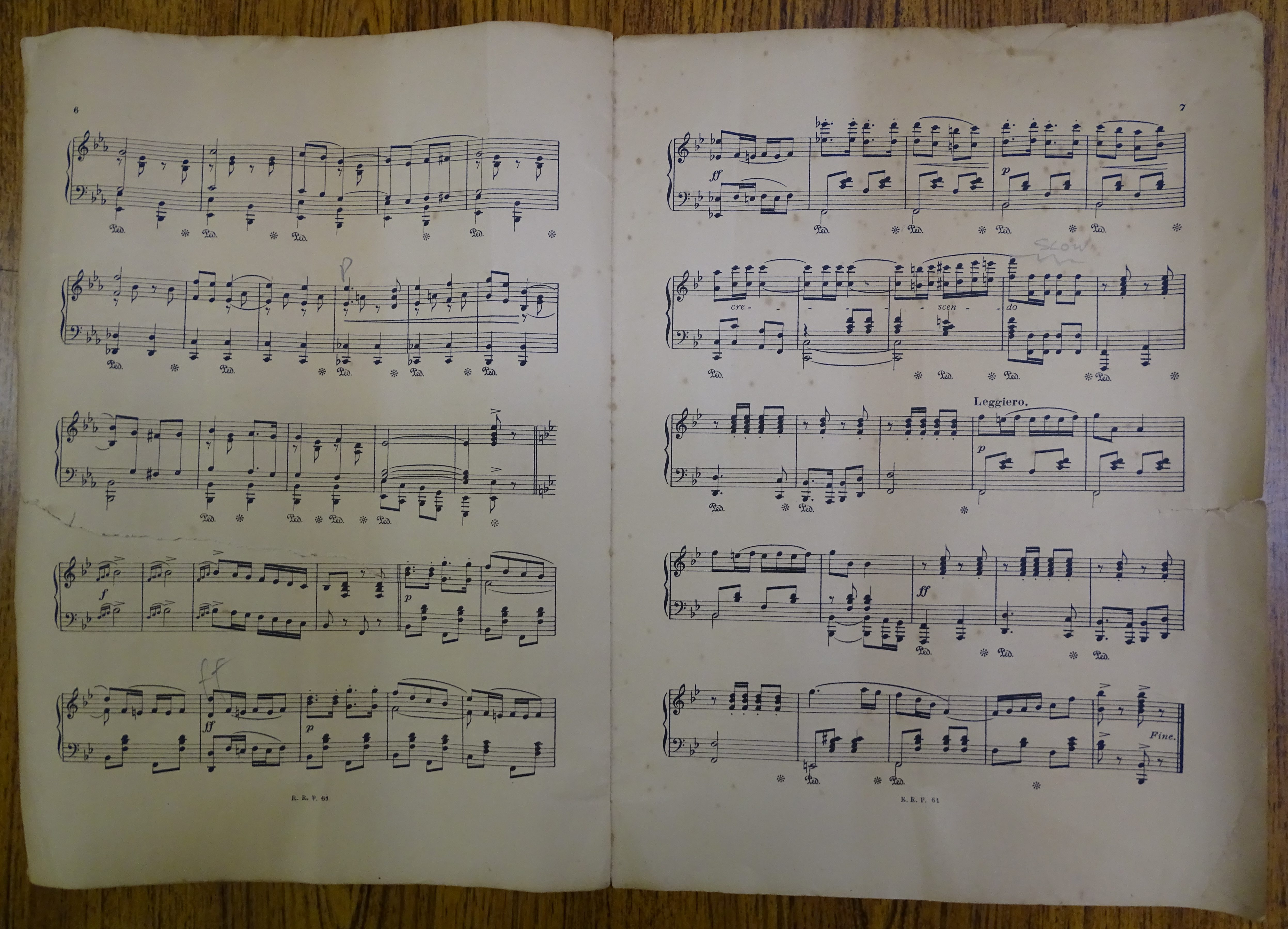