Object Id:
0092
Cap awarded to Gywn Nicholls
Info:
The Anglo Australian Rugby Football Tour in 1899 was one of the precursors to the British Lions and listed as such in Clem Thomas' history of the side.The tour was the fourth rugby union tour by a British Isles team and the second to Australia.
Erith Gwynne Nicholls played 242 games for Cardiff RFC between 1892/93 and 1909/10, scoring 111 tries including 4 in one match against Cardiff and District RU. Captain of Cardiff 4 times he gained 24 Welsh Caps,10 as captain. He represented the Barbarians and went on the British tour to Australia in 1899.He was known in his time as the " Prince of Three-quarters".
The Gwyn Nicholls memorial gates at the North entrance to Cardiff Arms Park were erected by public subscription as a tribute to him.
Season:
1898/1899
Category:
Cap
Object Status:
CAC Collection
Donated By:
Gwyn Nicholls
Keywords:
Gwyn Nicholls, Cap, Lions
Related Content:
Book - The Modern Rugby Game and How to Play it by Gwyn Nicholls 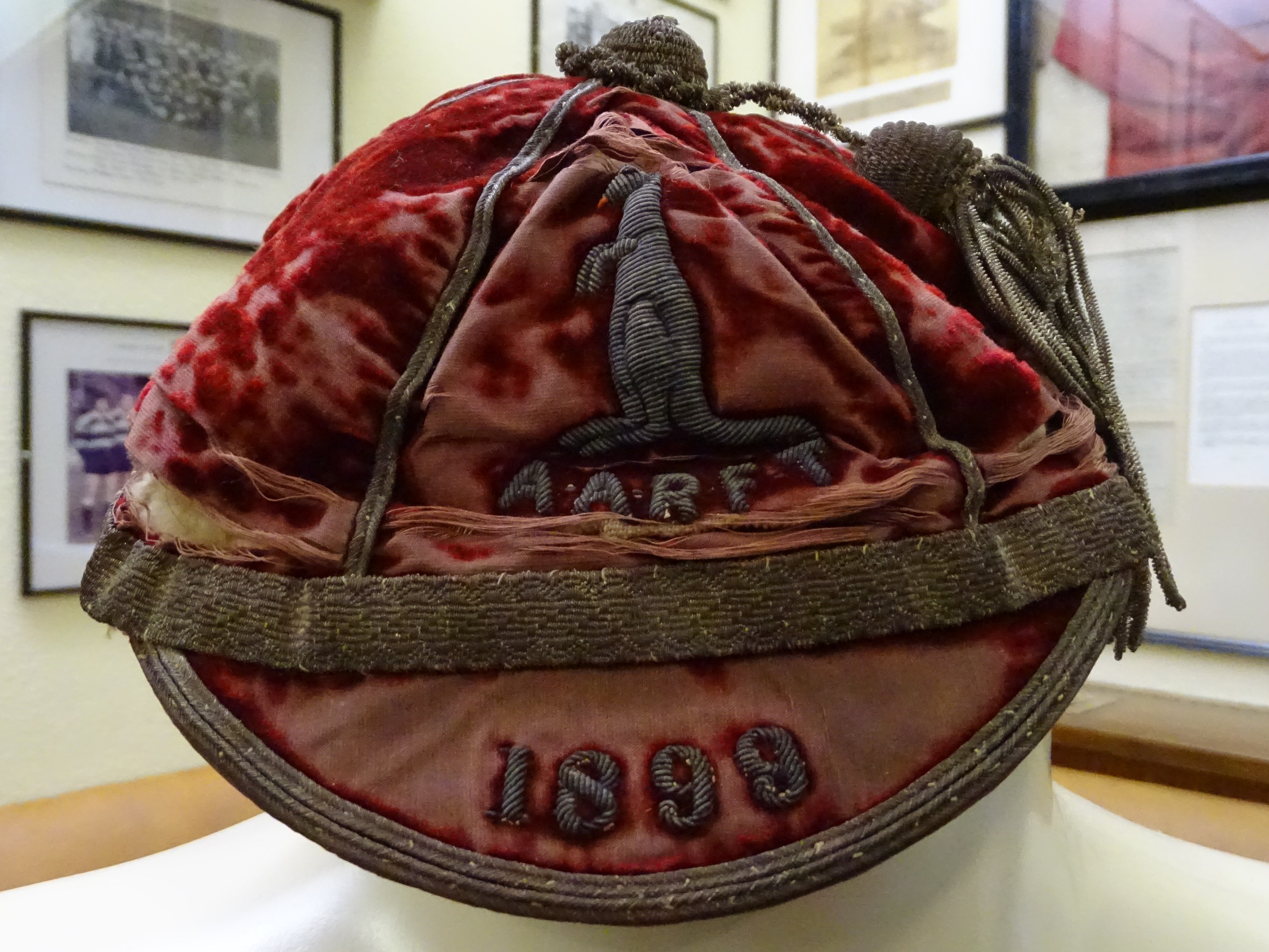 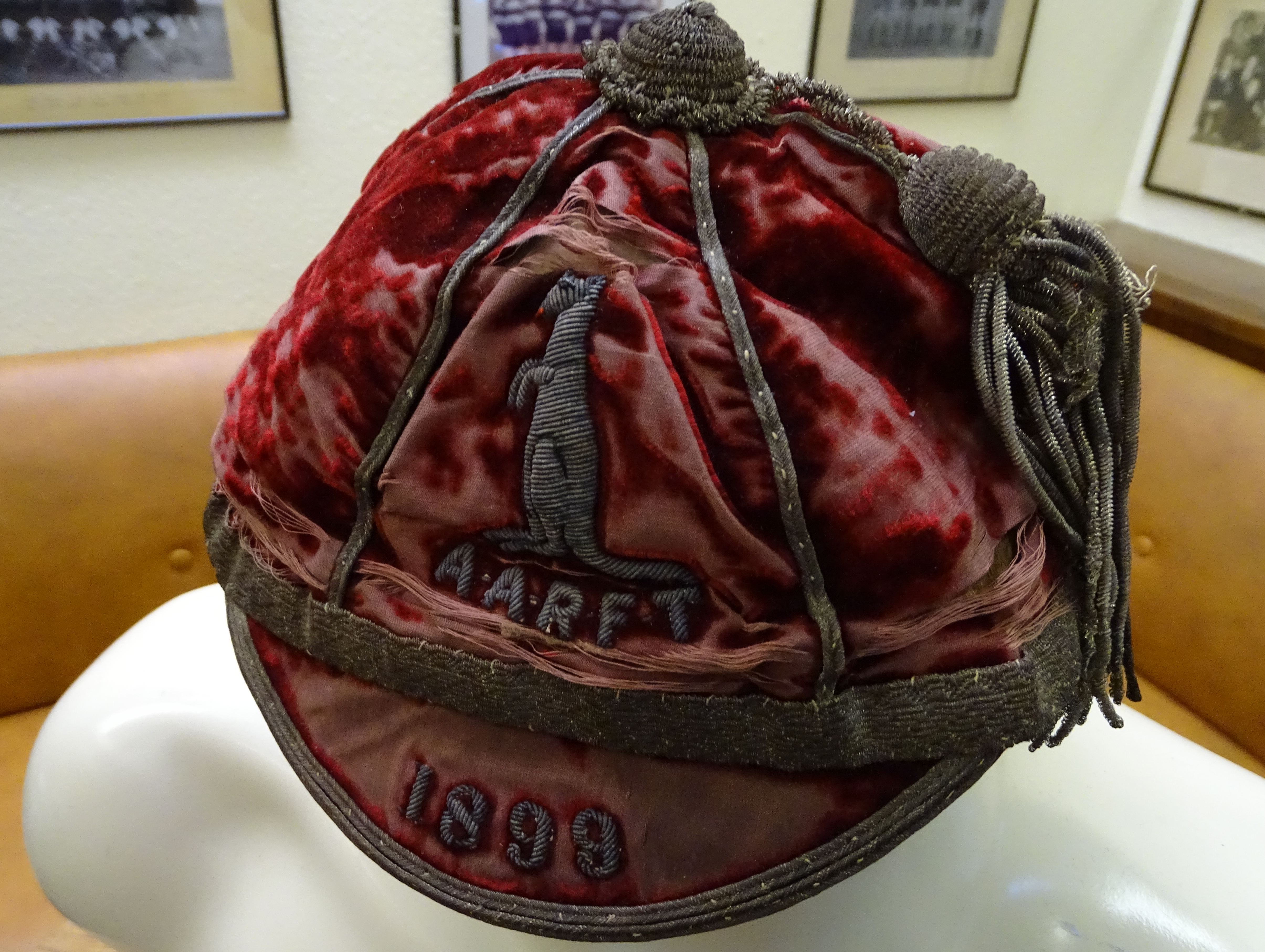 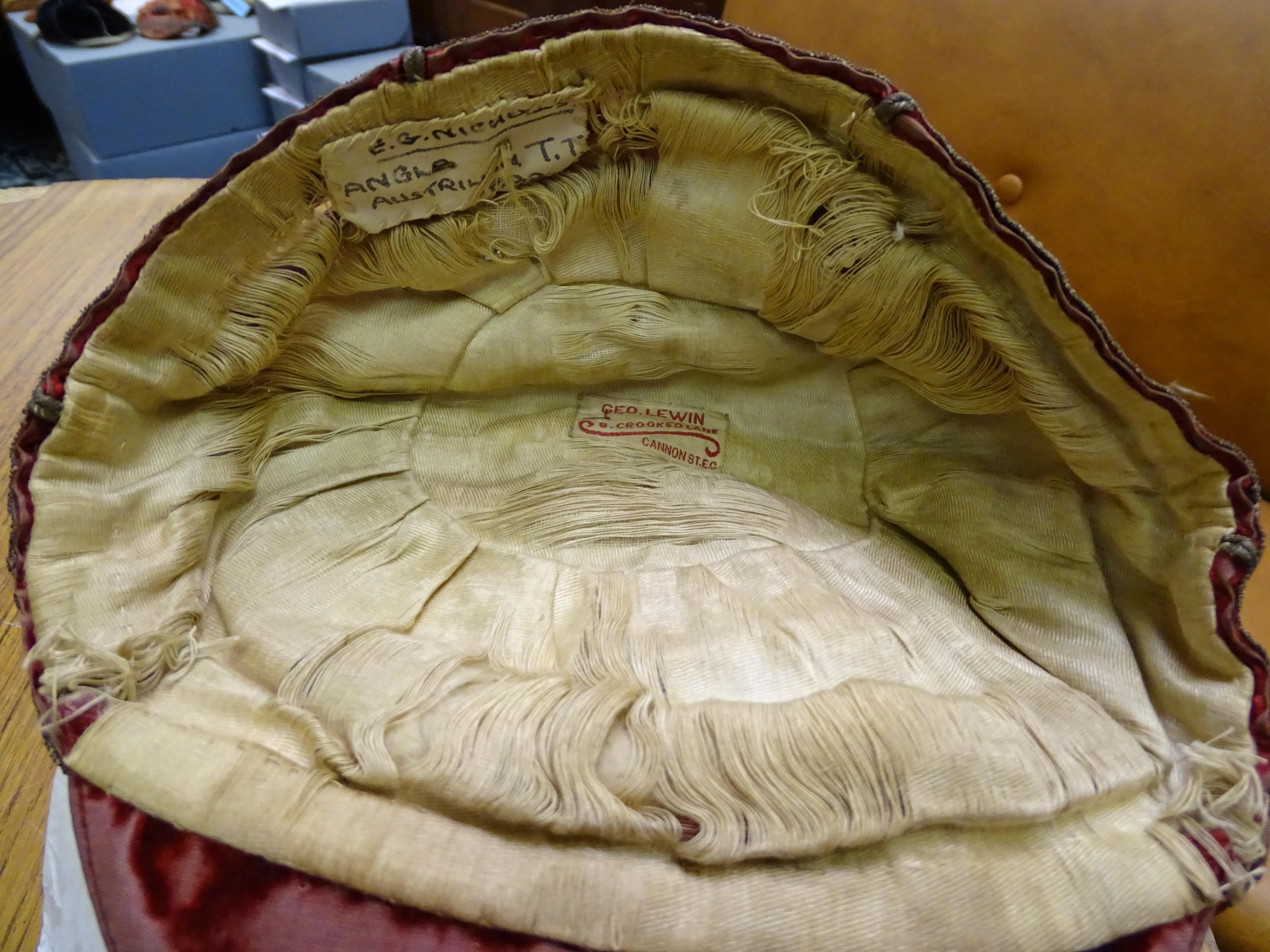