Object Id:
0227
Cap awarded to Charles "Charley" Bryant
Info:
Charley Bryant was captain of the reserves this season.
He played on the wing for Cardiff between 1910 and 1923. In all he played 80 1st XV matches, scoring 45 tries and would have made many more appearances had war not intervened. Although born in Penarth, Charley was an Irish international, making his debut against England 1920. His only other international was in the same year against Scotland.
Season:
1922/1923
Category:
Cap
Object Status:
CAC Collection
Donated By:
C. H. Bryant
Keywords:
Cap, Second XV 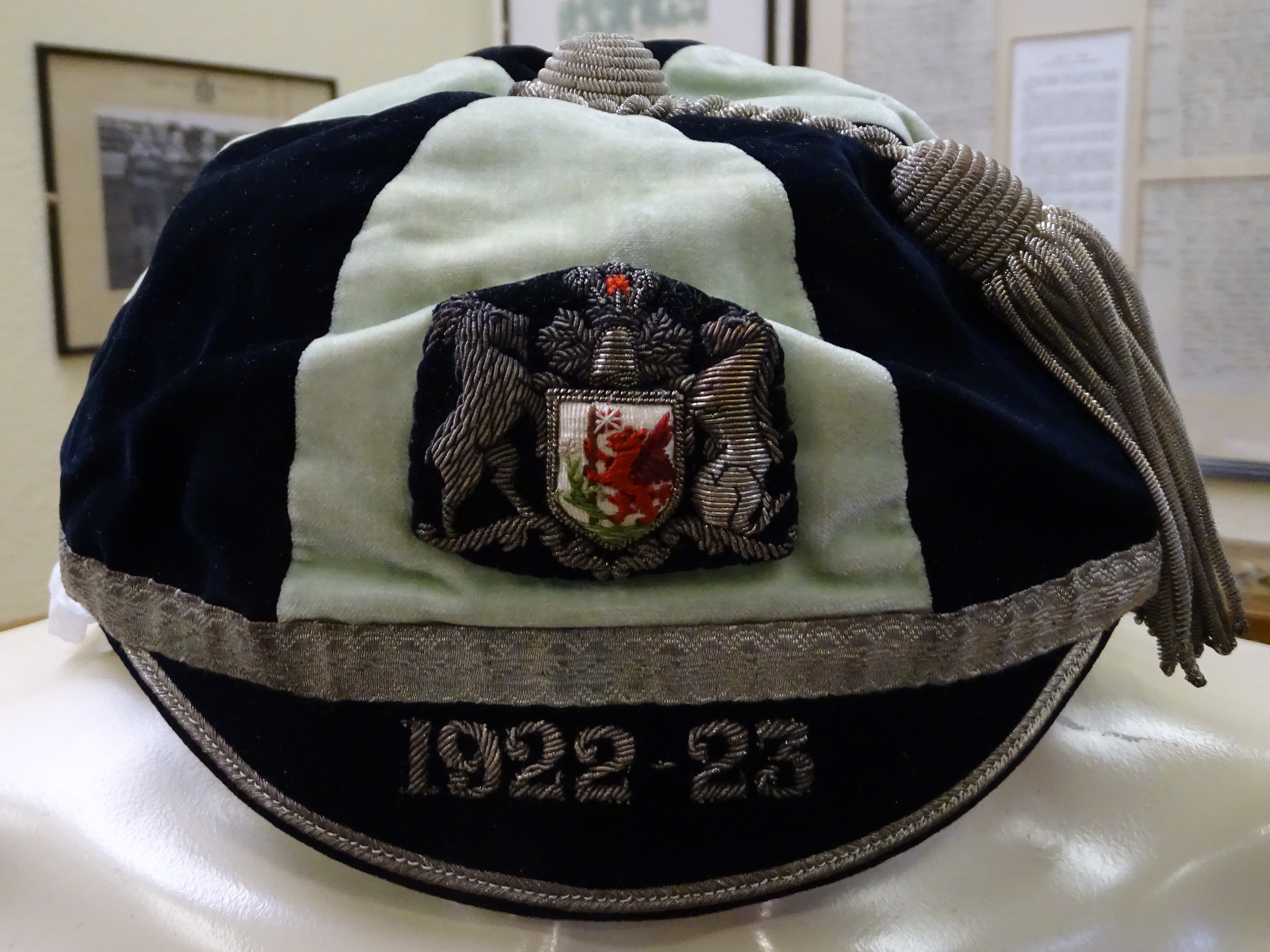 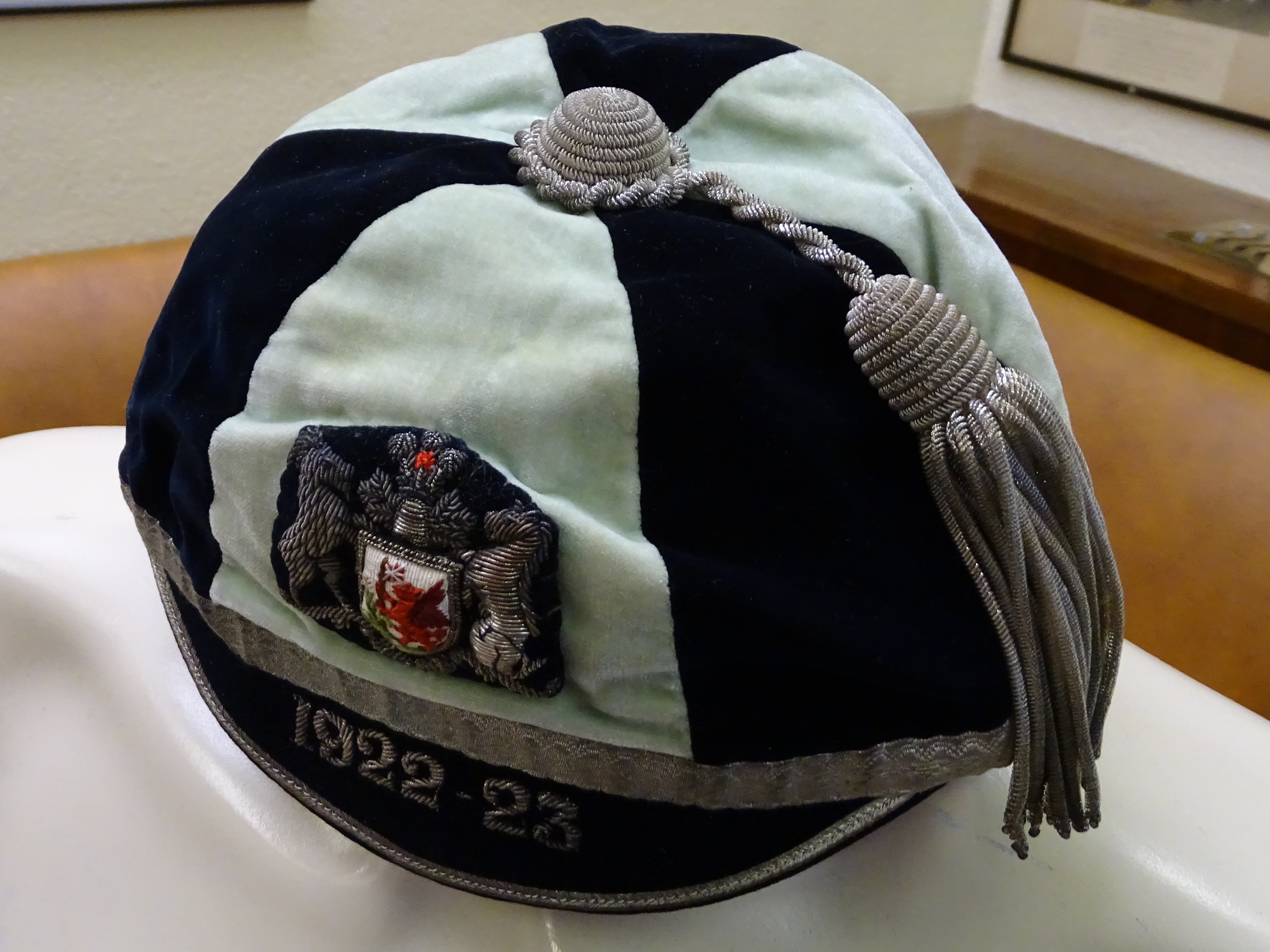 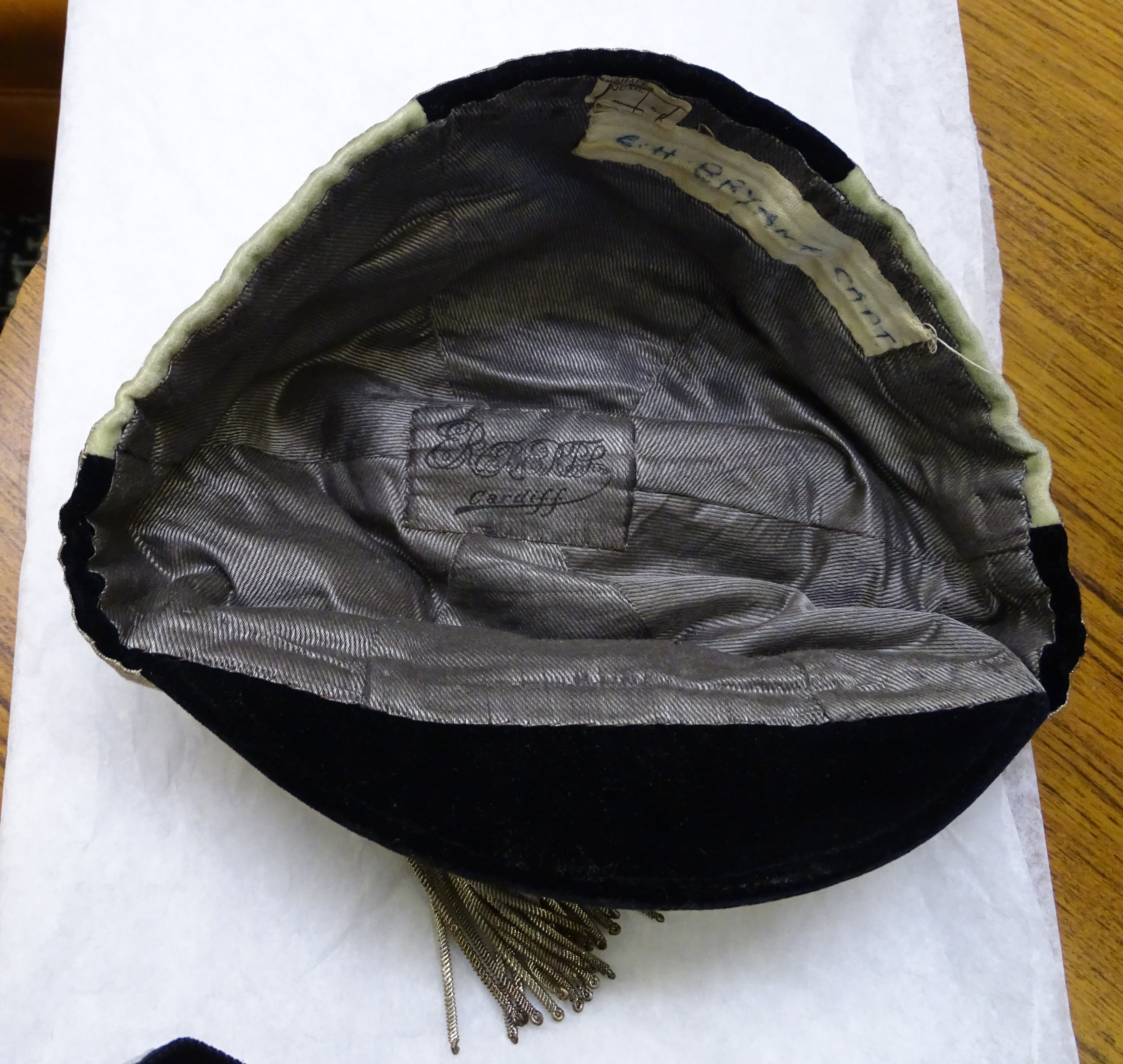