Object Id:
0545
Cap awarded to Jack Griffiths
Info:
The All Blacks toured Australia in 1934 and the British Isles and Canada in 1935/36. Cardiff were beaten by 20-5 on October 26th 1935.
Jack Lester Griffiths was a utility back who won 30 NZ caps, captained the side on three occasions and scored 50 points for the side in non-international matches. He played for Wellington rugby and for Wanganui at cricket. During the second World War he won the Military Cross for gallantry while serving in Italy. He was a member of the New Zealand Rugby Football Union council 1961-1972.
Season:
1934/1935
Category:
Cap
Object Status:
CAC Collection
Keywords:
Cap, New Zealand 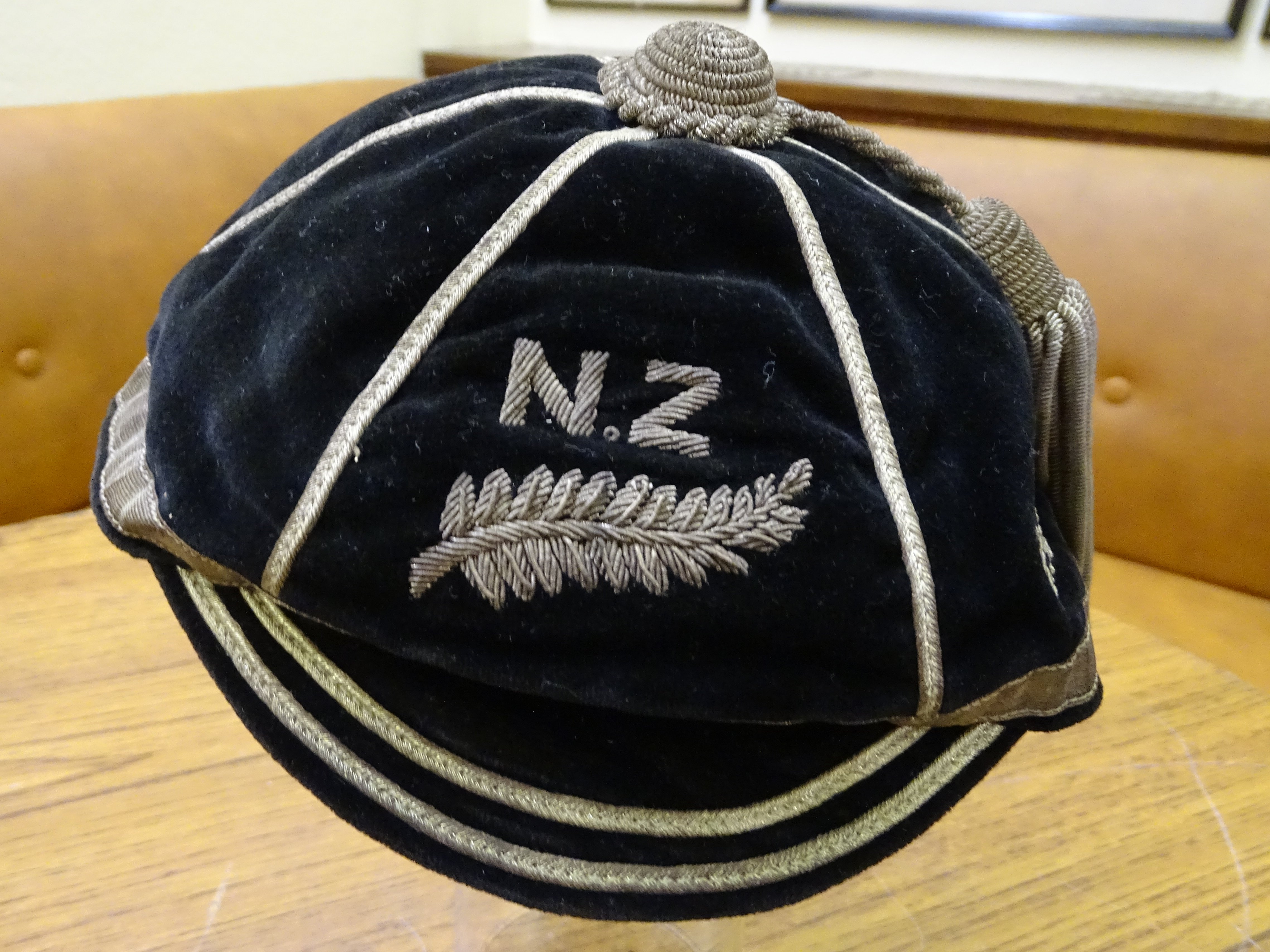 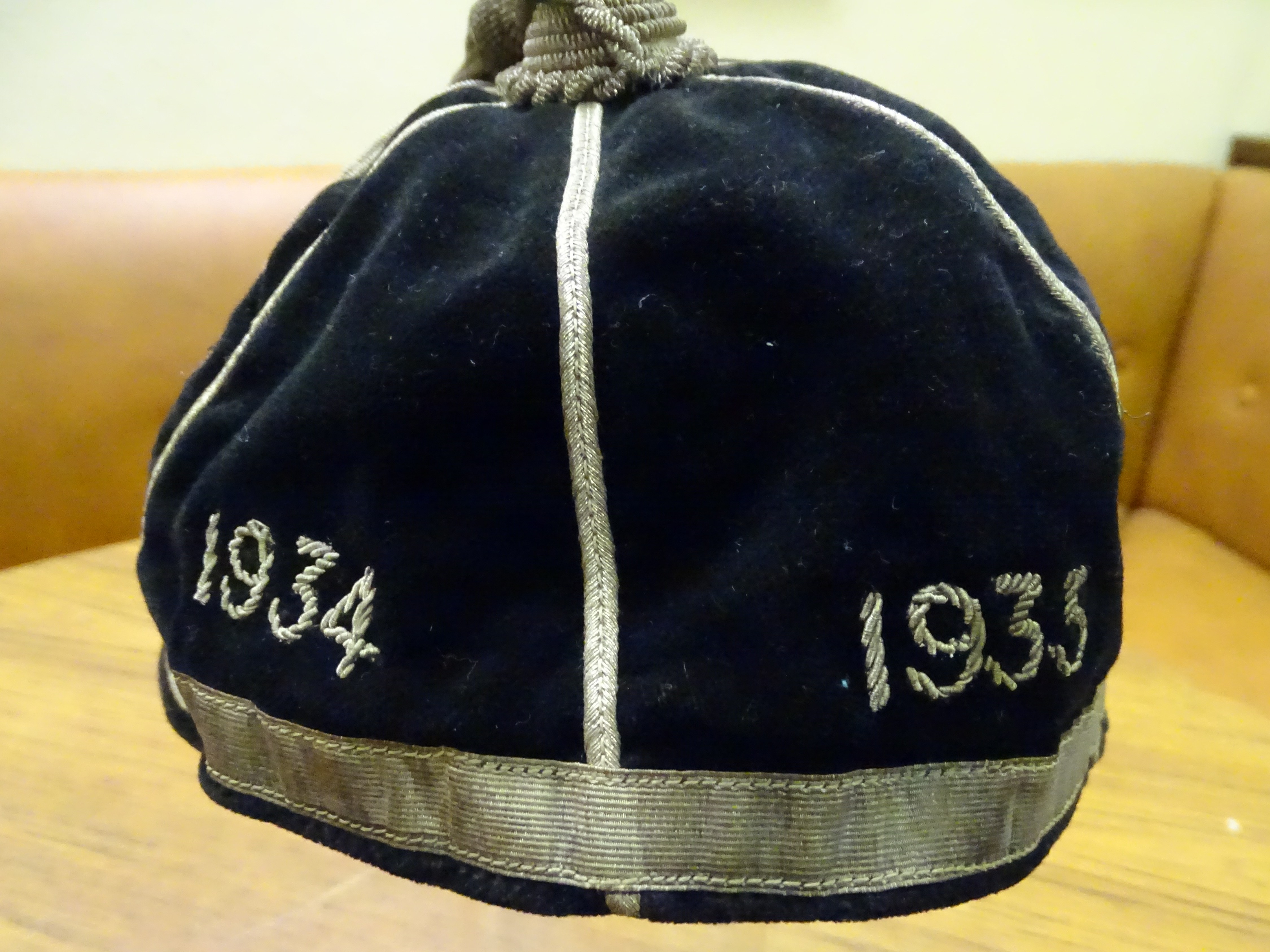 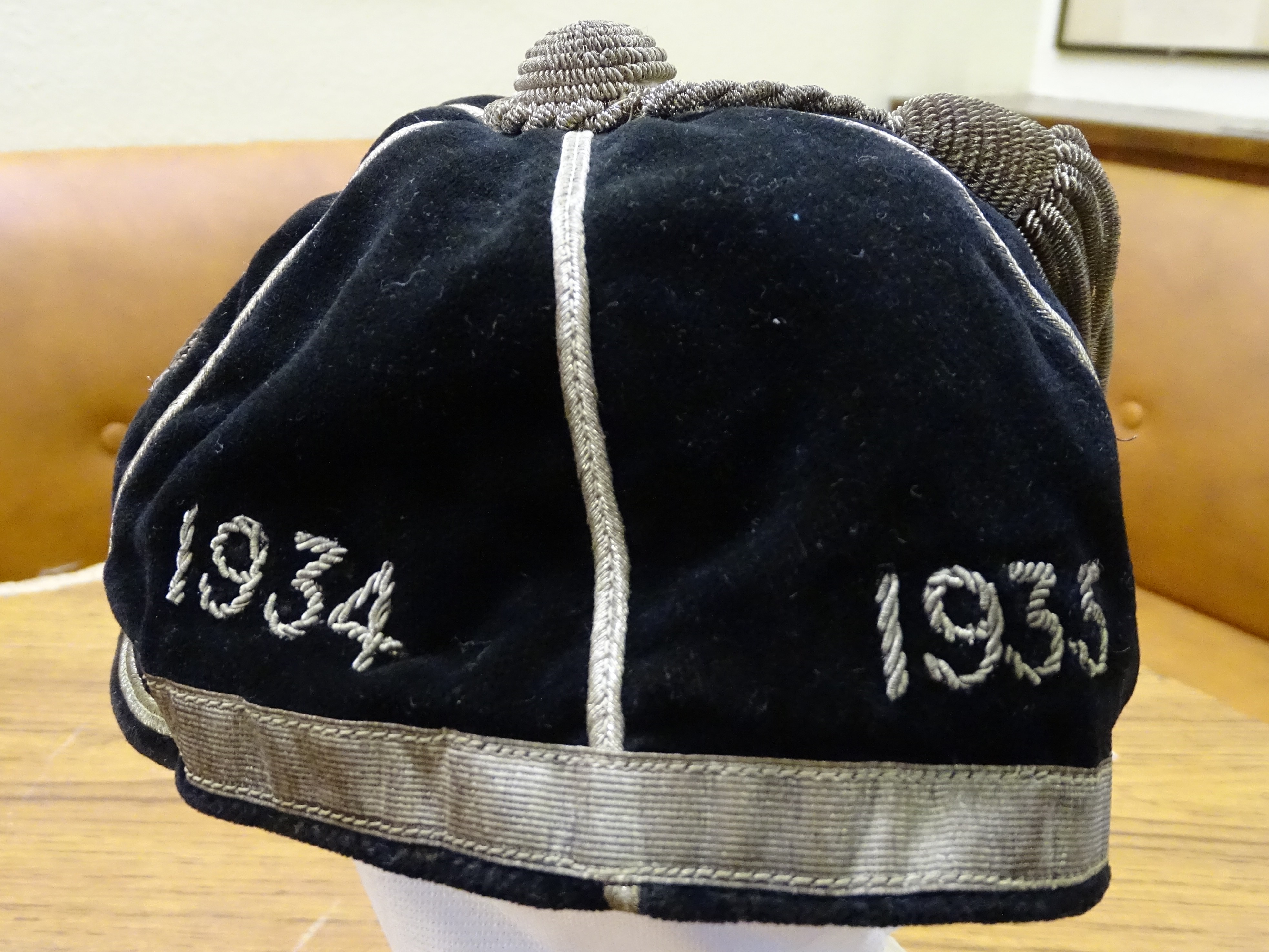 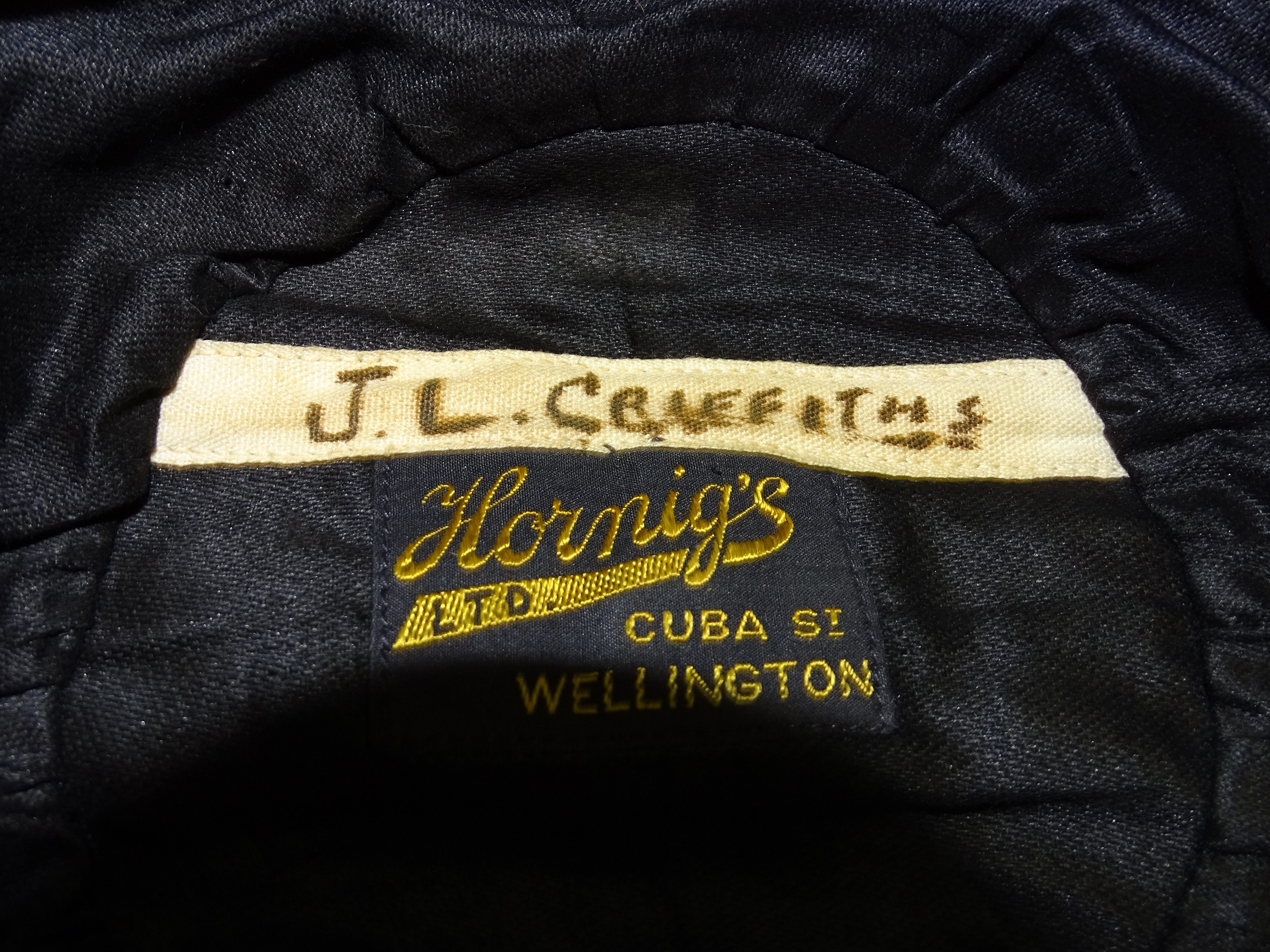