Object Id:
0046
Cap awarded to Tommy McCarthy
Info:
Tommy McCarthy was a Wales Schools and Wales Youth cap.
The Cardiff born outside half played for Cardiff 150 times between 1958 and 1967 including the 13-0 loss to South Africa in 1960 where he dislocated his collarbone. After his playing days he emigrated to South Africa, where he lived for 39 years. His brothers Dennis and John also played for the club.
Season:
1954/1955
Category:
Cap
Object Status:
CAC Collection
Donated By:
T. McCarthy
Keywords:
Cap, Schools/Youth, Wales 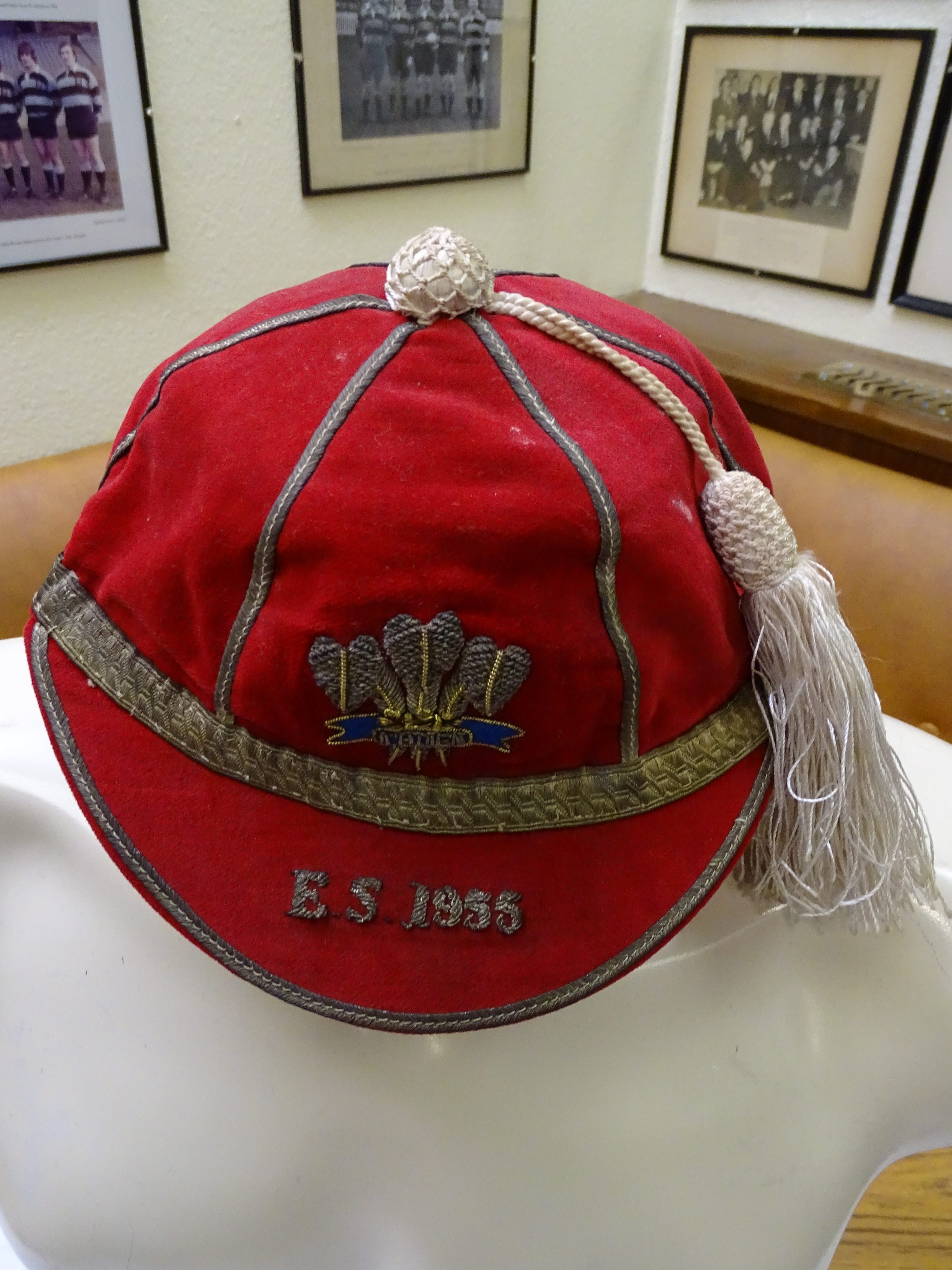 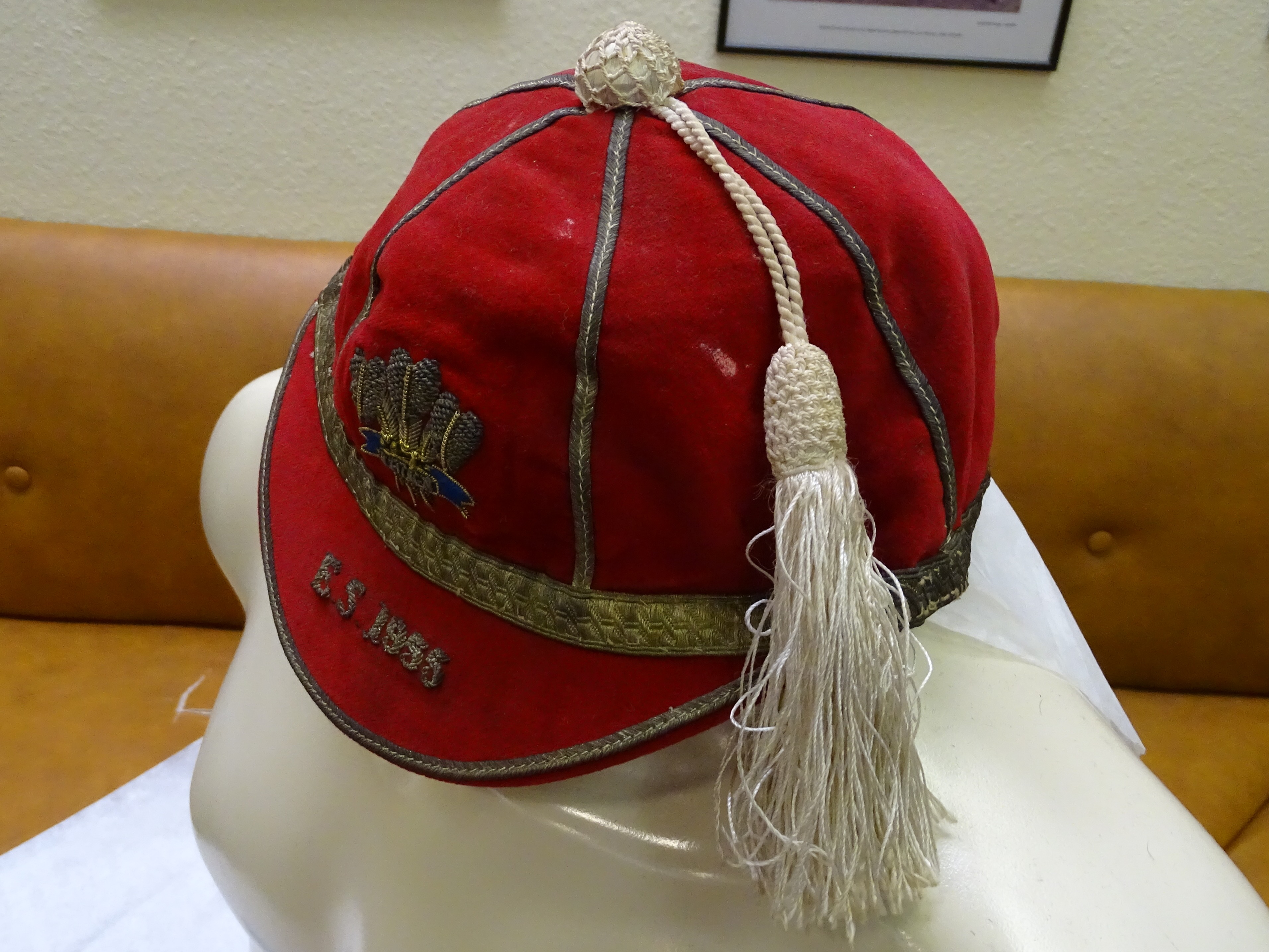 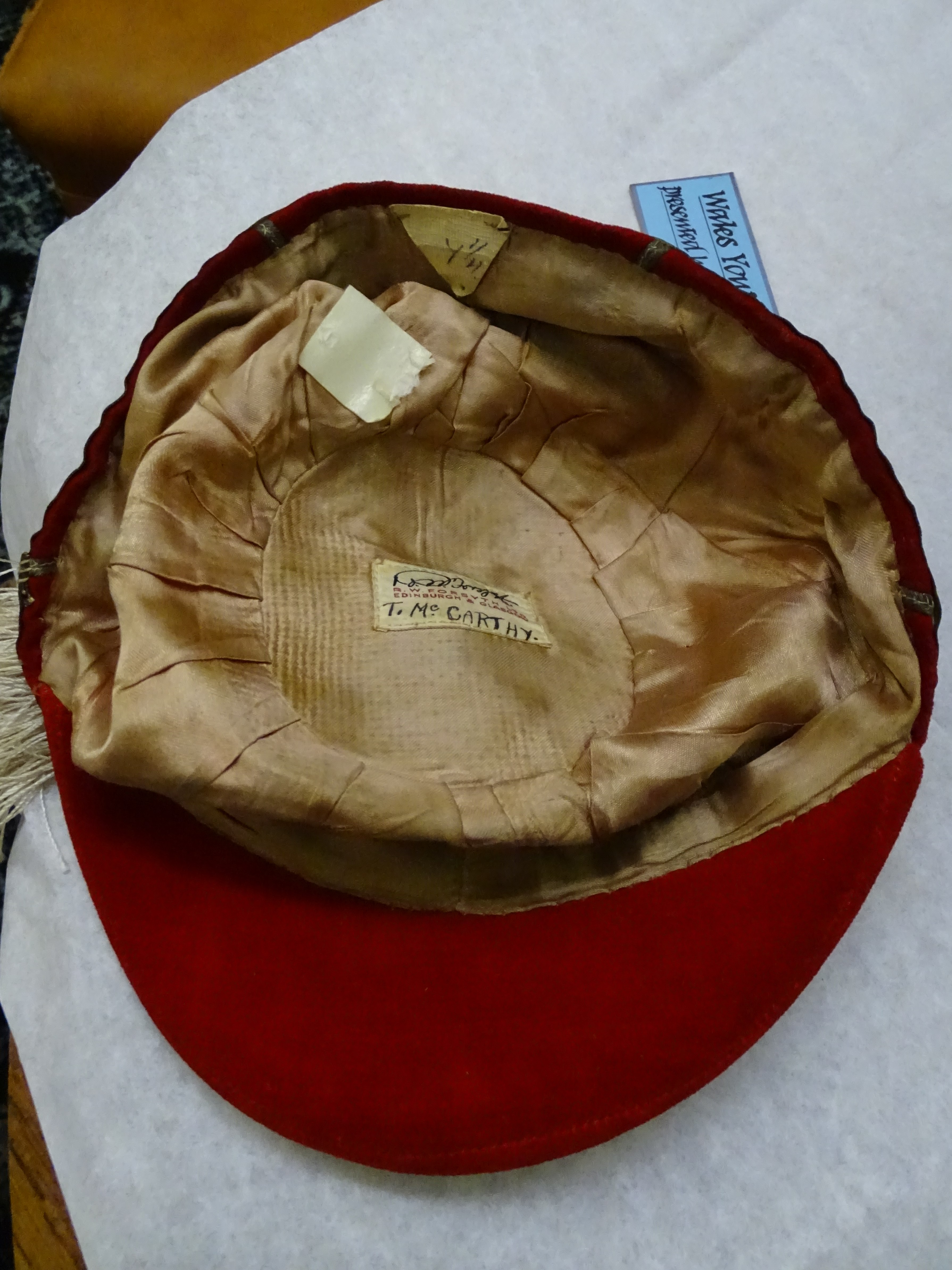