Object Id:
0249
Cap awarded to W. C. Powell
Info:
Wickham Powell was born in Cardiff in 1892. Due to the interference of the First World war he didn’t join Cardiff until 1919 but in one season (when he also captained the side) he played 26 games, scoring 17 tries.
During that season he won four Welsh caps playing against England, Scotland, Ireland and France. Later that year he transferred to Rugby League and joined Rochdale Hornets where he won a rugby league cap playing for other nationalities against England. His short sojourn in Rugby League ended in 1922 when he returned to Wales and took up bowls and becoming the licensee of the City Arms in Quay Street. One of three brothers to play for Cardiff he passed away in March 1961 aged 68.
Season:
1924/1925
Category:
Cap
Object Status:
CAC Collection
Keywords:
Cap 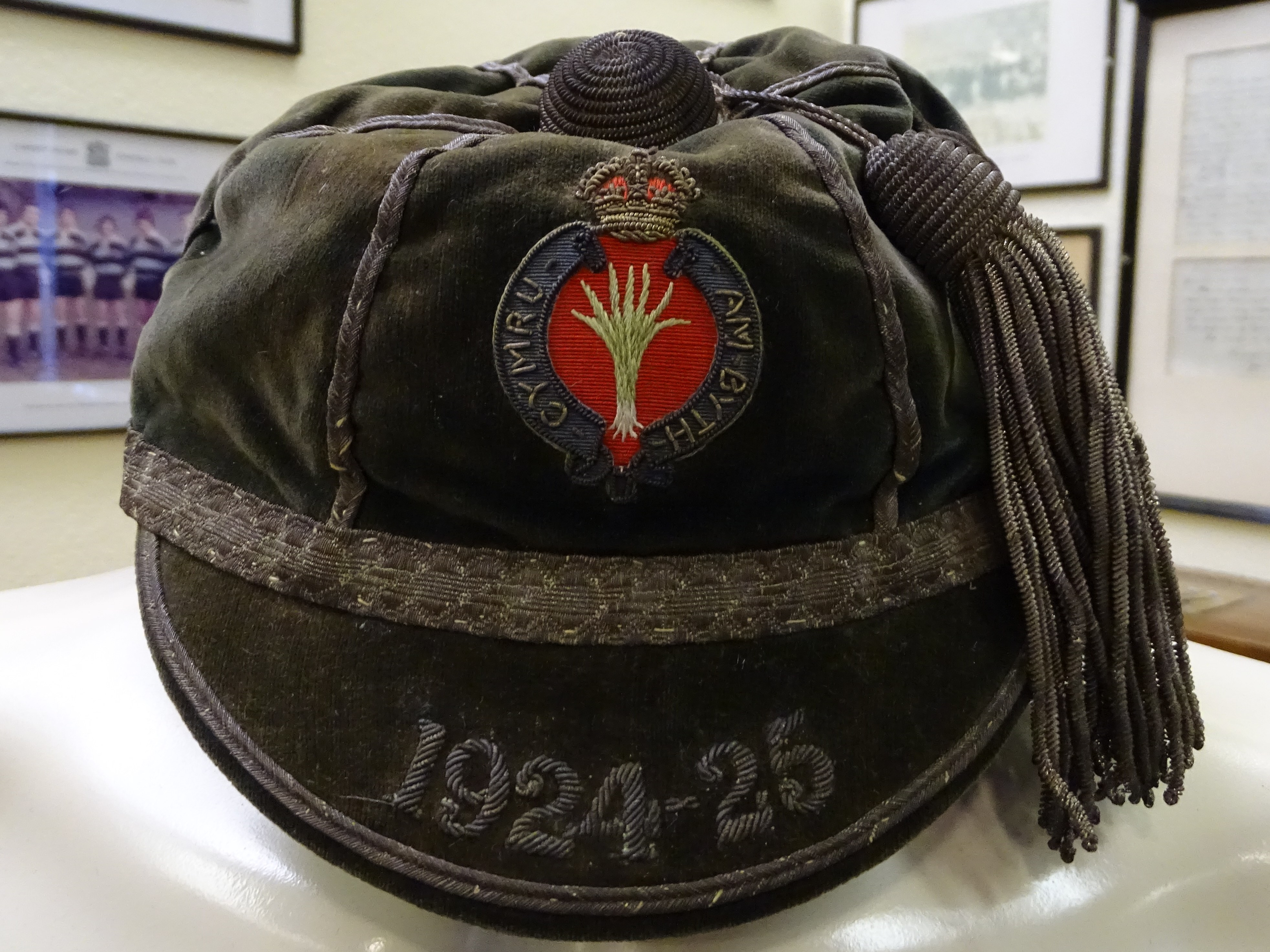 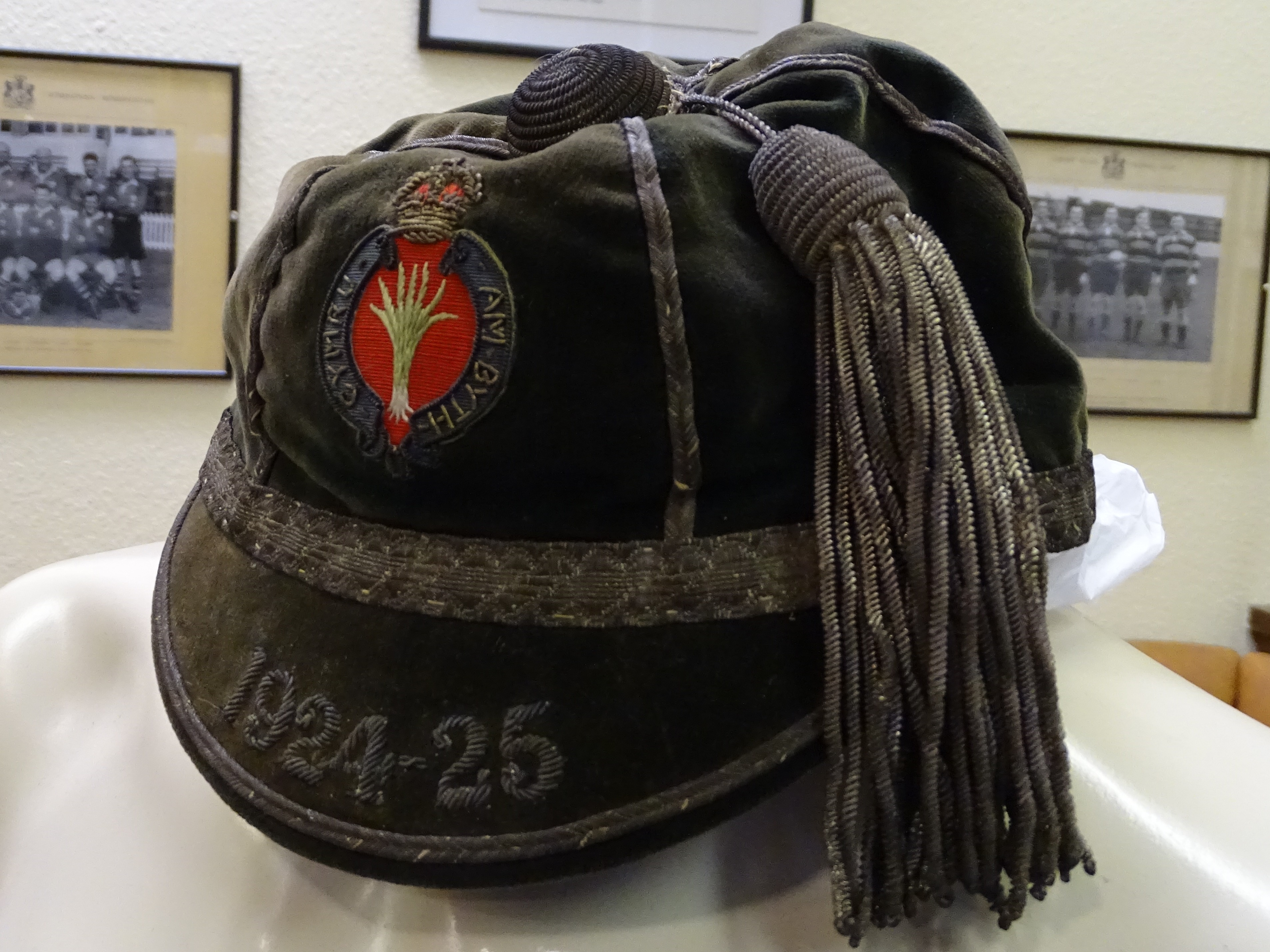 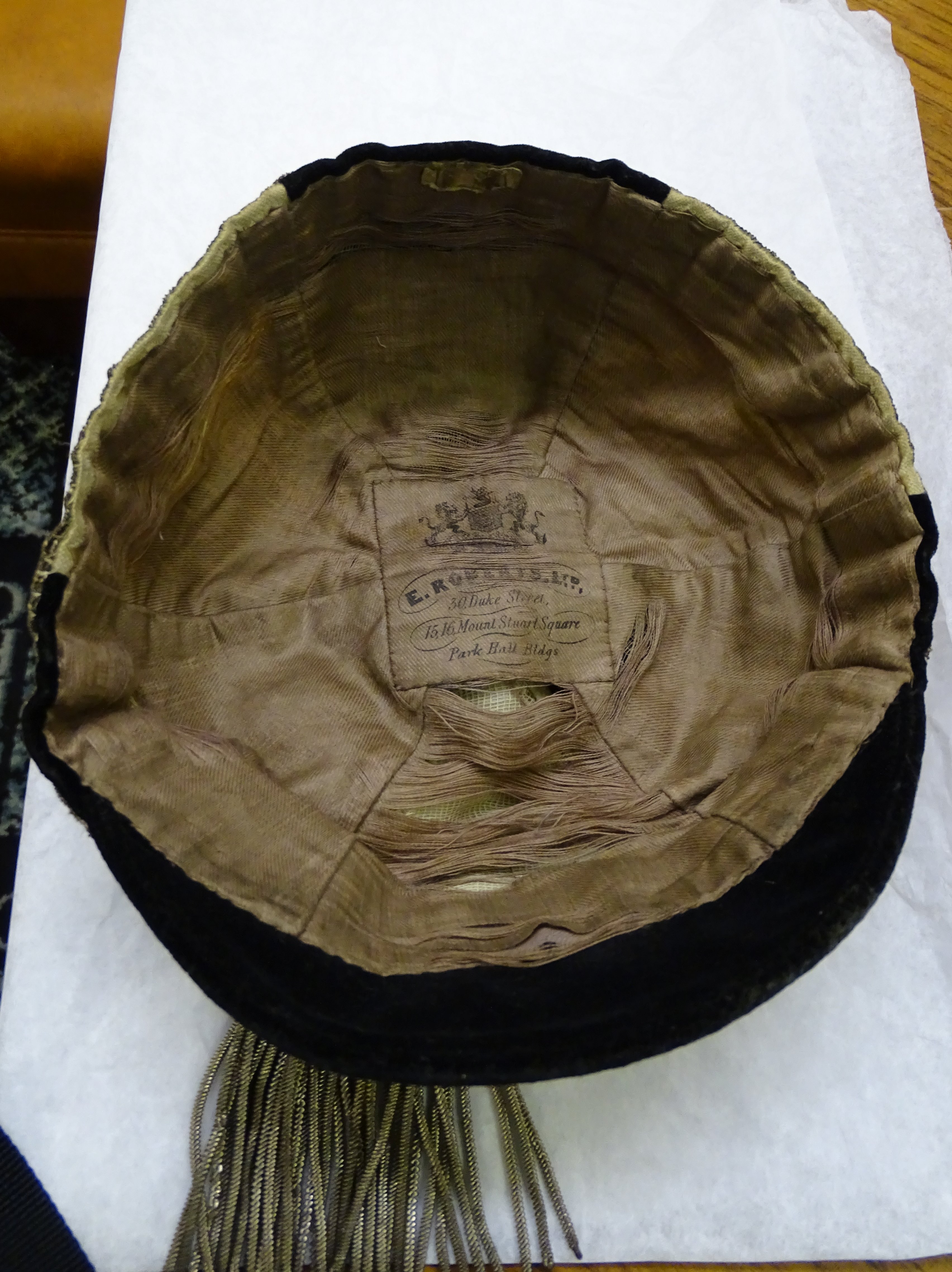 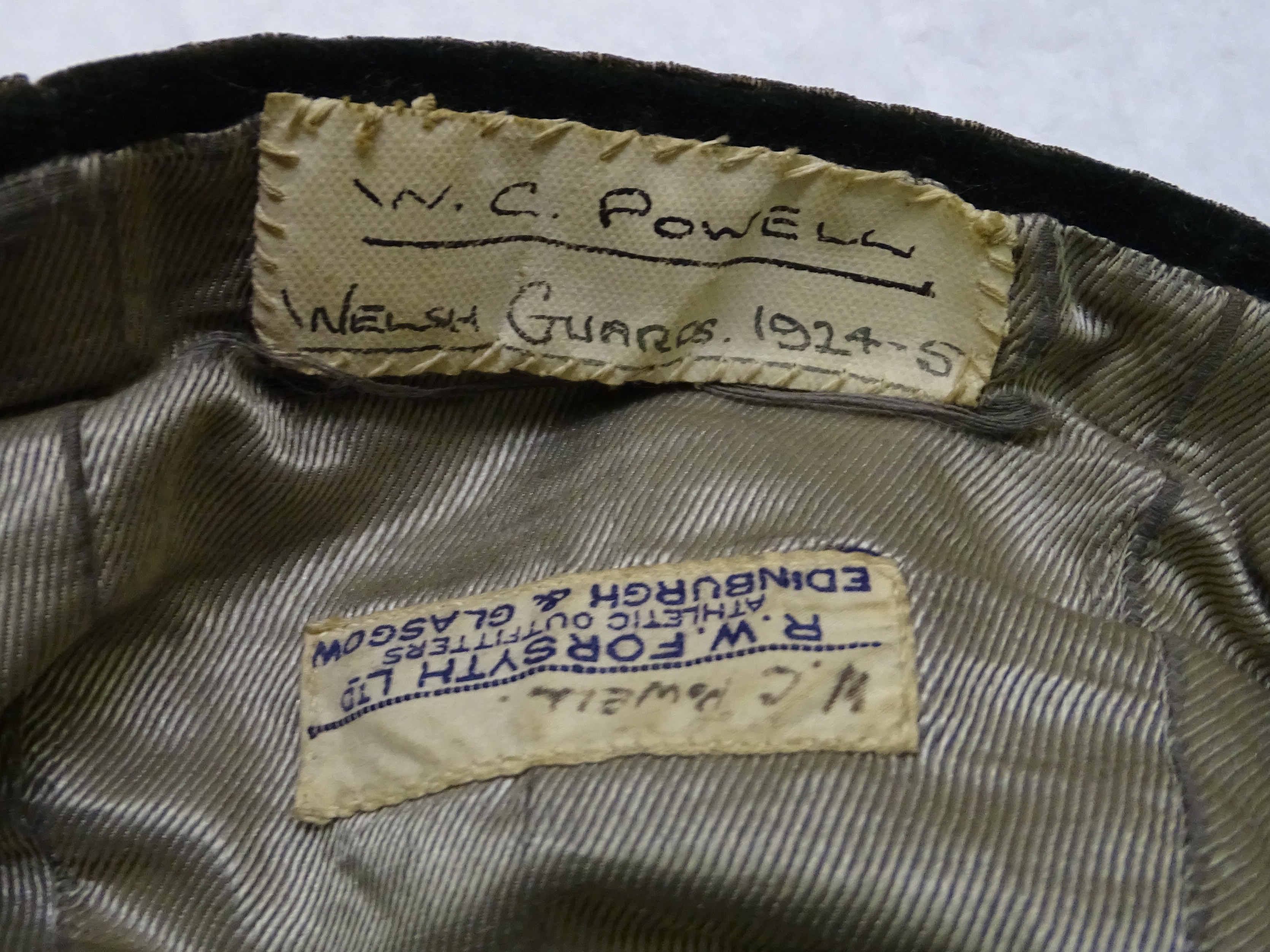