Object Id:
0267
Info:
On 26th December 1949 the "Gwyn Nicholls Memorial Gates" were officially opened at Cardiff Arms Park by his team mate Rhys Gabe.
The gates were erected at the entrance to Cardiff Arms Park in 1949 to commemorate one of the greatest Welsh rugby players of all time. They were relocated to their present position in 2000.
Season:
1949/1950
Category:
Key
Object Status:
CAC Collection
Donated By:
Rhys T. Gabe
Keywords:
Gwyn Nicholls, Rhys Gabe
Related Content:
Vinyl Record - Tribute by Rhys Gabe on opening of Gwyn Nicholls Gates 1949 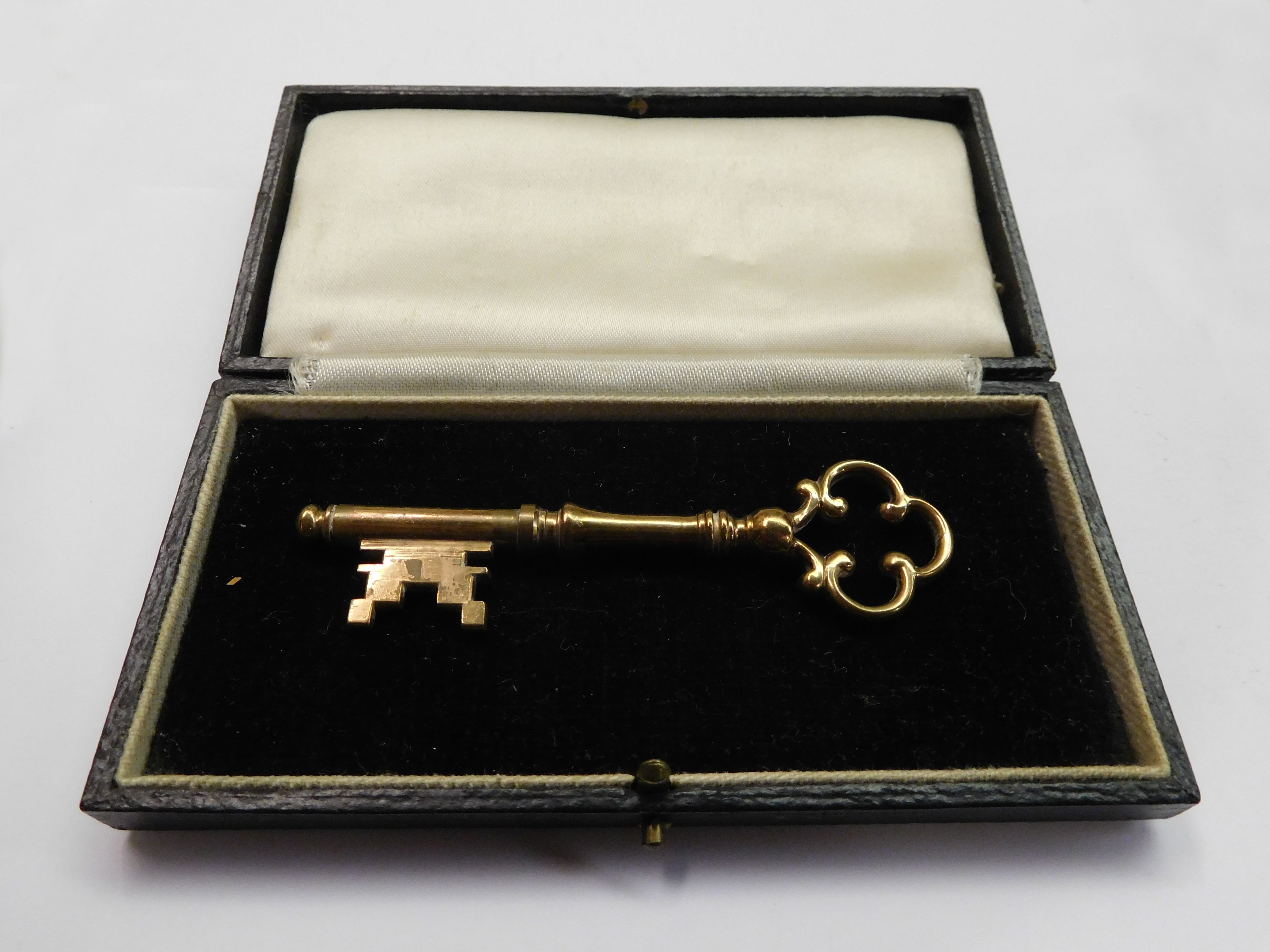 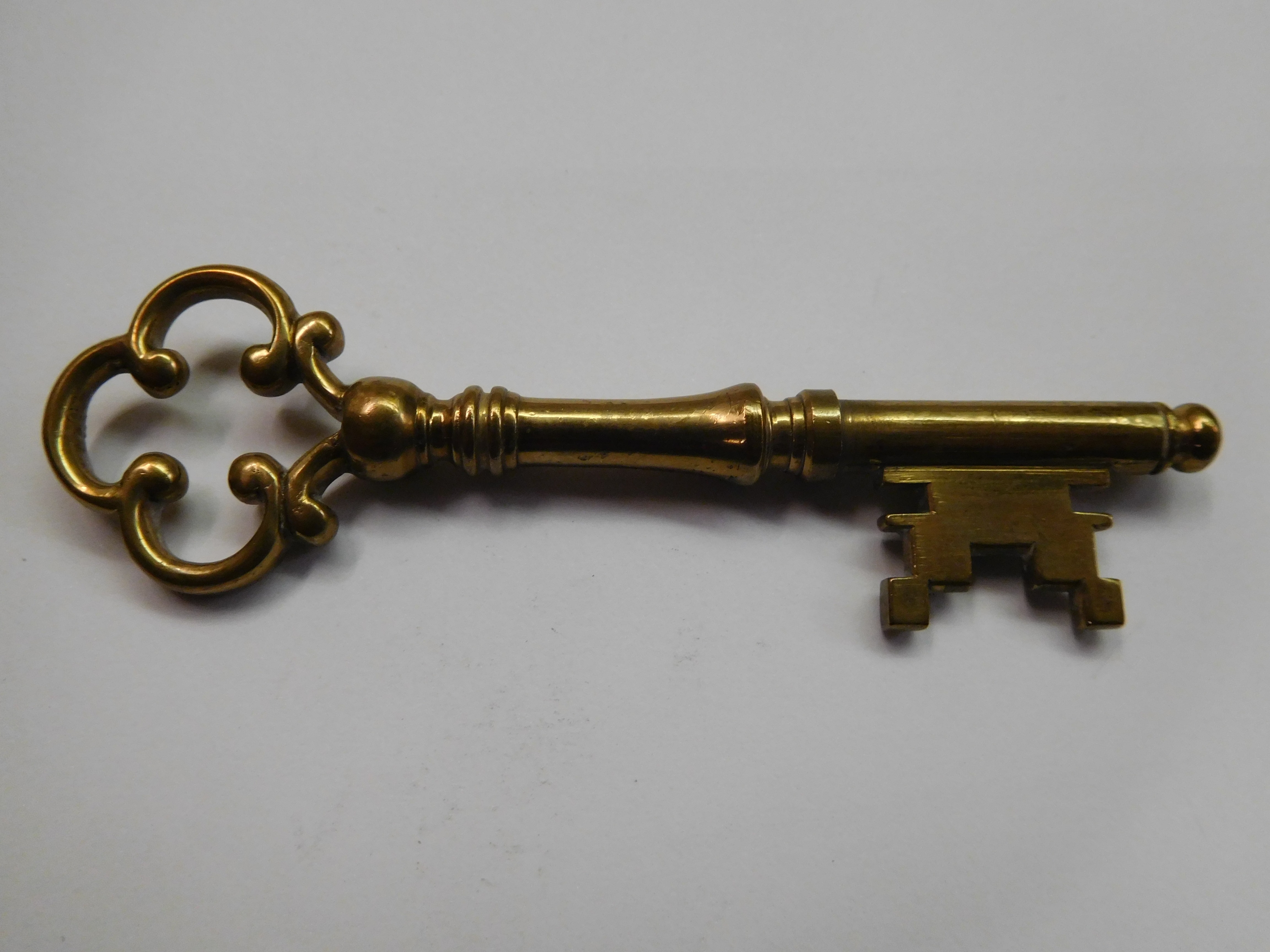